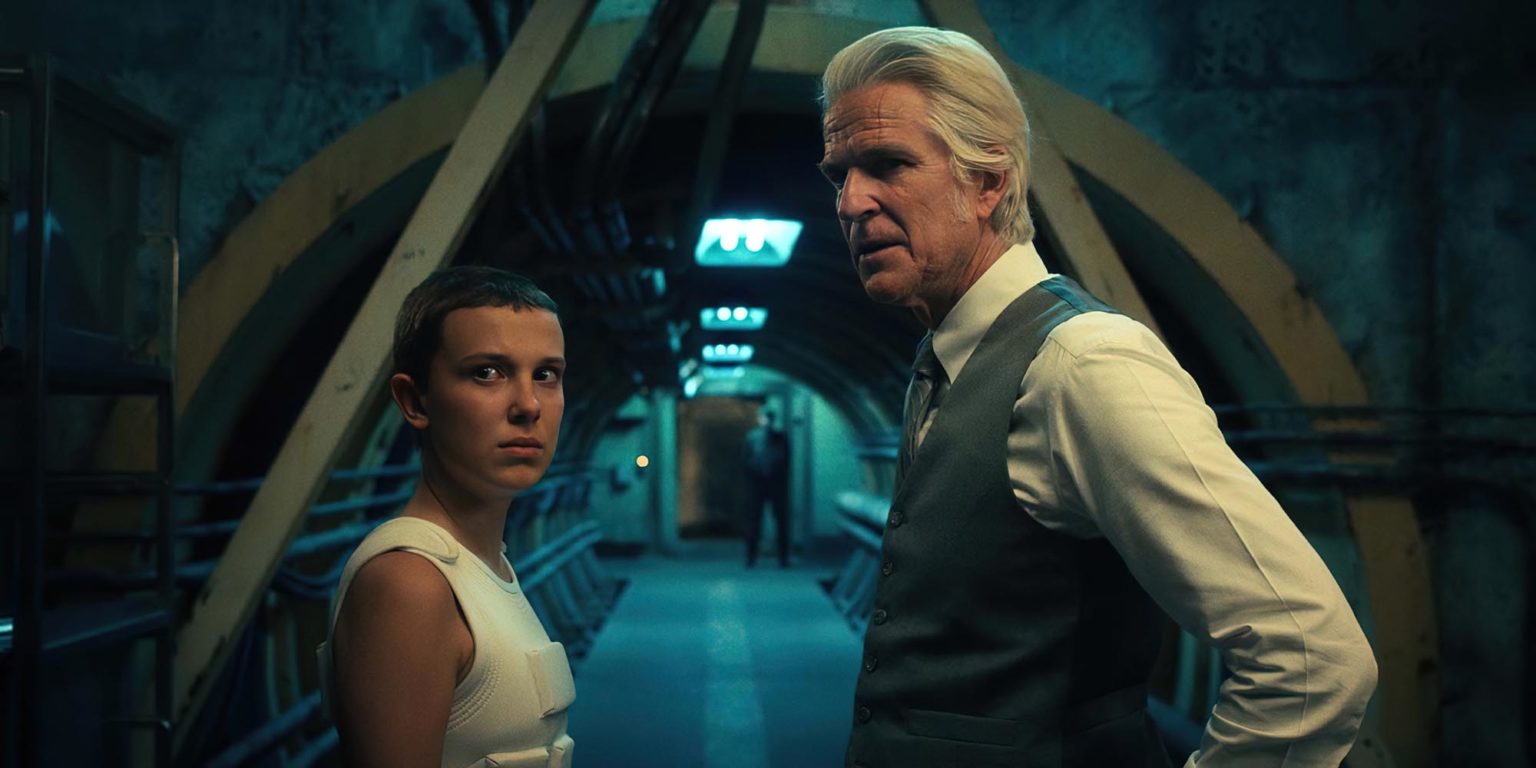 The fourth season of “Stranger Things“ has no shortage of news coverage for various reasons. Chief among them the surge in popularity of Kate Bush from the use of her song, “Running Up That Hill (Deal With God.).” Beyond that, social media was abuzz with whether or not certain characters were going to survive to see a season 5.

If you were on Twitter the evening the final 2-part season ender dropped, you would’ve been awash in tweets, heavily concerned about Steve Harrington (Joe Kerry). And while we won’t go into spoilers about who lives or dies, Eleven herself (Millie Bobby Brown) has some thoughts about the subject of character deaths. Series creators and showrunners The Duffer Brothers (Matt and Ross) have heard her thoughts, and at least one has a response to her opinions.

“You need to start killing people off,” Brown jokingly told The Wrap. “The Duffer Brothers are sensitive sallies who don’t want to kill anybody off. We need to have the mindset of ‘Game of Thrones.’ Kill me off! They tried killing David [Harbour] off and they brought him back!”

Often times killing off a character is seen as a means of raising dramatic stakes. It’s become such an expectation that when it doesn’t happen, a series can be criticizes. That has been one of the common complaints about the Marvel Cinematic Universe for example. Many feel there’s no true sense of danger because of the brand’s reluctance to kill off people and jeopardize franchise potential.

Matt Duffer, one half of the creative team, had a response to these thoughts. Matt notes that there is a vast difference between the world of Westeros and Hawkins, Indiana. He points out that when a particular character met their end in the first season, there were emotional and sentimental implications from that which rippled across episodes and seasons. The same could not always be said about “Game of Thrones” where death was not handled with the same lasting implications.

“What did Millie call us? She said we were ‘sensitive Sallies’. She’s hilarious. Believe us, we’ve explored all options in the writing room. Just as a complete hypothetical, if you kill Mike [Finn Wolfhard], it’s like… that’s a depressing… we aren’t ‘Game of Thrones.’ This is Hawkins, it’s not Westeros,” ,” Duffer told the Happy Sad Confused podcast. “The show becomes not ‘Stranger Things‘ anymore, because you do have to treat it realistically, right? So even when Barb [Shannon Purser] dies, there’s two seasons worth of grappling with that, so imagine – is that something we’re interested in exploring or not interested in exploring?”

So what does that mean for the series going forward? Matt indicated death may visit more characters in the show’s 5th and final season. Just because it’s on the table doesn’t mean it’s actually going to happen, and honestly who says it needs to? There are other ways to have a dramatic and emotional impact outside of killing a character. Not all powerful character arcs have to end that way. Not to mention, if you look at “Stranger Things” as the story the Duffer Brothers want to tell, it’s up to them to end it how they want.

We’ll see how those plans unfold and maybe even Brown will be happy no characters were killed in the making of this story.

Seasons 1-4 of “Stranger Things” are available on Netflix now. Check out Brown and co-star Noah Schnapp‘s interview with The Wrap below.