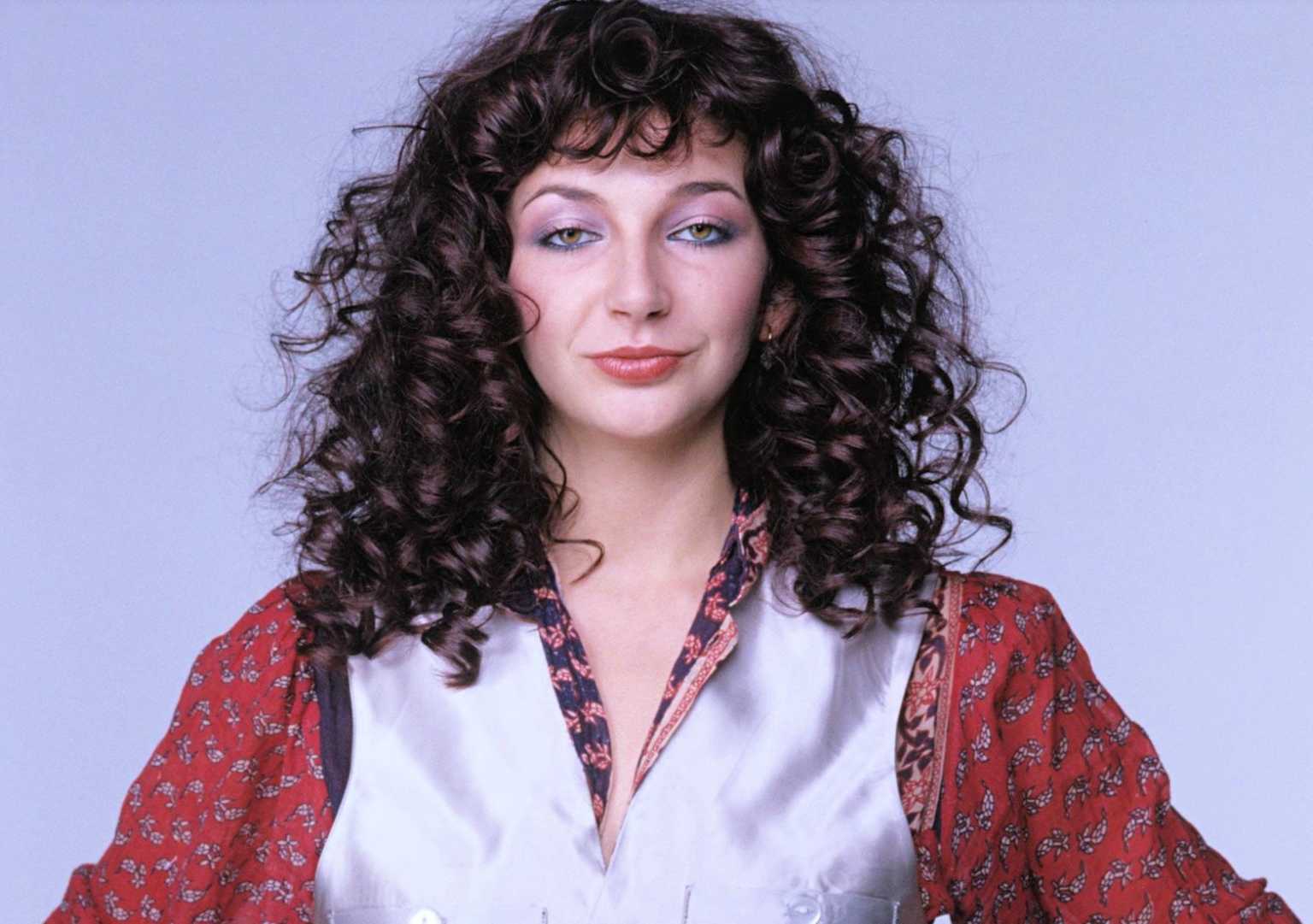 There are some of us here at Nerdbot who are massive fans of Kate Bush. Maybe you saw a piece urging readers to check out more of her work. Bush’s widely regarded biggest hit “Running Up That Hill (Deal With God)” plays an important part in season 4 of “Stranger Things.” The Duffer Brothers being granted permission to use the song- a rarity for Bush- has caused it to suddenly top the charts!

This is especially noteworthy in America, where her prowess never quite resonated. But you know who else has become aware of Bush’s surge in popularity? Kate Bush herself, and in a rare public statement, she expresses her thoughts on the matter.

Bush commenting on any part of her career is a rarity. Between 1994 and 2006, nary a word was heard from her. It was as if she had just vanished. We’d later find out that she was focusing on raising her son, and enjoying her private life. In 2006, she came out swinging with a double album in 2006 called “Aerial.” Even though she’s been more active in recent years, including a 22-night residency at the Hammersmith Apollo in 2014, she’s still not a very public person.

That’s why this recent update on her website is pretty amazing.

Netflix decided to share the message, showing that when Kate Bush talks, it’s a big deal. Bush thanks people for supporting the song, and also expresses her enjoyment of “Stranger Things.” Not surprising if you know a bit about Kate.

In an interview in 1979, she discussed some of her fascination with odd coincidences and synchronicity. She also believes she spotted a UFO, and believes in the existence of extra terrestrial life. Is it a far stretch to find out she enjoys “Stranger Things?” Hardly!

Check out this amazing live performance of “Running Up That Hill (Deal With God)” she did with David Gilmour of Pink Floyd at the Prince’s Trust concert in 1987.

Just like Kate, we too are eagerly awaiting the final part of the 4th season of “Stranger Things.” It’ll hit Netflix July 1st, 2022. Seasons 1-4 (vol. 1) are available to stream on Netflix now. 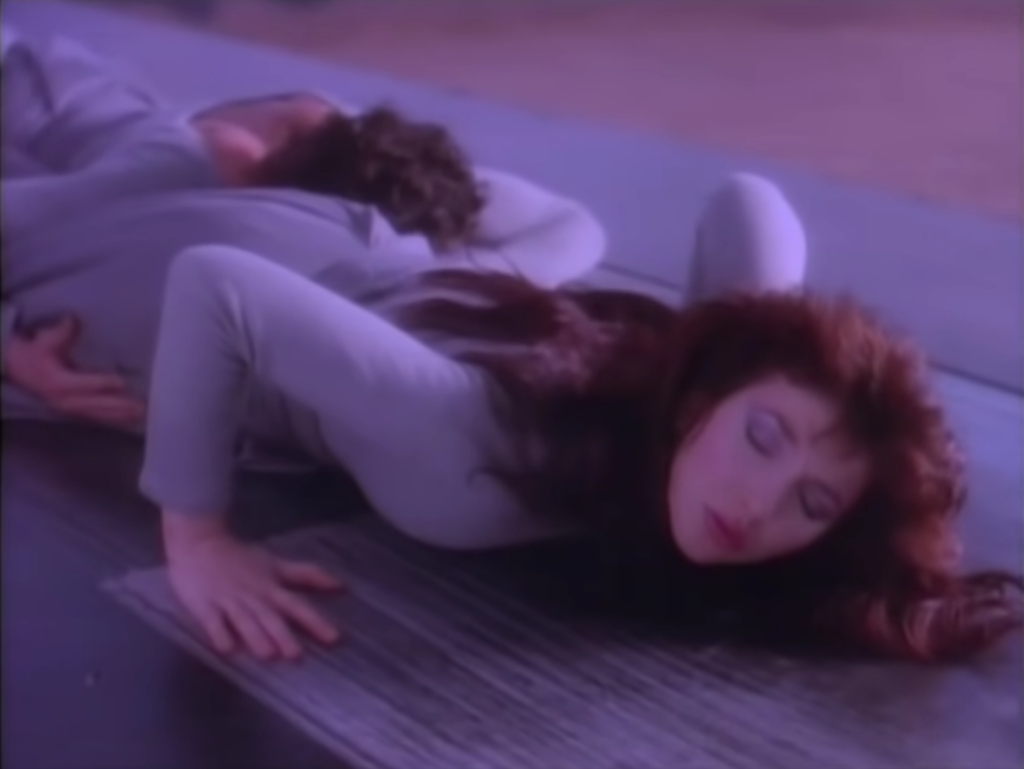