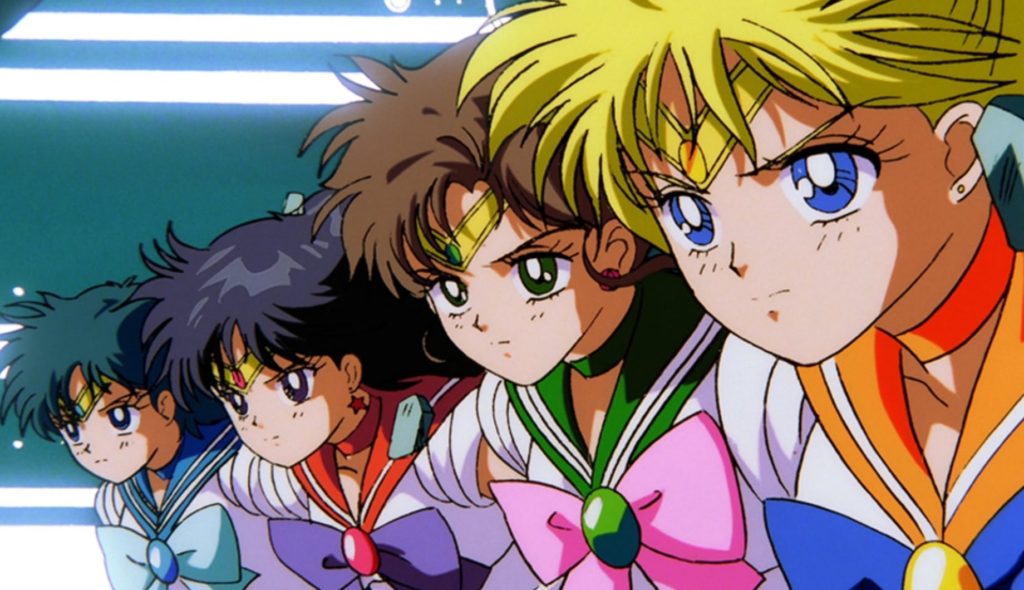 Update: 90’s “Sailor Moon” seasons were added to Spanish speaking countries‘ Netflix. We have not gotten specifics but it’s likely that it will drop on Netflix in America after the licensing deal runs out with Hulu. We’re still probably getting the last movies directly on Netflix.

Both the classic 90’s version of “Sailor Moon” and the newer “Sailor Moon Crystal” have been on Hulu for the past few years. When Netflix announced they would be exclusively hosting “Sailor Moon Eternal,” the two-part movie that served as season 4 of Crystal, it had us a little confused. Could it mean that the catalog would also be transferring over to Netflix? Recent information indicates this might be happening.

In many of the Sailor Moon fan groups, there are images of placeholders for seasons of the 90s show on Netflix. They have most of the searchable terms associated with the show already listed, so we suspect that they are going to drop the full catalog soon.

“Sailor Moon Crystal” appeared on the platform last year around this time. It was also announced that another 2-part film, “Sailor Moon Cosmos,” will serve as the 5th season of Crystal and will come out in 2023. Netflix surely will also host those films as well.

It looks like May 18th we’ll be getting the Viz dub and the original Japanese episodes. Some fans were thinking Netflix had somehow bought the DIC/Cloverway dub, but that’s not possible. That version of the show will never be streamed in the states…legally.

Another thing that gets me pretty excited is that the search options on Netflix when you look up Sailor Moon also include “Amy’s First Love,” which was a short film that accompanied one of the theatrical releases in the 90s.

We’ll update this as we get more information. But for now, it seems like Hulu won’t be the only streamer for the series. Assuming that rights are exclusive to Netflix, Hulu might also not be hosting it for that much longer.