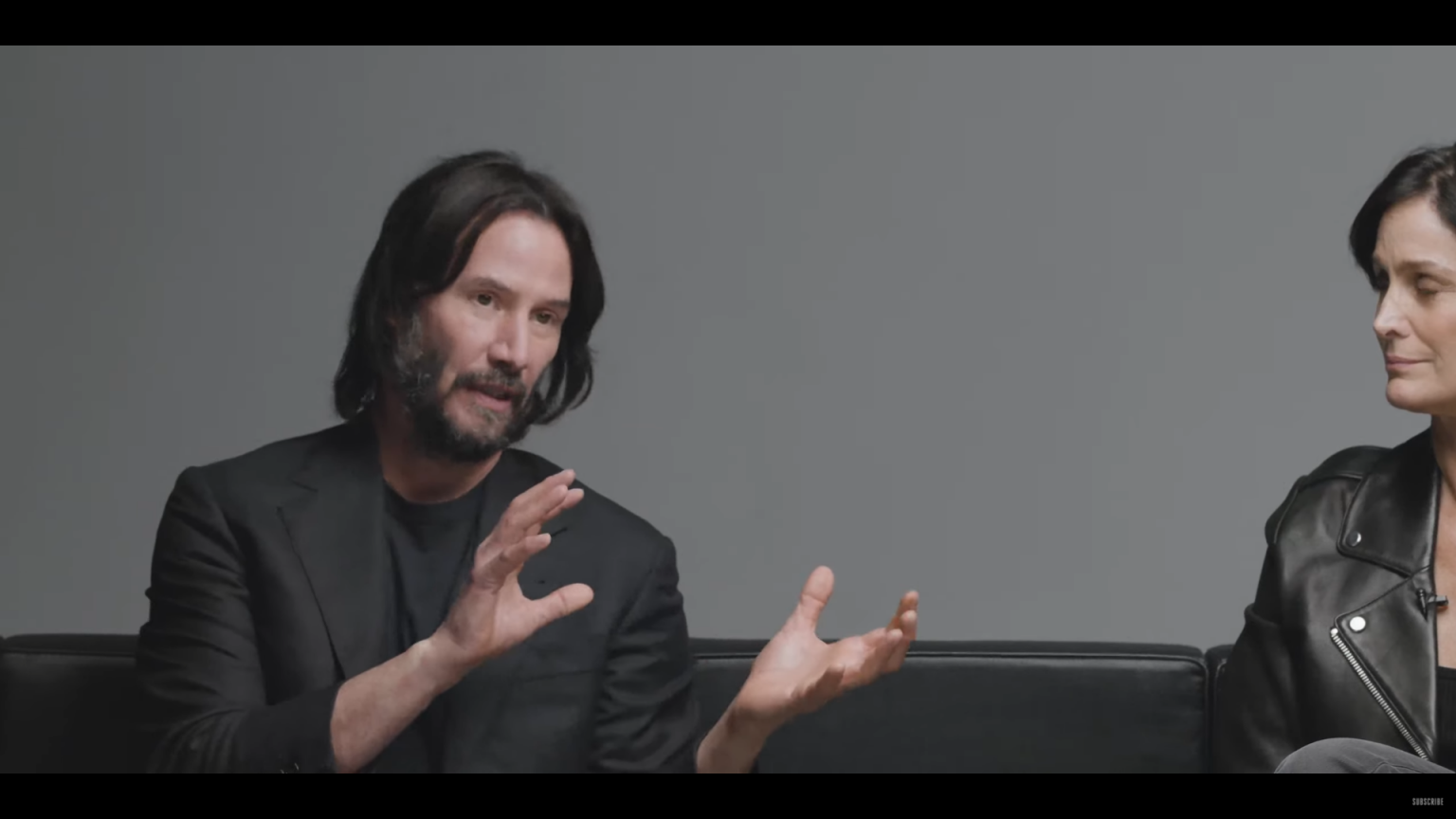 Online Scam Reminds Us to Beware of Keanu Reeves Impersonators

Romance scams are nothing new in the world of the internet. But this one is pretty creative. A Keanu Reeves impersonator tried to extort $400,000 from a woman in Southern California. His goal? To film a “John Wick” documentary, apparently.

Pamela Landers of Playa del Rey, CA told KTLA that fake Keanu Reeves “basically love bombed her.” Some of the messages sent were “so realistic,” she believed he was really good at what he did.

““To this day, this morning, I received—yesterday and today—eight texts from this Keanu Reeves guy,” Landers told KTLA. “I have emails and chats and texts and pictures and stuff that, I dare any girl to read these and not believe it’s true. They go right to your heart.”

She first suspected something was amiss when she began receiving texts from this person. The impersonator did such a convincing job, she thought maybe he was the real deal. After weeks of going back and fourth, fake Keanu finally asked Landers her net worth, then asked for money for a “John Wick” documentary.

If you’re wondering, Reeves is worth about $380 million.

When she asked why a multi-millionaire needed a loan, the would-be Reeves never responded.

You would think the story would end there, but the impersonator kept the conversation going. It’s highly manipulative and if it were all conducted in person you could call it gaslighting. But since it’s online and she has all the texts saved she literally has the receipts to back up her claim.

A quick Google search would show that since September of 2021, this scam has been attempted multiple times. Some were actually successful.

To be honest, it seems like those being courted should do a quick search of their sudden celebrity Romeo online because it’s a well known fact that Reeves has been dating his longtime friend Alexandra Grant since 2018. In fact, they’re pretty much the cutest couple imaginable.

. Just as we’d expected, he doesn’t do social media, like the true Zen guru he seems to be.

“Keanu Reeves does not participate in ANY form of social media, nor has he ever done so in the past or plan to do so in the future,” Reeves’ publicist said. “If anyone tries to contact you via social media claiming to be him, it is a FRAUD.”