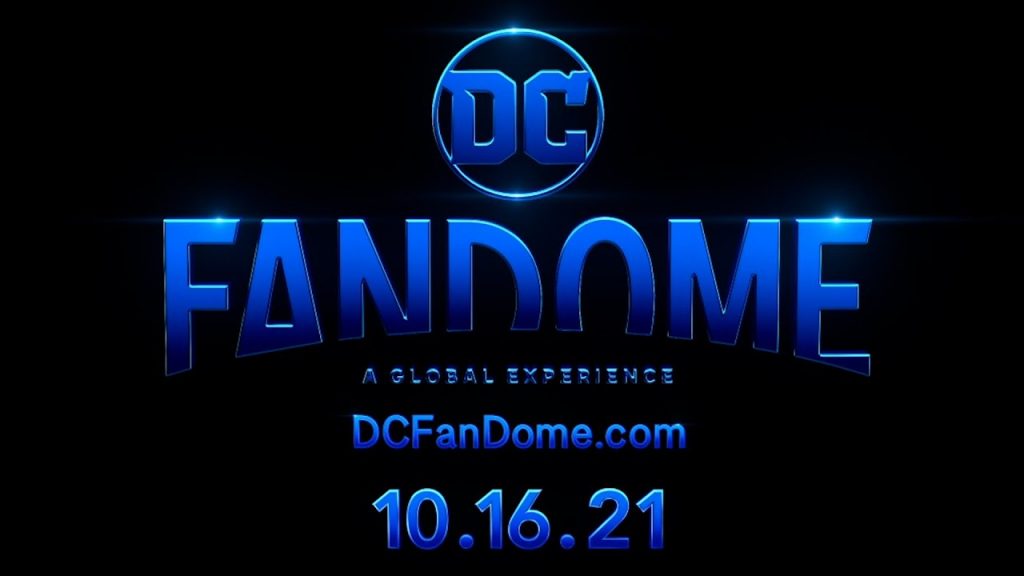 FANDOME, the online streaming experience celebrating all things DC Comics, is returning for 2021. While we knew it was happening at some point this year, we’ve got a set date, and some details directly from the source.

We’ll keep you updated on additional information about this and other news.