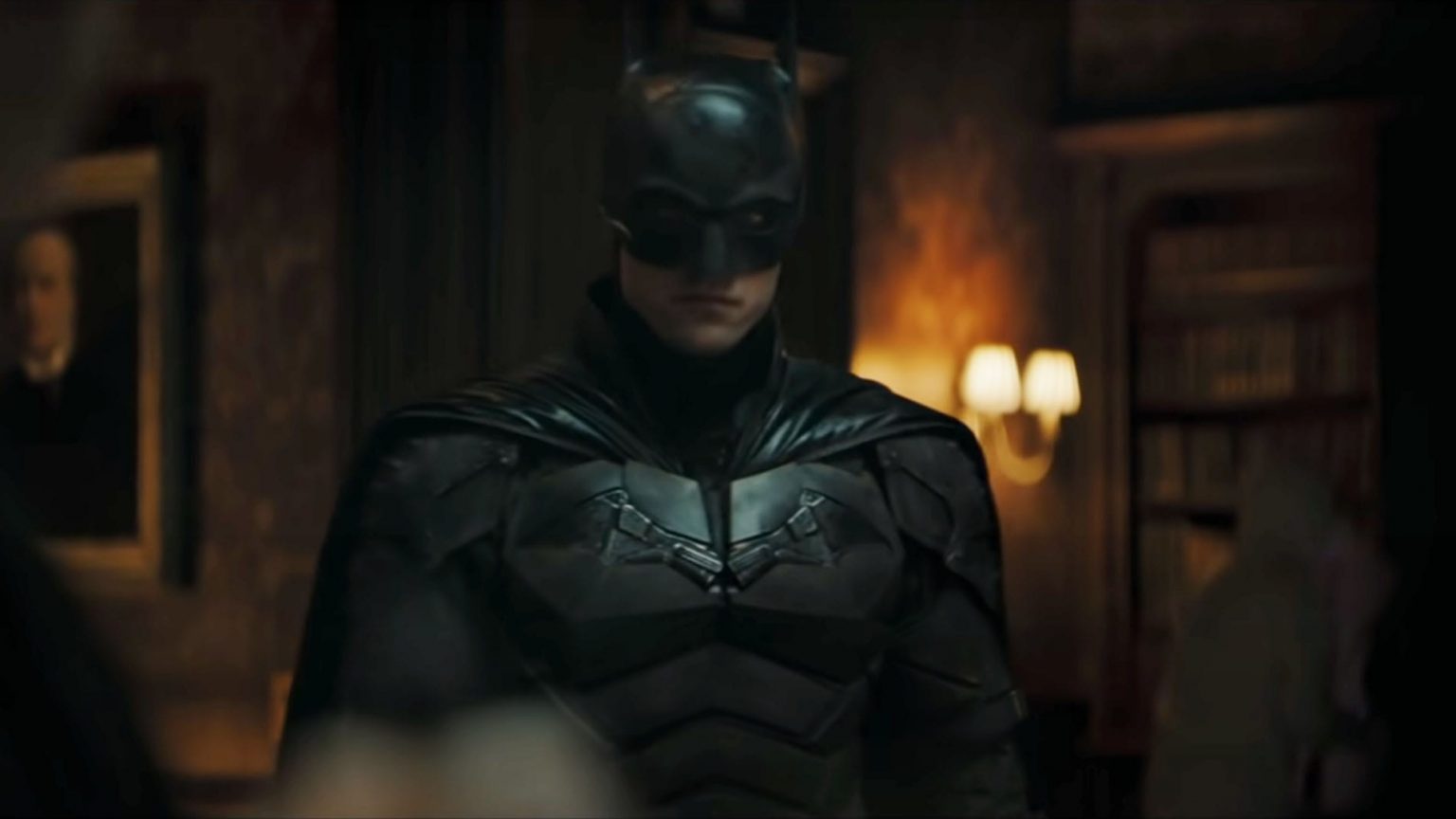 It’s been a minute since we heard anything about Matt Reeves‘ upcoming “The Batman.” Starring Robert Pattinson as the Dark Knight, this new take from Warner Bros. Pictures will be something entirely different. Reeves is apparently back in Los Angeles right now and hard at work in the editing bay. We’re assuming he’s cutting a new trailer for “The Batman,” which will more than likely be shown during FanDome next month!

Back during DC’s FanDome in August of 2020, audiences were treated to several first looks and confirmations for “The Batman.” But, we’ve been WAITING for full-length trailer ever since. Chances are, it’ll be released during FanDome, and then be shown with the theatrical release of Denis Villeunueve‘s “Dune” on October 22nd.

So, we’ll let you know what we hear about this and other news.