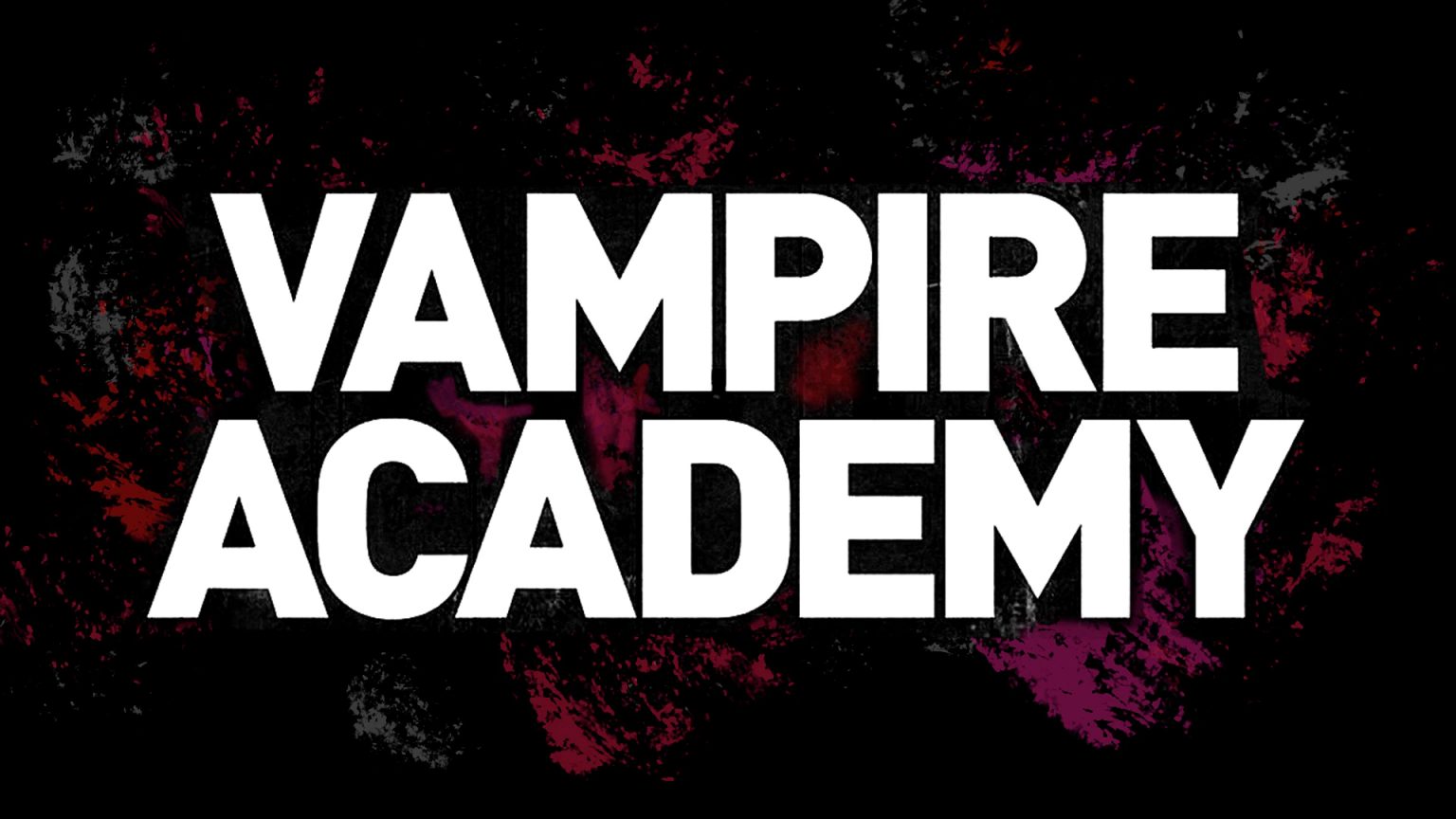 NBC streaming service Peacock’s upcoming adaptation of the popular young adult “Vampire Academy” series of novels finally has its main cast, and we’re pretty stoked! The (sure to be hit) series is being created by Marguerite MacIntyre and Julie Plec of “Vampire Diaries” fame!

Fresh face Sisi Stringer will be starring as half-Moroi half-human protagonist Rose Hathaway. You might recognize Stringer as Mileena from “Mortal Kombat” (2021).

Also slated to be part of the cast are Anita-Joy Uwajeh as Tatiana Vogel, Andrew Liner as Mason Ashford, Rhian Blundell as Meredith, Mia McKenna-Bruce as Mia Karp, and Jonetta Kaiser as Sonya.

“The Vampire Academy” novels were published during the big vampire bang of 2007, written by Richelle Mead, and have had fans hungry for a good and faithful adaptation ever since. We’re going to act like that 2014 film adaptation abomination never existed.

The release date is still TBD, but you can count on Nerdbot to keep you posted!