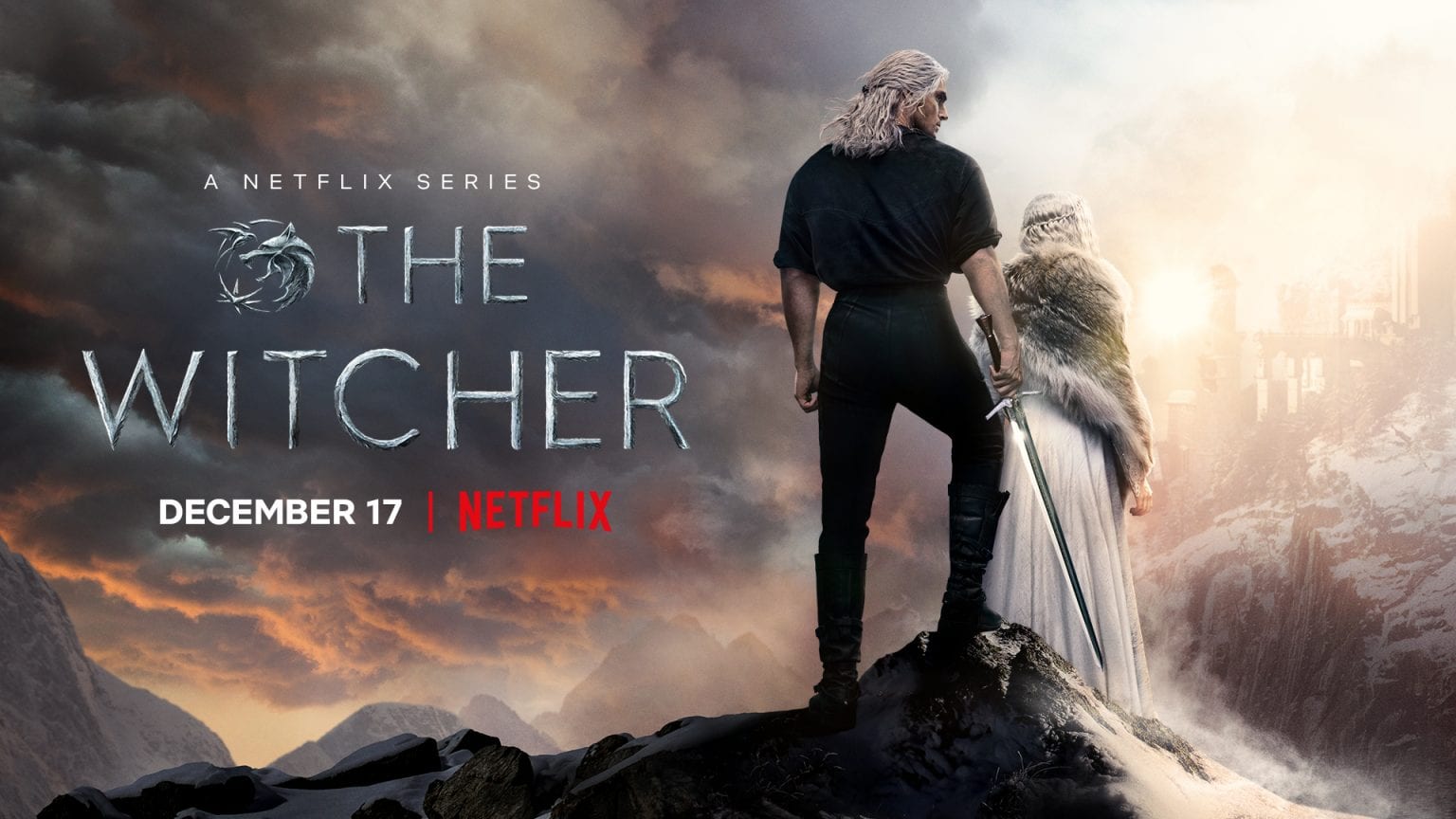 Today during Netflix and CD PROJEKT RED’s first-ever WitcherCon, a lot of info got dropped. Specifically, the much-anticipated release date for season 2, AND a look at Jaskier’s new duds!

Also, a shot of Ciri and Lambert doing…training?

There were also episode titles for season 2 revealed:

“A Grain of Truth”

There was also a surprise first look at the upcoming anime “Nightmare of the Wolf,” which is set to hit Netflix on August 23rd.

And, a freaking TEASER!