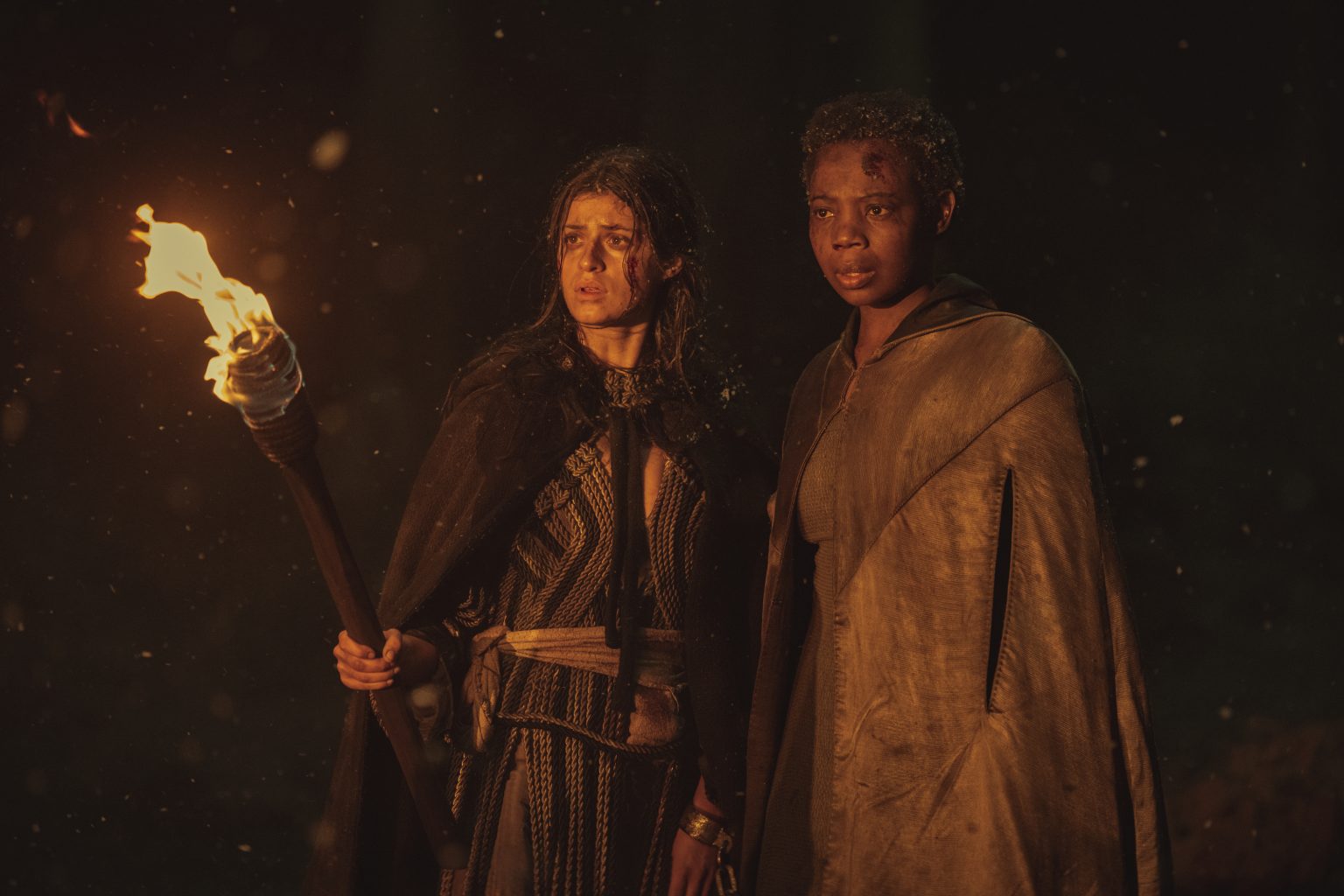 Just what we all wanted to really ring in the weekend- a brand new trailer for season 2 of Netflix’s hit series “The Witcher!”