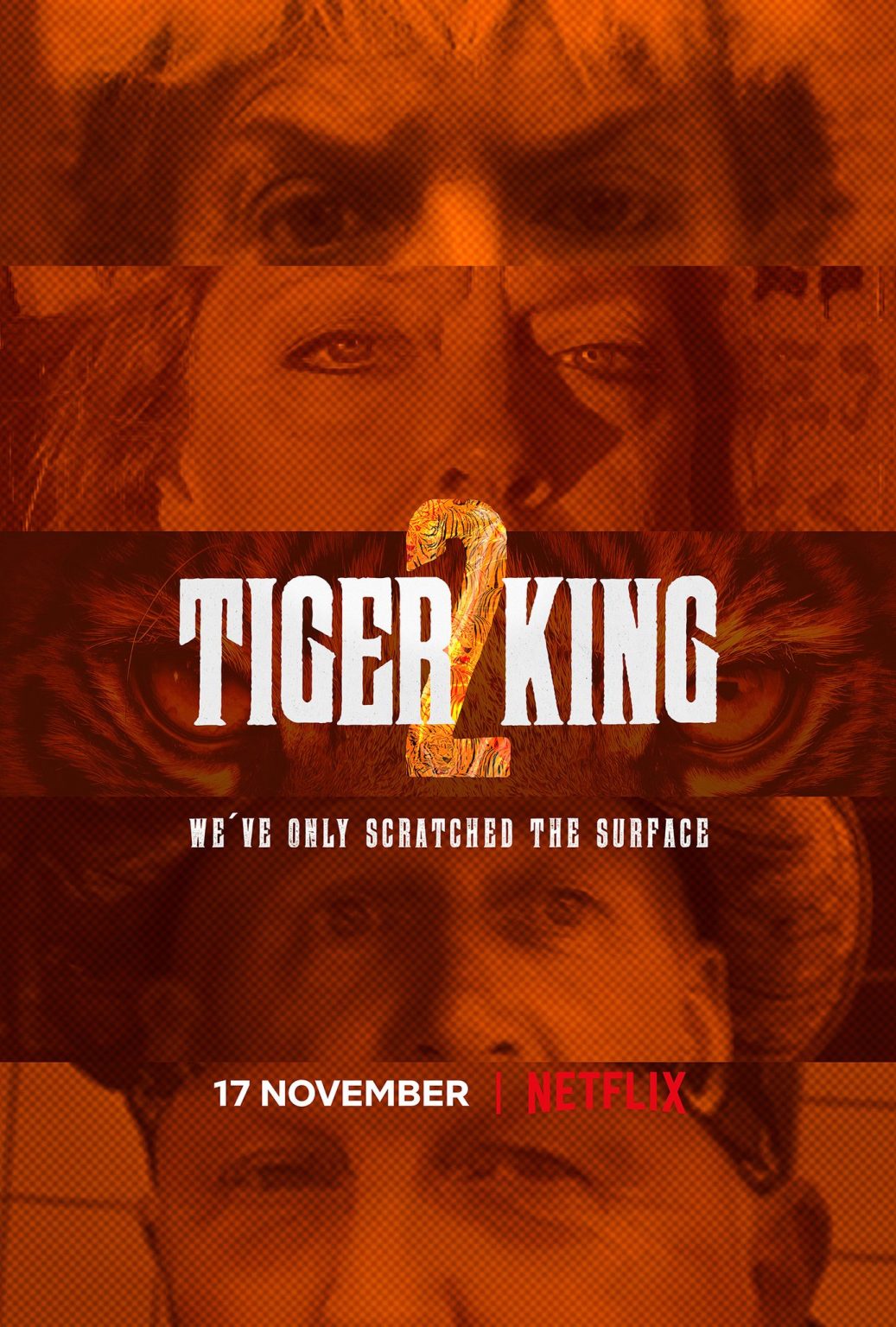 “Tiger King Season 2” is a Victim of Bad Timing [Review]

By now there’s probably no one on the planet that hasn’t heard of Netflix’ “Tiger King” in some capacity. The you need to see it to believe series took the world by storm, and became a huge part of the cultural lexicon in 2020. Unfortunately, returning to this strange, backwood drug-fueled zoo in a second season doesn’t pack the same punch we may have expected.

That’s because there is a giant tiger in the room that season 2 proves is larger than we thought: “Tiger King‘s” success is largely due to our inability to leave the house rather than how compelling the story actually is. It arrived at a time when we had nothing but uncertainty in our lives and were stuck at home with nothing but our thoughts, snacks and newly adopted pets to keep us company. This provided the perfect recipe for something like “Tiger King,” which emerged at the perfect time in our lives.

The second season simply doesn’t have that first strike anymore, and its bite simply doesn’t break skin the way it did before. “Tiger King 2” isn’t as interesting or captivating as its predecessor, feeling more like a “where are they now” follow up than an actual continuation of the story.

In addition to not having the perfect storm of boredom and intrigue going for it, “Tiger King 2” also suffers from not really having anything new to say about the strange and colorful world of private zoos. With the first season, everything was new. The people, the zoo, the story, the batshit crazy drama and darkness that surrounds exotic animal management. We were so enamored with the first look at the larger than life characters that we didn’t really need to focus on what was actually happening with the animals. I mean, yes we certainly looked at it in detail, but there is something to be said about the blinding intoxication of newness. “Tiger King 2” loses that fascination because we already know everything about these people. The good, the bad, the redemptive, and the worse for wear. Our obsession with the first season trickled down into our research, and practically none of the people on the show have stayed out of the limelight since.

Once the doors were blown wide open, the second season fails to reveal anything new that you can’t find from other sources. It’s also much darker in content. That’s because the true colors of most people on the show have been shown, so we are no longer enamored by their characters and can see past to their misdeeds.

See, we already know that Jeff Lowe is a despicable person, and the more we learned about him after “Tiger King,” the less we liked him. Season 2 simply reiterates that, and instead of seeing this weird old guy who thinks he’s a young Ed Hardy bro trying rub shoulders with celebrities by using cubs, we see a narcissistic individual with zero accountability and complete disregard for the animals he’s supposedly caring for. All of these people (new and old) have gone from train wreck fascinating to downright repugnant.

You also kind of feel sorry for a lot of people who are still dealing with this mess, and the aftermath of people who were peripherally involved seems to be more sad than interesting. You kind of just want them to be left alone, and there just isn’t much of a story left to tell that you can’t discover in headlines and news soundbites. “Tiger King 2” is solely focused on really two things: what happened to Carole Baskin’s first husband and how horribly these owners treat their animals. We knew this, but the focus of “Tiger King” was the world with which all of these things operate and what kinds of individuals would be involved in private zoos. There was just so much to learn and discover, and the twists and turns seemed to never stop. Again, it was THE perfect show at the perfect time, which is why it made such a big impact on us.

But season 2 simply can’t make the same case for existing, mainly because it doesn’t have our undivided attention, and without Joe Exotic front and center, it becomes just another Netflix documentary instead of an out of this world entry into the cultural zeitgeist. Look, I’m not a Joe Exotic fanboy, and I’m completely fine with him being behind bars. But the show and our fascination with it rest solely on Exotic’s antics, and without it the show doesn’t hold our attention as much anymore. We have other things to do now, and we don’t have Joe’s music, unbelievable love life, and endless meme makers. Those things are crucial to how strange and intriguing the story is. When all we are left with is Jeff Lowe and Tim Stark, men who’s antics and demeanors are barely tolerable for longer than a few minutes. And the last 3 episodes are nothing but these two nutballs.

“Tiger King 2” is a victim of bad timing and lack of interest in the story it’s telling. The people are no longer interesting, but rather pitiful and downright grotesque at times. Everything about this follow up narrative feels stretched beyond its means, and it would be better served as more of a single episode about what happened in the last year. Even 5 episodes is too long to not really say anything. Bad dudes make a bad situation worse, killing innocent animals in the process and not really telling us anything we need or even want to know. It is a missed opportunity, and fails to deliver on a narrative that’s worth investing in.

Hell, the only interesting thing I learned watching this is that Joe Exotic was a Texas Sheriff in his 20s. You read that right. That’s knowledge I don’t know what to do with other than share the burden with the rest of you. THAT should’ve been the whole series!

Despite “Tiger King” being THE must watch series of the pandemic, season 2 is a skippable follow up. Catch both seasons on Netflix now.

And no. This one can’t be blamed on Carole Baskin.