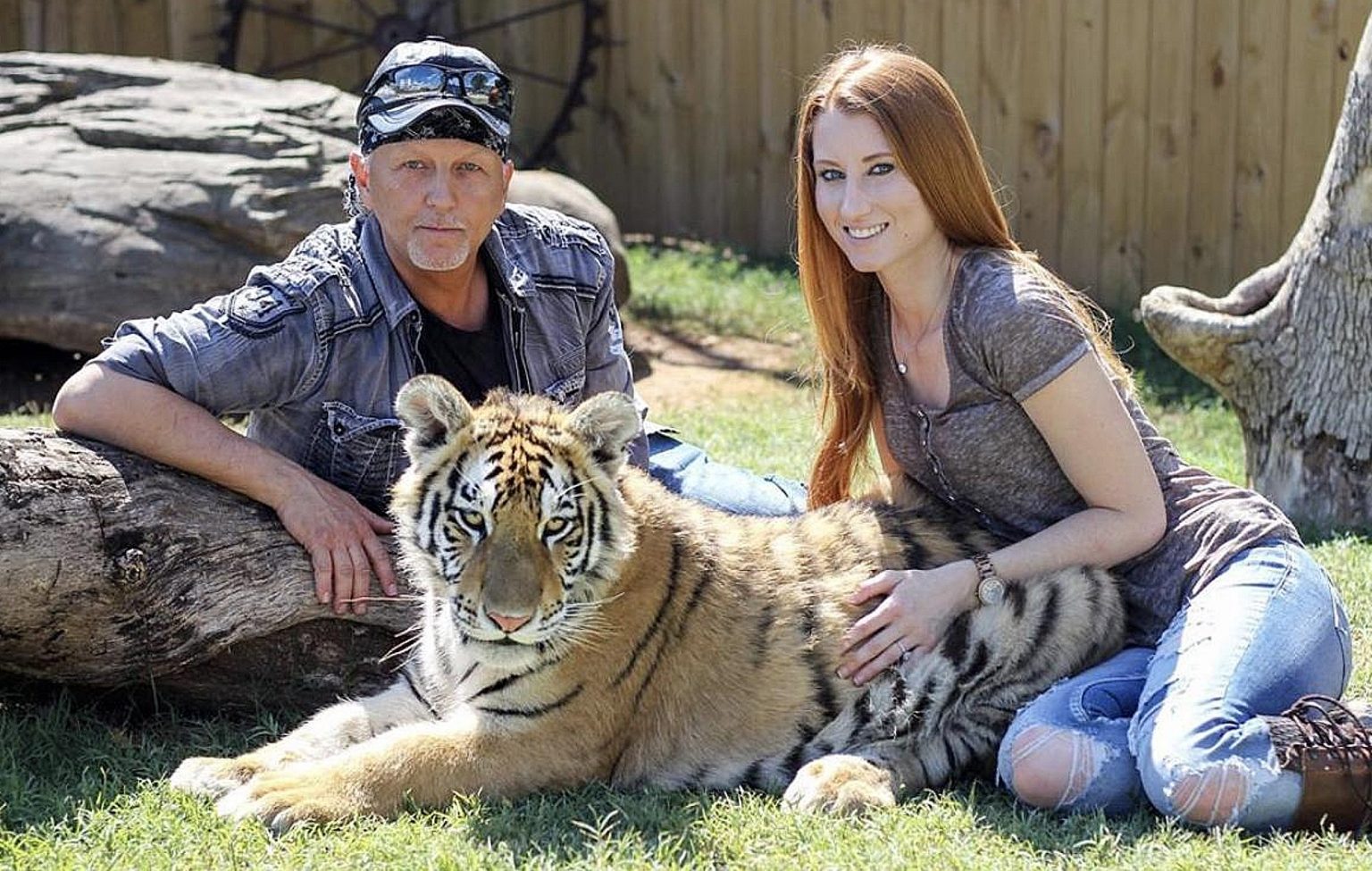 In many ways, 2020 was the year of the Tiger. Well, the “Tiger King.” Netflix’s docu-series about Joe Exotic and his menagerie of characters and animals certainly took the world by storm, and continues to be an enduring part of pop culture one year later.

One of the series stars continues to make headlines, but probably not for the reasons he’d like.

According to TMZ, Lowe suffered a stroke on March 18th. Both Jeff and Lauren are pretty positive this was a result of an adult beverage being poisoned. Specifically, Lauren told TMZ all of the tests to determine what caused Jeff’s stroke have come back inconclusive. Including any recreational drugs (again, according to Lauren).

Sounds like Jeff has made it home from the hospital, although Lauren says he’s still having some issues with his speech and mobility.