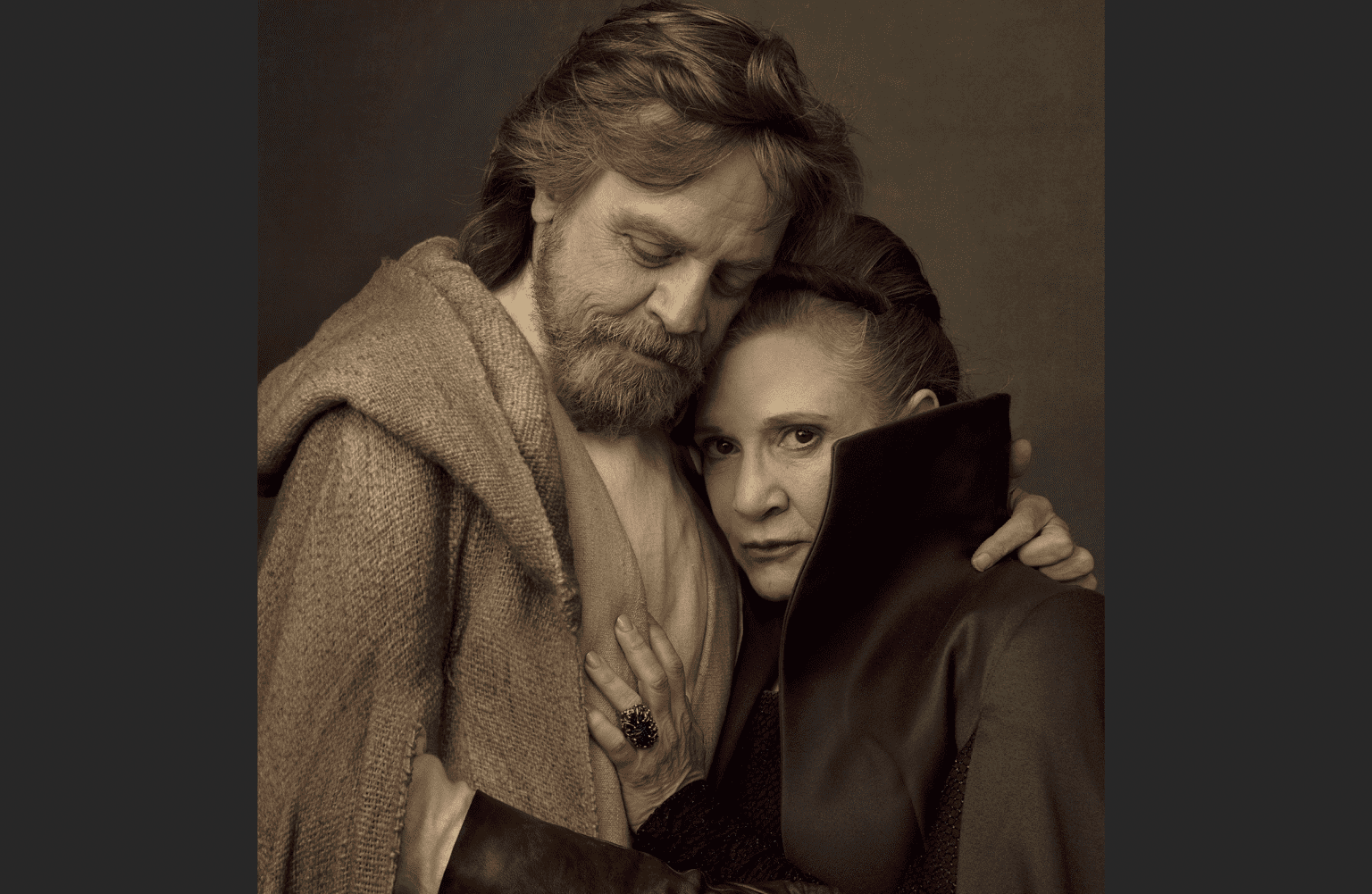 The Space Siblings brought together by George Lucas in 1977 bonded. We all know this. All you have to do is watch early interview footage of “Star Wars” icons Mark Hamill and Carrie Fisher to see that. A special friendship, a special love.

Just last week, it was announced that at long last, Fisher would be granted one of the ultimate Hollywood honors- a star with her name on it along the storied Walk of Fame. Shortly after her death in 2016, Hamill lead the charge to get her fast tracked for a star. The process is long and complicated, and has a waiting period automatically applied after someone passes.

This was also around the time that folks were continually vandalizing Donald Trump’s star, and Hamill (among others) suggested Fisher’s star replace his. This didn’t happen, and eventually the amount of damage to Trump’s prompted the City Council to remove it altogether.

Hamill has since offered his thoughts on Fisher FINALLY getting her star, and it’s pretty darn sweet.

I congratulate & salute all 38 new #HollywoodWalkOfFame honorees-Welcome to the neighborhood!
Much love & a very special 1-finger salute to the incomparable, hilarious & irreverent force of nature that was my space sis Carrie Fisher.❤️ Her star will blaze from here to eternity.? ?

If you need more Hamill talking Fisher in your life (and seriously, don’t we all?), there is this lovely piece from Vanity Fair where he discusses just how far he went in the original “Star Wars” production days to impress the young Hollywood Royalty Princess. And of course, the wonderful tribute panel from Star Wars Celebration 2017 where he offered his thoughts on imaging her smiling down on him, lovingly extending that middle finger.