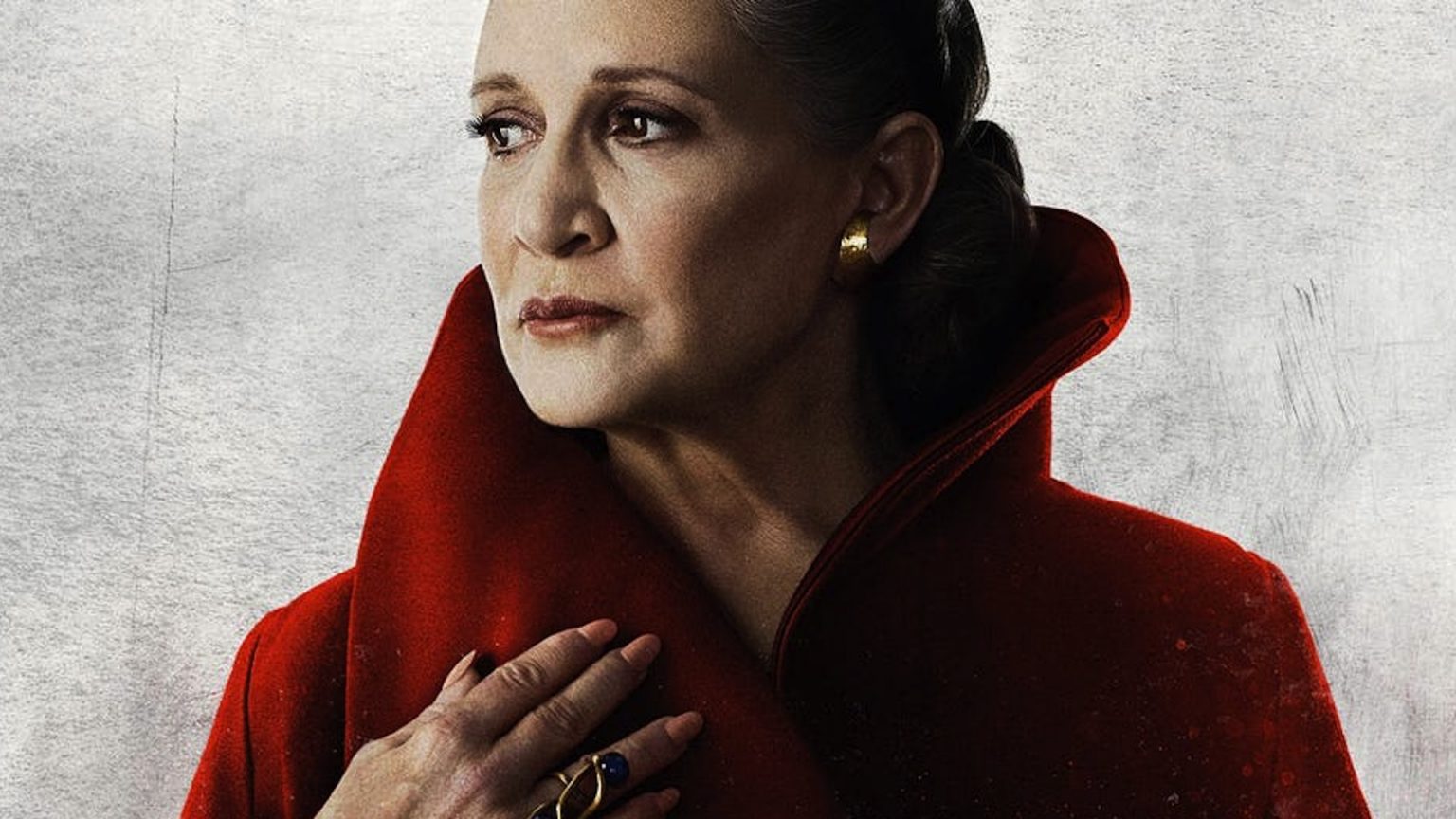 We are very, VERY pleased to report that at long last, our dearly departed Princess General Carrie Fisher and legendary actor James Hong will be honored with stars on the Hollywood Walk of Fame. They will be joined by an incredibly impressive group of honorees in the 2022 season.

If you’ll recall, shortly after Fisher’s passing, Mark Hamill lead the charge to get her fast tracked for the process. (Which, honestly, absolutely is a process in every sense of the word) He even joked(???) about replacing Donald Trump’s star, which was continually being defaced and destroyed, with Fisher’s.

Also, back in 2019, Daniel Dae Kim lead the charge to get James Hong, legend among his peers, a star for his decades of contributions to Hollywood.

Here is the full class of 2022 honorees:

In the category of MOTION PICTURES:

In the category of TELEVISION:

In the category of RECORDING:

In the category of LIVE THEATRE/LIVE PERFORMANCE:

In the category of RADIO:

In the category or Sports Entertainment:

We’re really kinda hoping Carrie gets her star near her mother, the late great Debbie Reynolds.