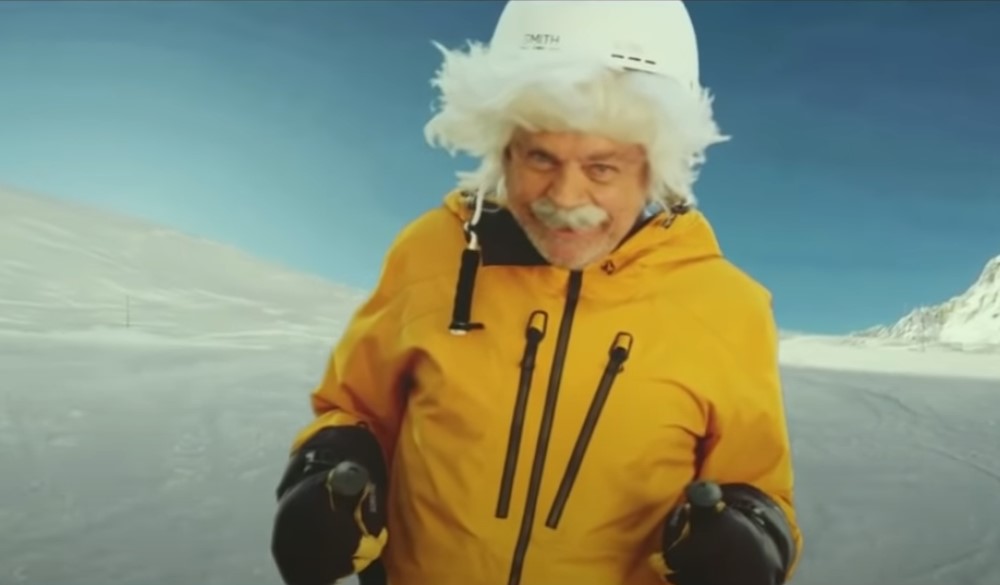 Jimmy Kimmel tends to have some funny pranks from time to time. He’s never shied away from including some high ranking celebrities and tends to get everyone into the pranking spirit. In this new stunt he pulled, he got Mark Hamill on board to film some faux scenes to a movie called “Thawing Einstein” where Albert is revived, and solves the COVID-19 pandemic.

Kimmel had his crew go out and put up posters at theaters and set up a microphone and a sign. He then had them film passerby who would give a false testimony. They needed to give the film a rave review without having seen it. The only things they knew of the film was what the crew would feed them during the interview.

In the testimonies they gave they told people to forgo the caution and just come see the film. Despite being in a pandemic they wanted you to throw caution to the wind and come see “Thawing Albert.” There was one person however who wouldn’t buy into the false claims and refused to tell people to come see it.

Had the film been real movie goers would have been able to see Mark Hamill as Albert Einstein in many different scenarios. They created fake scenes using tech to swap his face onto what looks like stock footage which is pretty funny in and of itself. Check out some of the scenes below.