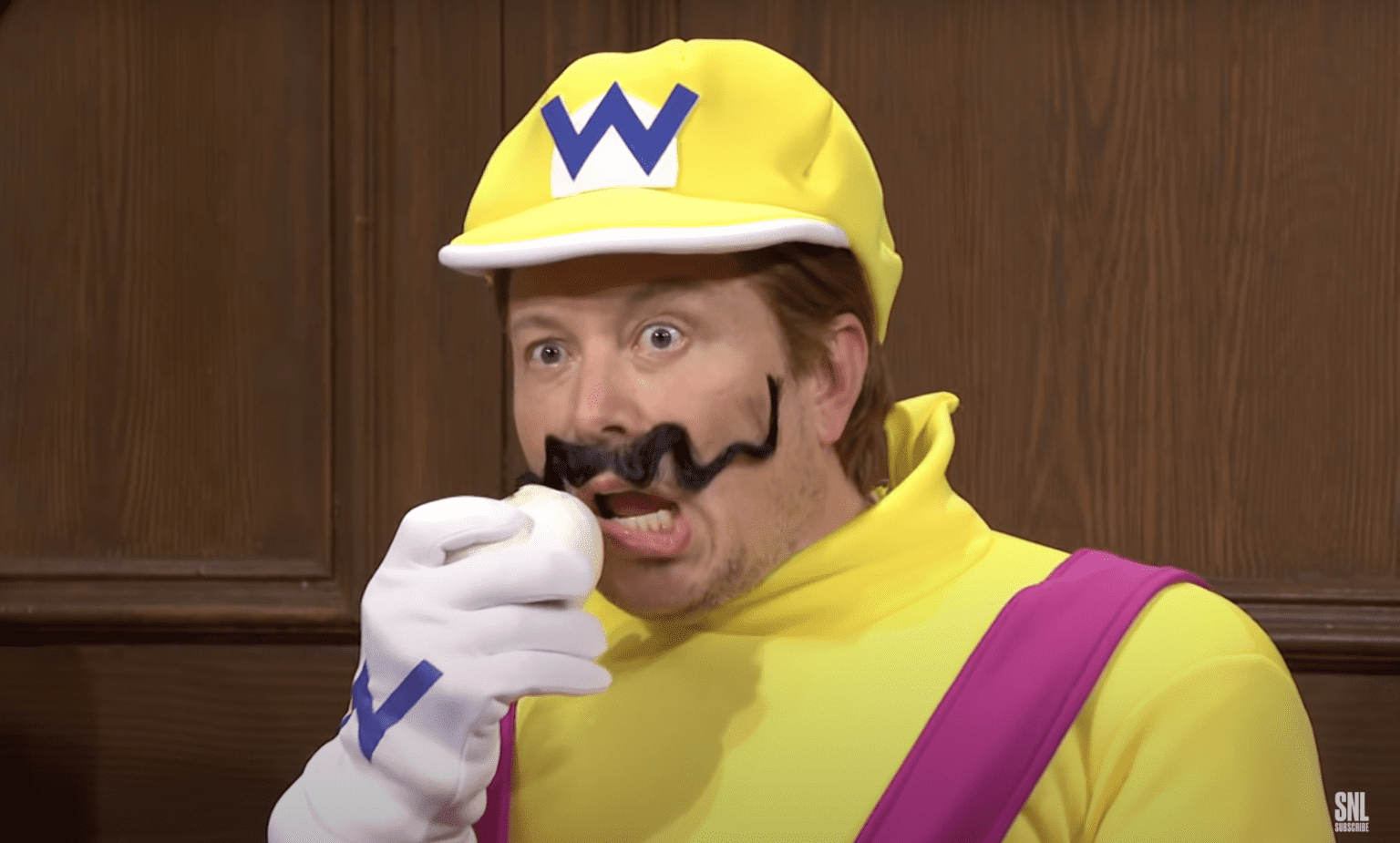 That Time Elon Musk Was Wario on “Saturday Night Live”

As much as we thought this “Saturday Night Live” sketch was a fever dream…we assure you, it wasn’t. Imagine one billionaire Elon Musk, founder of Tesla Motors and SpaceX, as Wario. For those unfamiliar with Super Mario Bros. and it’s offshoots, Wario is the “evil” Mario. Yes, there’s an evil Luigi too- Waluigi.

The sketch in question takes place in a courtroom, where Luigi (Kyle Mooney) is on trial for the death of his brother, Mario. As ridiculous as this sounds on paper, it wasn’t terrible? At least in my house- there was understanding laughter.

Mostly because my family LOVES to play Mario Kart, so, those damn red shells, man. We get it.

Oh, and Musk’s babymama Grimes made a cameo as Princess Peach.

Watch the sketch below: