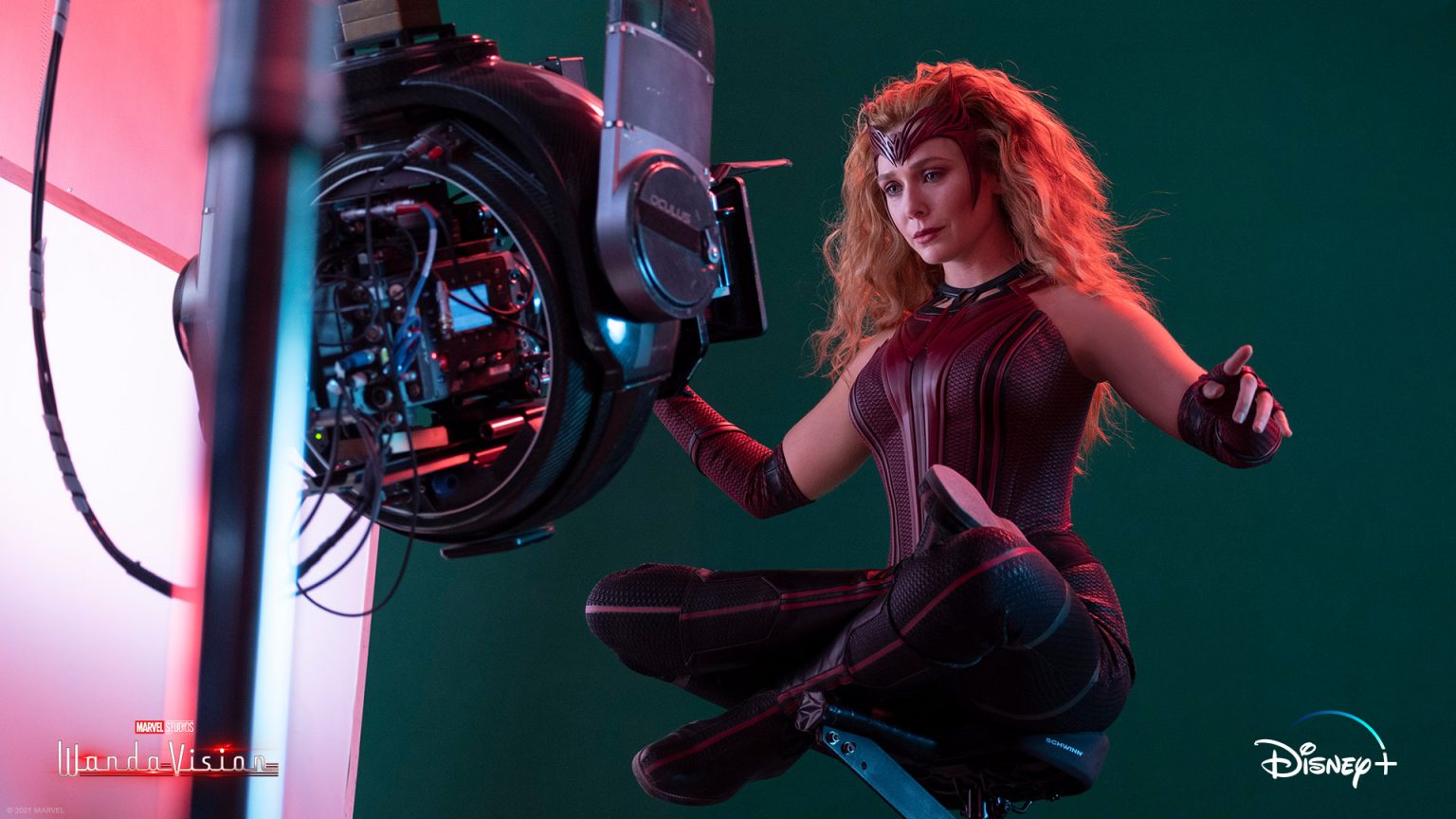 “Assembled: The Making of WandaVision” Is Pretty Great

Hopefully by now, you’re all caught up on Marvel Studios’ Disney+ series, “WandaVision.” The highly fantastical show enters the mind of “Avengers” team member Wanda Maximoff (Elizabeth Olsen) as she deals with the loss of her love Vision (Paul Bettany) and comes to terms with her true powers.

The first episode of the series is a love letter to the great sitcoms of the black and white age- “Bewitched,” “The Dick Van Dyke Show,” and little “I Love Lucy” for good measure.

And, if you watch the newly released behind-the-scenes hour-long featurette “Marvel Studios’ Assembled: The Making of WandaVision,” you’ll learn a lot more about the process.

Maybe you’re one of the naysayers who didn’t love the show. You’ll find something to appreciate after watching “Assembled.” Take a peek at the official trailer and some beautiful still photos below:

“WandaVision” and “Assembled” are both available to stream for Disney+ subscribers right now.

The next Marvel Studios series coming to Disney+, “The Falcon and the Winter Soldier,” will premiere on March 19th, 2021. If you’re curious about how to possibly manage your expectations for that show after seeing all of “WandaVision,” check out Derrick’s piece here.