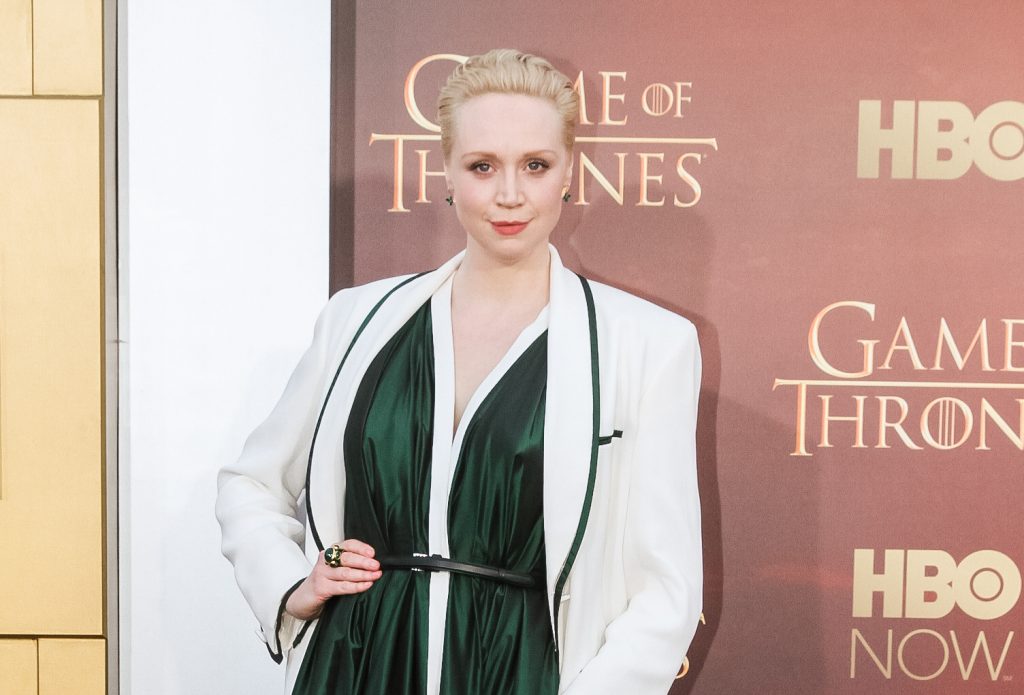 This is one of those casting rumors we not only hope is true, but pretty much believe is true, too because it’s perfect! Gwendoline Christie, who most everyone knows from her role of Brienne of Tarth on HBO’s “Game of Thrones” series and Captain Phasma in “Star Wars” may be joining Netflix’s upcoming live-action adaptation of Neil Gaiman‘s “The Sandman.”

This rumor comes from Discussing Film, who claim exclusive knowledge of the Christie casting in the series. We’re not sure we agree with their summation that she could possibly be Desire or Death, but we’re hopeful she’ll be apart of the show.

Last we heard as far as possible casting news, it was the report from Collider that Tom Sturridge was in talks to possibly play Dream aka Morpheus.

Christie recently took part in recording Gaiman’s The Sleeper and the Spindle that was released on BBC Radio 4 back in December (listen here). The cast for that audio drama also includes Penelope Wilton, Ralph Ineson, and Gaiman himself.

Not a lot is known about “The Sandman” series yet, but Gaiman sure seems excited every single time he talks about it. If you haven’t listened to the recent Audible “The Sandman” release, you really, really should. Also, how gorgeous is this box set of the entire Sandman series?

We’ll let you know what we hear about this, and other casting rumors and confirmations!