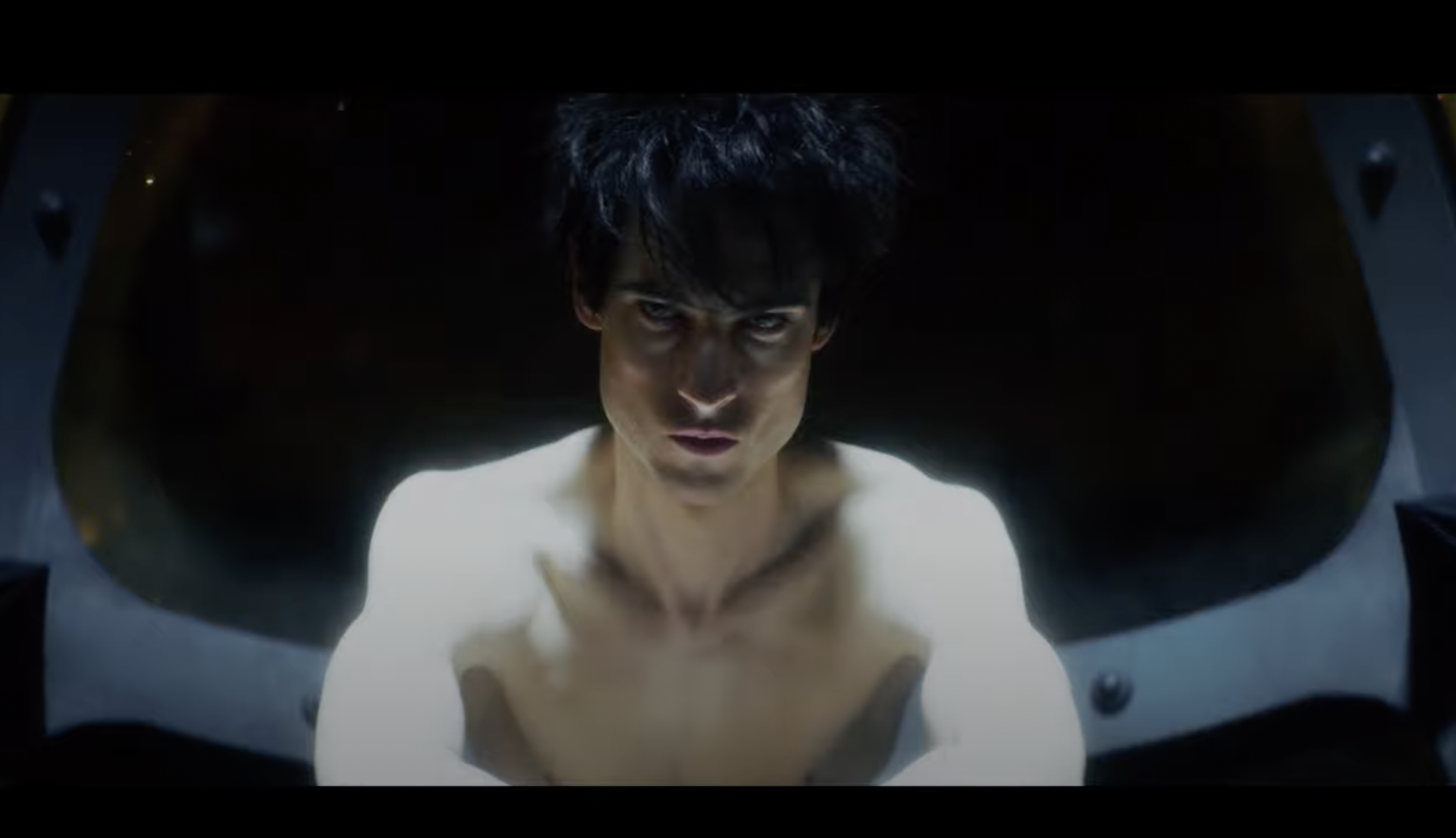 One of the shows we’re the most looking forward to hitting Netflix in the coming year is the live-action adaptation of Neil Gaiman‘s “The Sandman.” Not to be confused with the AMAZING audio drama version.

This morning, the streaming giant released brand new character posters for some of the key players in the series, as well as a sneak peek/first look at Tom Sturridge as Morpheus / Dream. If you need to catch up on who’s playing who, read that here.

The fact that the first look is a PERFECT recreation of the first issue of The Sandman is pretty freaking incredible.

Also, make sure you read through Netflix Geeked’s posts on Twitter this morning for more details and insider information about the cast, their relationship to “The Sandman,” and more!

We still don’t have a release date yet, but we’ll let you know when we do!