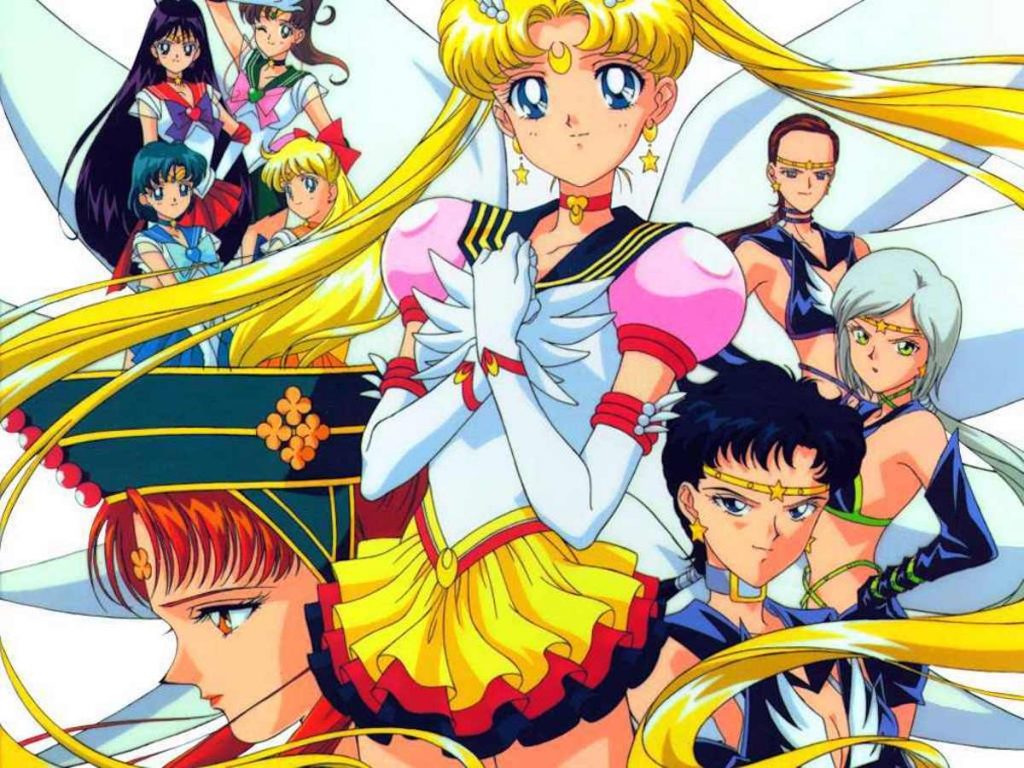 “Sailor Moon” is a timeless anime that has millions of Moonies (hardcore fans) around the world. With the release of “Sailor Moon: Crystal,” those numbers are growing even more!  Of course we have our favorite scouts (Sailor Star Fighter) and those we don’t really care for (Sailor Chibi Moon). But have you ever sat down and made a list to see out of the entirety of “Sailor Moon” including villains and all. Well Japan did just that!

Japan’s public broadcasting company NHK made a poll, and had their viewers chime in on what they thought. Interesting enough 89% being female chimed in on the polls with only 11% being male. But the largest age group to vote with a percentage of 30.6% which was the category of  30-39 years old. Which if you do the math seems about right because Sailor Moon the original series did come out when that age group was only children. It was 20-29, 19 and younger, but what struck me as curious was 8.3% of the voices that came in was in the age category of 40-49, not bad if you ask me.

Now each character was individual and I mean all persona’s so basically Usagi, Neo-Queen Serenity, Princess Serenity, and Sailor Moon are all separate. That being said let’s see who made the top 20!

Are you surprised? Shocked?

There is a top 50 list provided by NHK on their website if you want to check it out. But it turns out that Sailor Uranus is for sure a fan favorite! Hey Seiya made the top 5, and I am not gonna complain.