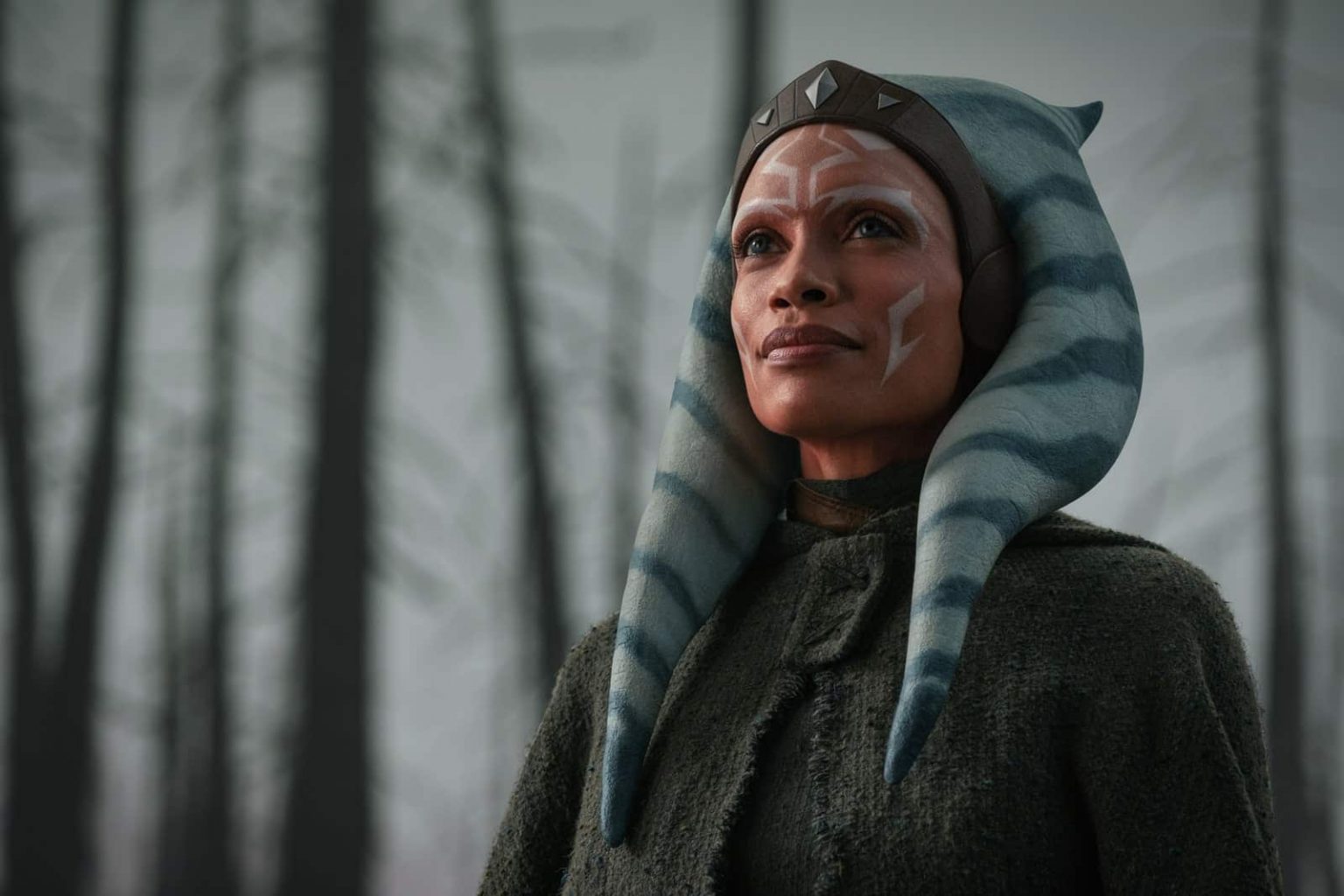 We’re hoping by now you’re all caught up on Disney+ “Star Wars” spinoff series “The Mandalorian,” because we’re going to talk about the most recent episode, which introduced yet another fan favorite animated character to the live action galaxy far, far away- Ahsoka Tano.

Rosario Dawson had been rumored for a long time as playing the iconic Jedi role, most early reports indicated this was going to be for a possible solo series for the character. Which, let’s face it- is probably the next step.

What we were delighted to learn after the episode aired was how Dawson ended up getting the part of Ahsoka.

While speaking with Vanity Fair, Dawson and Dave Filoni (who directed “The Mandalorian” Chapter 13, ‘The Jedi’) revealed that it was actually a fan on Twitter who started the landspeeder rolling.

Rosario Dawson: “Actually it first came from fans online. Someone tweeted me and fan-cast me. I retweeted back and I was like, ‘Absolutely, yes please‘ and #AhsokaLives. And apparently that got the attention of someone who has been doing the Star Wars press for years. She forwarded it to Dave Filoni. That kind of started a whole thing. I was like, ‘Oh my goodness, did I just get fan-cast in something?’ And then nothing happened.”

Dave Filoni: “That was the first time and I looked at Rosario and I thought, Huh. Yeah, I think maybe she would make a good Ahsoka. I just kept loosely aware of what she was up to, and she was doing some Marvel things [“Marvel’s Daredevil” at Netflix]. But I’d seen interviews with her where she would talk about wanting to play the character and her excitement, so it was interesting. I was still trying to figure out how to get off Tatooine myself at that point. But when I started working with Jon [Favreau], I’d bring up the character and he’s like, ‘Well, who are you thinking of playing her?’ I said, ‘Well, Rosario Dawson’s top of my list,’ and he’s like, ‘I know her!’ So immediately that starts to fit really well.

When I was first exploring the possibility of directing live-action, I asked Kathleen Kennedy about casting and when you knew someone was right for a part. She thought about it and said, ‘You just know.’ And she was right. When I met Rosario, I just knew she was right for Ahsoka. Yes, there was the tweet and her interest in the part; yes, she has been in action movies and is a huge fan of sci-fi and fantasy stories; yes, she knew Hayden Christensen and pictures of them together look like Anakin and Ahsoka. But in the end, when I met her and we talked, I just knew.“

We have to say as usual, Kennedy was right on the money.

We really do hope we’ll be seeing more of Dawson as Tano, and that the other long-rumored spinoff series will happen.

“The Mandalorian” season 1 and 2 are currently streaming only on Disney+.