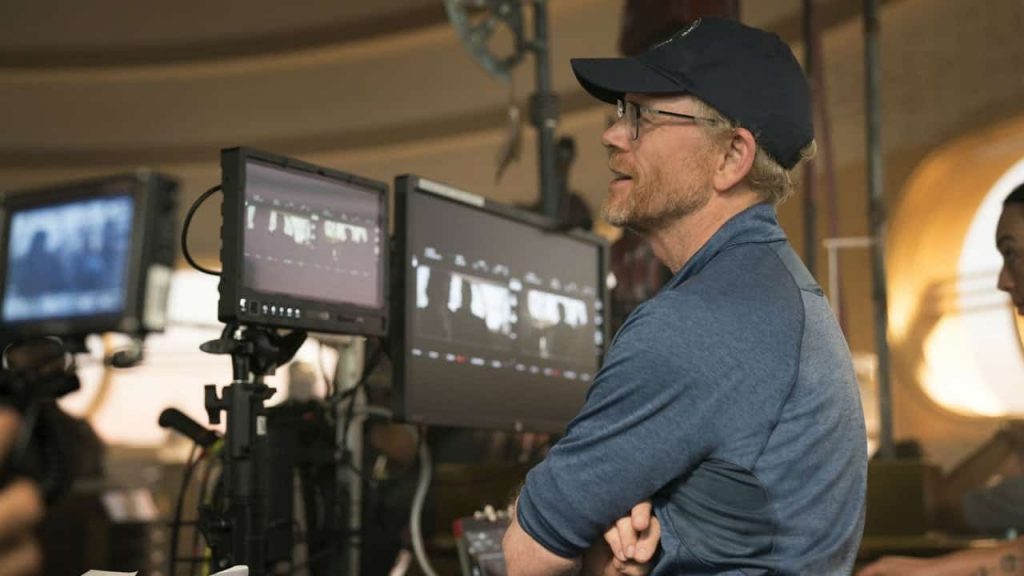 The more we go back and watch “Solo: A Star Wars Story,” the more we like it. It’s adventure, intrigue, action, and cheeky comedy all wrapped in a “Star Wars” package. It also seems to be something that a larger audience than one would think wants more of, either in an additional film, or a possible Disney+ series.

This is something director Ron Howard has thought about, and recently commented on while speaking with the Lights Camera Barstool Podcast.

No rumblings on it. This is not a spoiler, but I think there is interest in those characters. I think there’s interest in gangster world somewhere down the line. But I can assure you there is nothing being developed right now. Either for a movie or Disney+. But one great thing is there has been a lot of affection shown for Solo in its afterlife. And so of course that keeps boding well for them to eventually turn it around.

Let’s remember that Howard had said previously he’s not opposed to directing more “Star Wars” projects in the future, and he’s currently at work on “Willow” the live-action continuation series at Disney+.

Ron’s actress-turned-director daughter Bryce Dallas Howard has also made her mark on the galaxy far, far away, having directed an episode of “The Mandalorian” in season 1, and another episode in season 2.

Would you want another “Solo” movie? Or maybe even a Lando movie?!