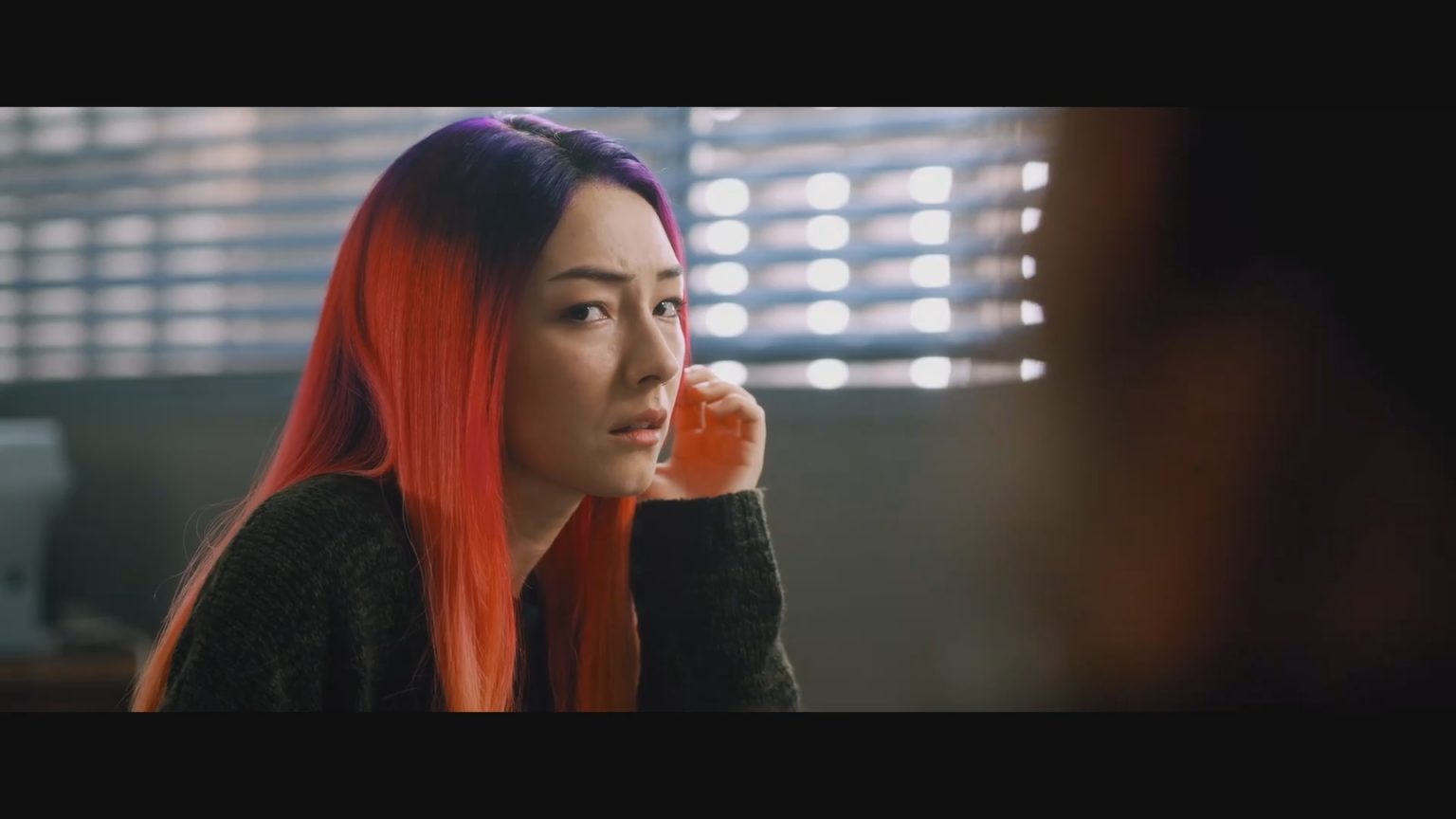 We know that Rosario Dawson will be back as the title character in “Ahsoka” after making her debut in season 2 of “The Mandalorian.” And, we’ll have “Kenobi” to look forward to as well.