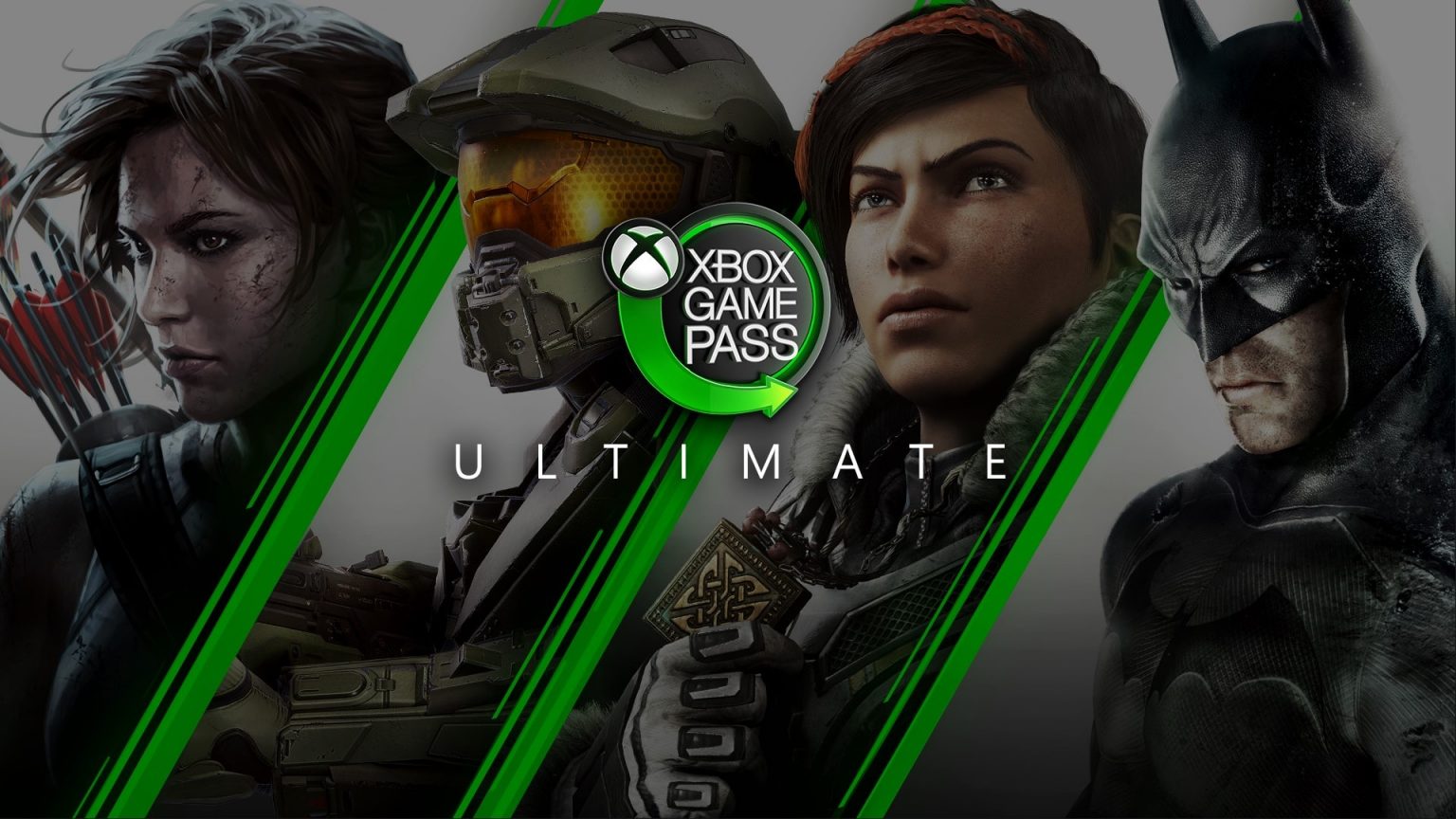 The Xbox Game Pass Twitter account is at it again. In typical fashion, it is teasing and tormenting us with obscure hints about an upcoming game. Whatever this title may be, it will be joining the Xbox Game Pass family in the near future.

In their Tweet, Microsoft shows off the image of a message from a Melissa McGamepass. At one point, she mentions that a ton of games are slated to be coming to Game Pass soon. She then says “we even included [redacted], which fans won’t stop mentioning (that’s why I sent you that .gif with the sinister red light).” The account cheekily replies to the message by saying they have no idea what .gif or red light she is referring to in the message. Whatever it is, it is certainly something players have been waiting for.

Back in September, the account made a not-so-subtle reference that “Doom Eternal” was joining Game Pass. On October 1 the game was available on Xbox Game Pass. In the “Doom Eternal” tweet, fans discovered that inverting the image’s colors confirmed the game. However, trying the same tactic with this mysterious Tweet proved unsuccessful. Flipping the colors on this Tweet will give you a hidden message that says “you really think we’d put the tease here again?”

While no one knows for sure, many fans suspect the game could be “Control Ultimate Edition.” After all, the game uses red and orange to represent its antagonist the Hiss. However, red lighting is far from uncommon in games. Only time will tell what this anticipated title will be. Until then, we are at the mercy of the always playful Microsoft.