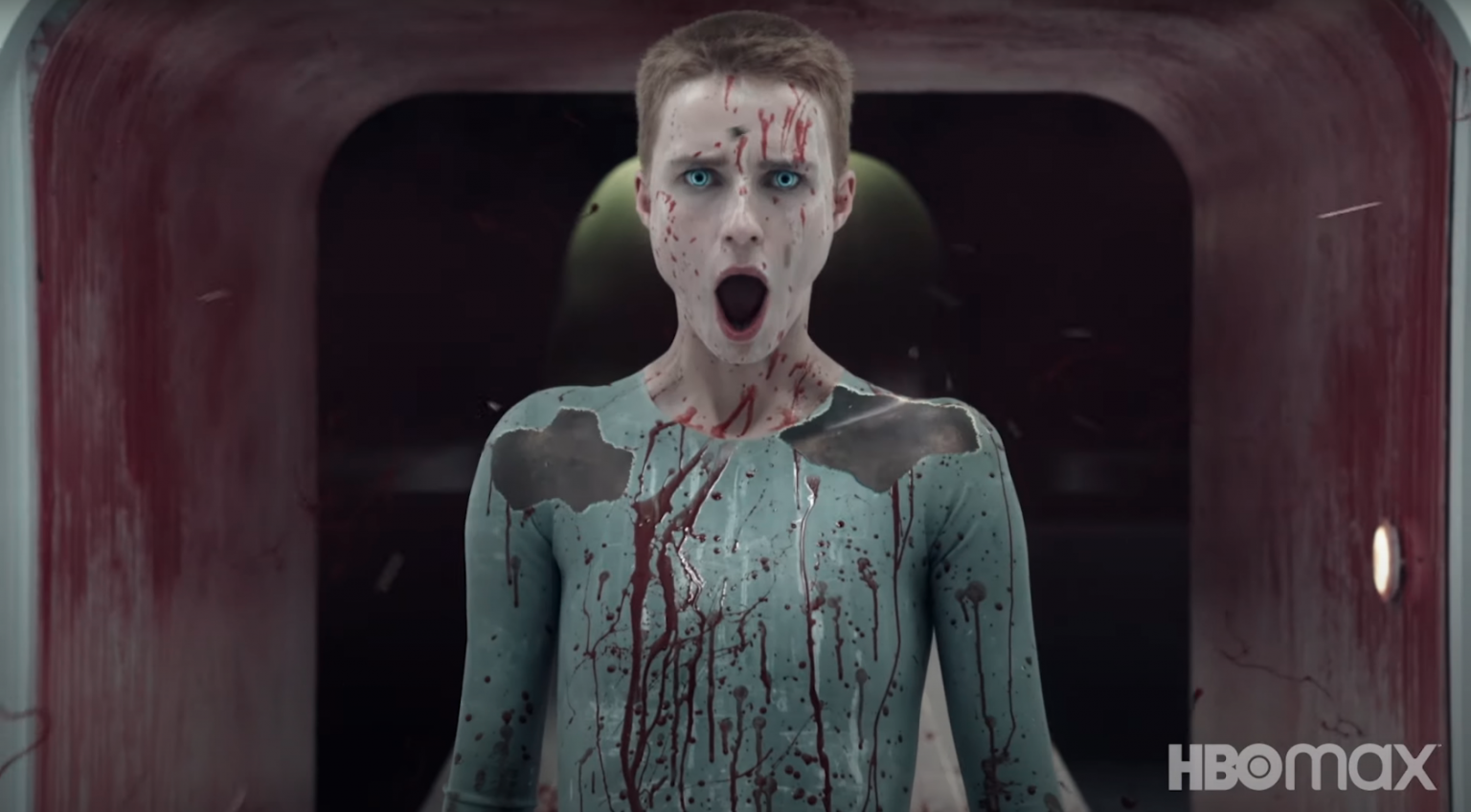 We are so pleased to report that at long last, we’ve got a trailer for Ridley Scott‘s upcoming series “Raised By Wolves.” With the trailer drop today, HBO Max has been confirmed to be the home for the series, which should be premiering later this fall.

You can see the first trailer here.

Scott directed the first two episodes of the 10-count show.