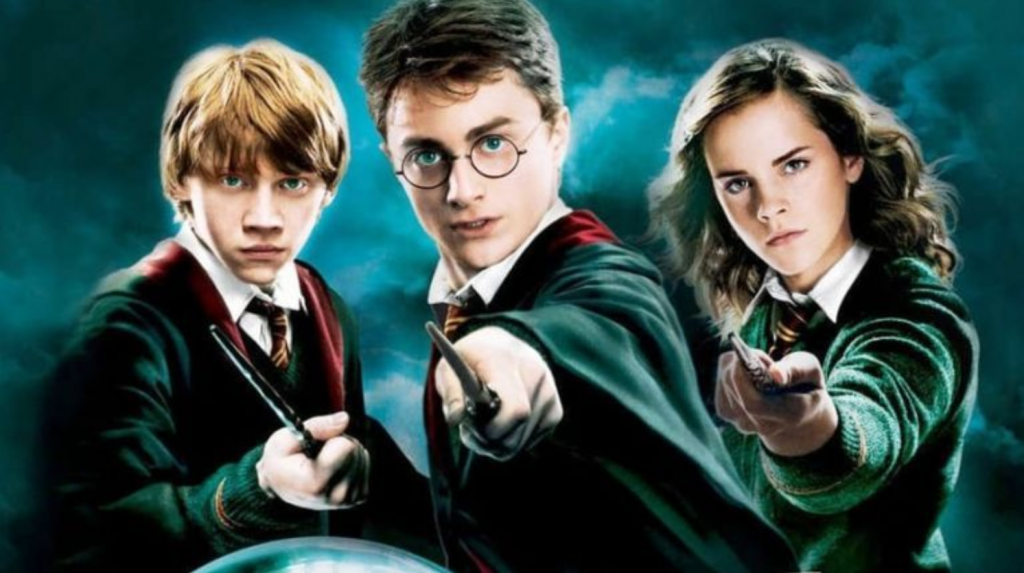 If you joined HBO Max because you thought it would be good to be able to watch all the “Harry Potter” movies, then we have some bad news for you. At the end of August they will be leaving the platform and will be migrating over to NBCUniversal’s Peacock. Universal has confirmed that this is due to a contract which they acquired the rights for the films awhile back.

The deal was made back in 2016 before Universal was even thinking about streaming. And the details are a little muddy. From what we can tell the movies will be available come October this year for a month, then broadcast on their cable and broadcast channels. Then they will return to the streaming service sometime in 2021. The deal that they have for the films lasts until 2025 but that doesn’t mean that HBO Max won’t have them available again before then.

“Harry Potter” is one of those films that’s good to watch during the Fall and Winter months, at least for us, and if you don’t have the Blu-rays then you could be missing out on some optimum watching times. Hopefully they get all this straightened out so you can watch them without commercials, which is why we all moved over to streaming isn’t it?

We also want to note that if you don’t want to give The Author of the series any of your money you can always grab a set of Harry Potter Blu-rays from Amazon and call it a day. Then you don’t even have to worry about what streaming service it may or may not be on.

In other Harry Potter news- Entertainment Earth has some cool new holiday Funko pops that can be pre-ordered by clicking the link here.