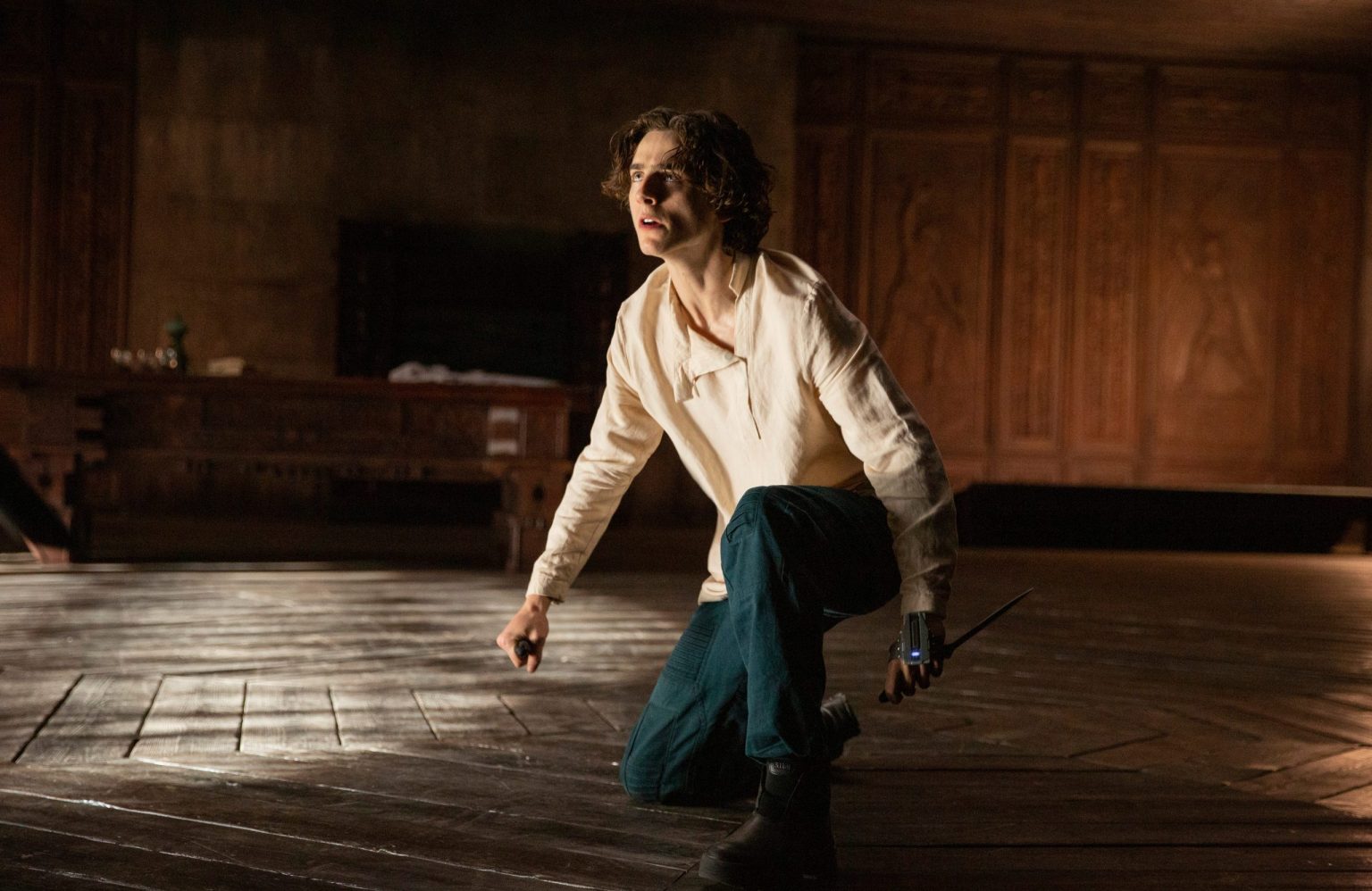 As if you haven’t noticed already, we are DIEHARD “Dune” fans around here at Nerdbot. It’s like our “Star Wars,” something we know a lot about, and have a lot of passionate thoughts on films and tv shows.

When it was first announced that director Denis Villeneuve was the choice to adapt of Frank Herbert’s seminal work of science fiction, we immediately went full-fangirl, and could not wait to see who he chose to bring the characters to life.

In this video from the Shanghai International Film Festival, the interviewer asks Denis how he goes about the process of casting, especially when it came to a project like this one.

“Casting is very very difficult for me. Very stressful, but very exciting at the same time. Because there is a lot of tension, you need to incarnate a character, to bring the words and the life to the character. More important, in a way you need to find muses- people that will trigger ideas inside you, that will trigger your creativity. So, it’s not an easy process.”

He dove right in, talking about why exactly there was only one choice to play this Paul, this version of Muad Dib.

“Timothée Chalamet was my first choice at the beginning. There was just one Paul Atredies on Earth for me right now, there was one name on the list. I met Timothée, and we agreed spontaneously we would work together. I chose him for several reasons; first of all, he’s a phenomenal actor, someone with a lot of depth and very mature for his age. Because Paul Atredies is an old soul in a young body, and Timothée has that.

Sometimes, I look in the camera and he looks 15 years old. That was very useful, because he had in the eyes, something older, so that contrast was very important. He also has features that remind me of old-school Hollywood movie stars. He’s a real movie star. He has that insane charisma, INSANE charisma. You put Timothée in front of a camera, and its just an explosion, it’s like the camera grabs him. I needed that for Paul.

Paul is a young man that at one point will need to rise people to become a leader- he needs the charisma of a leader, and Timothée has that. In a way, I don’t know if he knows it, but he’s a rockstar. I needed someone with that, and also who could play the different layers of Paul.

We will continue this insight as a series of articles, so you can really get into Villeneuve’s thought process behind each of his casting choices for “Dune.”