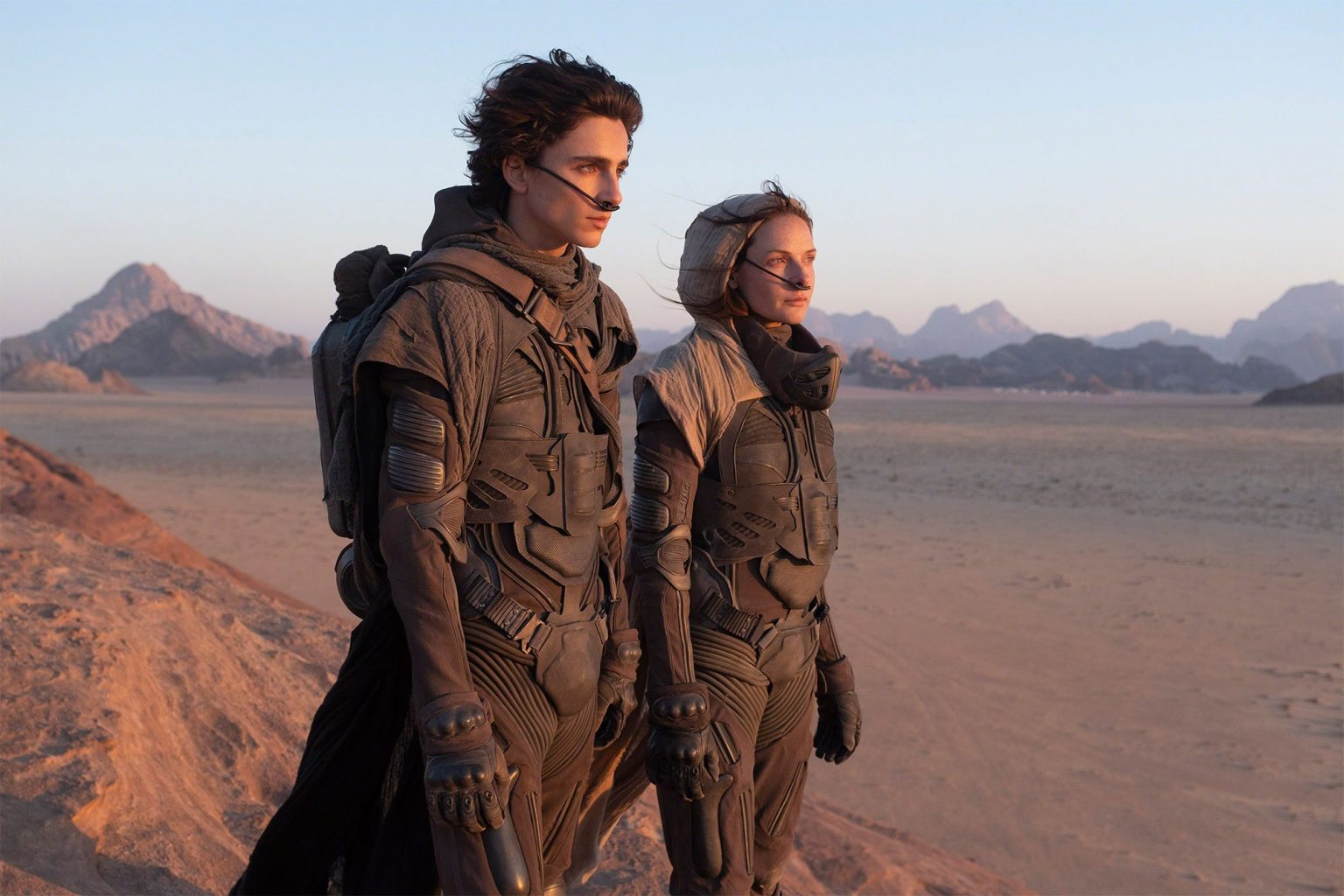 Warner Bros. “Dune” Heading Back to Desert for Reshoots

We knew it was only a matter of time before Denis Villeneuve‘s upcoming “Dune” reboot for Warner Bros. Pictures also got pushed back from it’s theatrical release. We weren’t expecting it to be for reshoots, however.

According a report this morning, the production is headed to Budapest Hungary to film additional material to complete the picture.

The Budapest stages have been utilized for desert settings, such as “The Martian,” “Blade Runner 2049,” and several other films.

Oscar Isaac, who is playing Duke Leto Atredies in the film, confirmed the reshoots to Deadline in a video interview, saying:

“We’re going to do some additional shooting in mid August… they’re saying in Budapest in Hungary. I saw some things cut together and it just looks amazing. Denis [Villeneuve] is a real artist and it will be exciting to see it come together. It’s kind of wild that we’re doing some additional shooting a few months before it’s supposed to come out, but that happened with Star Wars as well.”

The report goes on to say that “Dune” will WILL still be making it’s December 18th 2020 release date, but we find that highly doubtful.