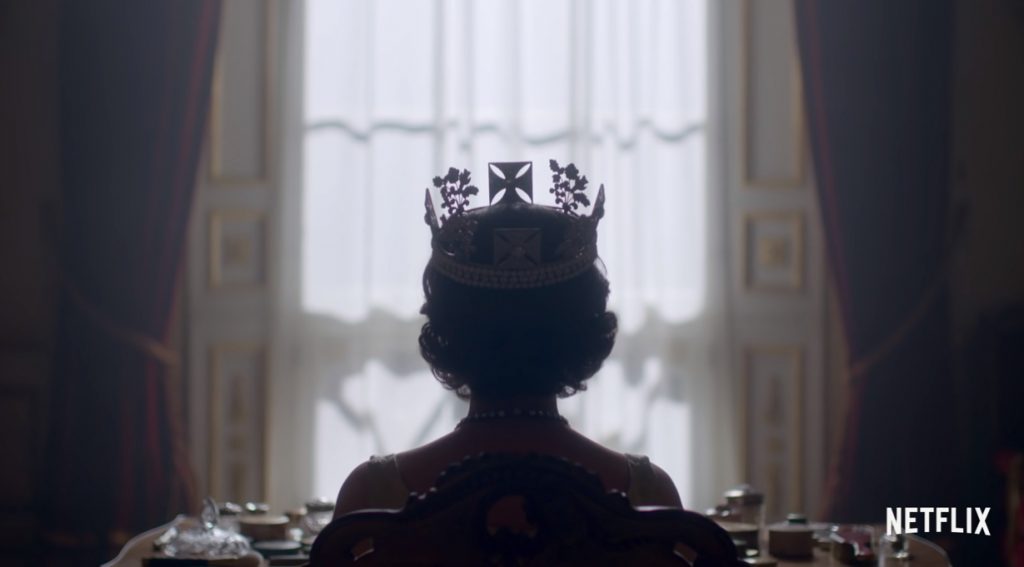 Netflix’s “The Crown” Will Take Longer Break Before s5

As 2020 rages on, fans of the royal family will have to wait longer than expected for the next season of “The Crown” on Netflix.

In new information provided by The Hollywood Reporter, it seems that season five will not begin filming until 2021. That means fans shouldn’t expect the season five release until some point in 2022. Two years seems like an awful long time for more royal drama.

Earlier this year, fans of the popular series became understandably concerned when COVID-19 began to shut down production of many projects. However, thankfully season four of “The Crown” had already completed filming before the pandemic. While a solid release date has yet to be revealed, fans can expect to see season four at some point in November of this year. Seasons three and four of the series were filmed back-to-back, meaning fans had far less of a wait between them. Currently, Olivia Colman plays Queen Elizabeth II after taking over the reins from Claire Foy.

Season five will see Queen Elizabeth II change faces again as Imelda Staunton plays the role of a much older Elizabeth. However, this long break between season means we will have to wait a lot longer to see how she performs. This long break is very similar to the break fans experienced between seasons two and three when the cast was first changed.

Thankfully, fans have two more seasons to look forward to after season four launches later this year. Earlier this year, creator Peter Morgan confirmed that the series would be returning to its original six season plan. The series will take us up to Elizabeth’s life in the 2000s.