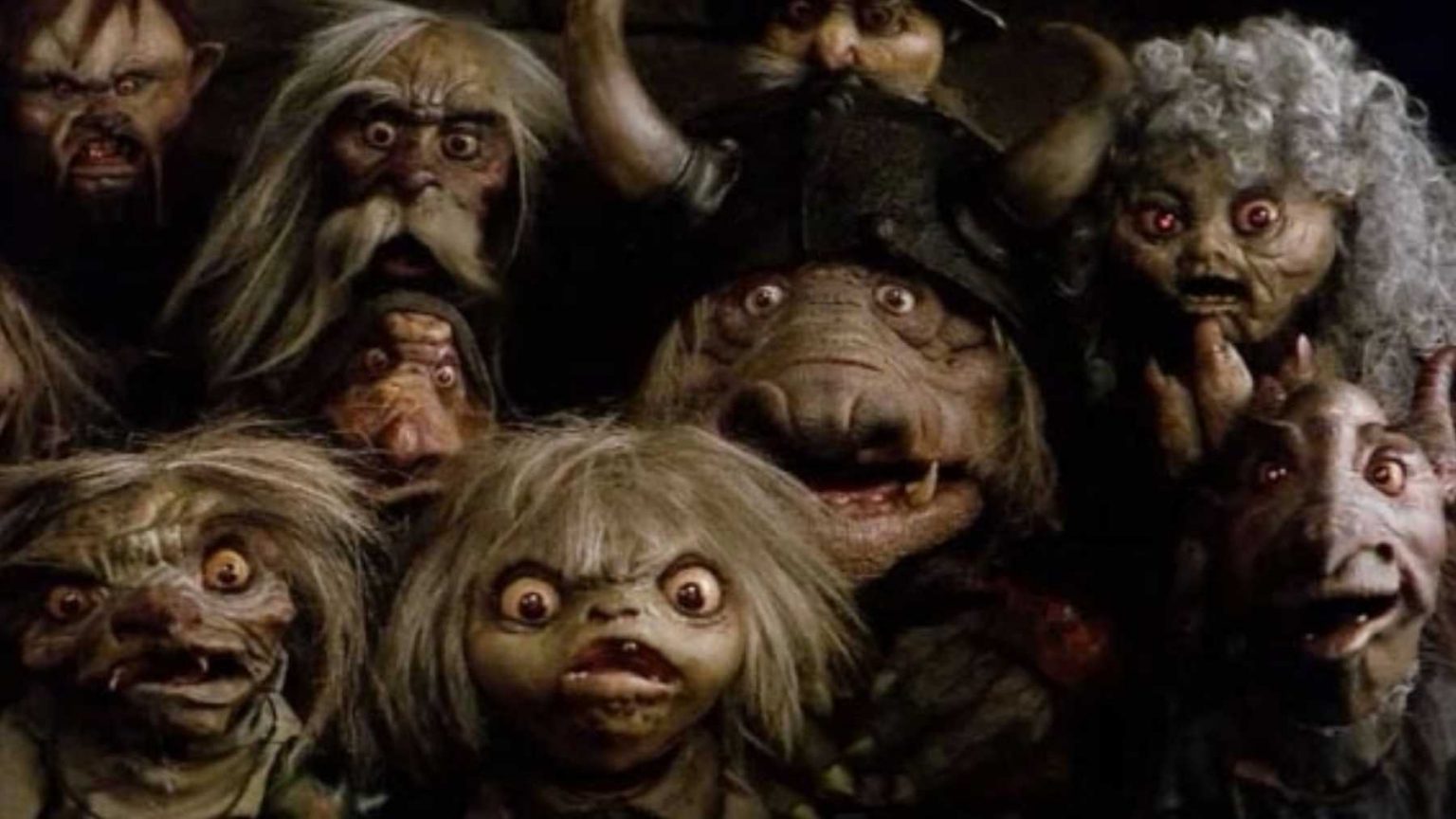 THIS JUST IN- “Doctor Strange” director Scott Derrickson is going to step into some pretty big Ludo-sized shoes. A brand new report has Derrickson as directing the much-rumored sequel to Jim Henson‘s classic, “Labyrinth.”

We don’t know much about this particular film yet, but we do know that Maggie Levin, who wrote and directed “Into the Dark,” and “My Valentine” for Hulu, is penning the script.

Derrickson has had his fair share of directorial troubles over the past few years- originally helming the pilot of TNT’s (then TBS’s, then back at TNT) Snowpiercer series. He left that particular show after the showrunner (Josh Friedman) was replaced by the cable network, and a reshoot of the pilot was ordered. Derrickson refused to shoot the new material, citing that it would no longer be the original vision.

Cut to earlier this year, when Derrickson revealed he had left Marvel Studios upcoming “Doctor Strange 2: The Multiverse of Madness,” citing creative differences. Reportedly, Sam Raimi is stepping in to take over.

Perhaps the most exciting news about this is the amount of support the Jim Henson Company is bringing in.

Last we heard, Fede Alvarez (who had planned to write and direct a sequel to Labyrinth) had left the project. He told Bloody Disgusting:

“It’s so hard to decide what’s worth your time. And what’s worth the attention of the audience. Labyrinth was something I was going to do at some point, but then I stepped down,” Alvarez reveals. “I just felt…when people have a preconceived notion of what something should be, it’s very hard to succeed – to surprise them. They’re just expecting the same thing again. So I just decided I didn’t want to do things as a director that people knew already what it was. Or have a preconceived notion of how it should look on the screen. So Labyrinth would be something that people would judge that way, so I decided not to do it.”

We are so excited for this, because if we *HAVE* to have a sequel, why not the perfect director?

What character are you hoping to see make a return? Let us know!