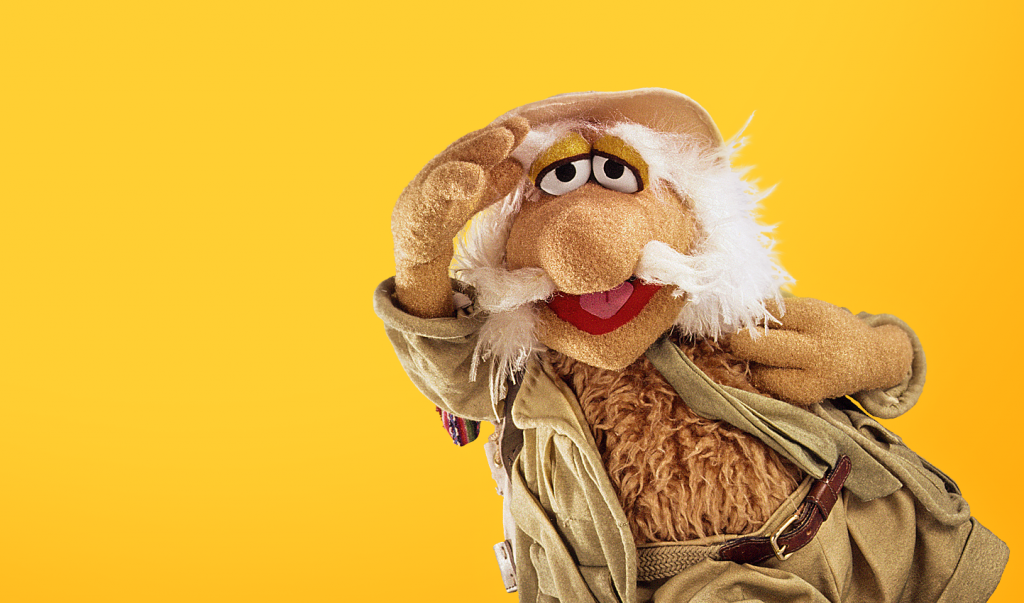 We’re ready to dance our cares away with a brand-new “Fraggle Rock” series at Apple TV+! At first, we were expecting this to be yet-another HBO MAX offering, as the series originally aired on HBO in 1983 to 1987.

According to Vulture, Apple struck a deal with the Jim Henson Company to produce a formal reboot of the classic kids’ show, complete with full-length episodes. (This is different than the “Fraggle Rock On” shorts that have been airing.) Apple has also acquired exclusive streaming rights to all 96 episodes of the original series, and will make them available to subscribers in 100 countries on Wednesday, May 27th. That just happens to be the day that HBO MAX launches, which is weird.

If you’ve missed it, the Fraggles have actually been doing live from home bits with “Fraggle Rock: Rock On,” a series of six episodes that were five minutes each. Each puppeteer shot their footage at home after a weekly read-through on Zoom, and you can read more about that here.

“The beloved stars of the classic Eighties series — Gobo, Red, Boober, Mokey, Wembley and Uncle Traveling Matt — join together again for new stories and classic Fraggle songs that show everyone how we are all connected through friendship,” reads Apple’s description. “While the Fraggles might be in different parts of the Fraggle Rock caves, they can still find ways to have fun together, with music, silliness, special guests, and of course the help of devices created by the industrious Doozers — lovingly called the Doozertubes!”

Needless to say, we’re pretty excited about this news, as one can never have too much Henson and Muppets content on the horizon.

We first noticed this announcement on the official Jim Henson facebook page.