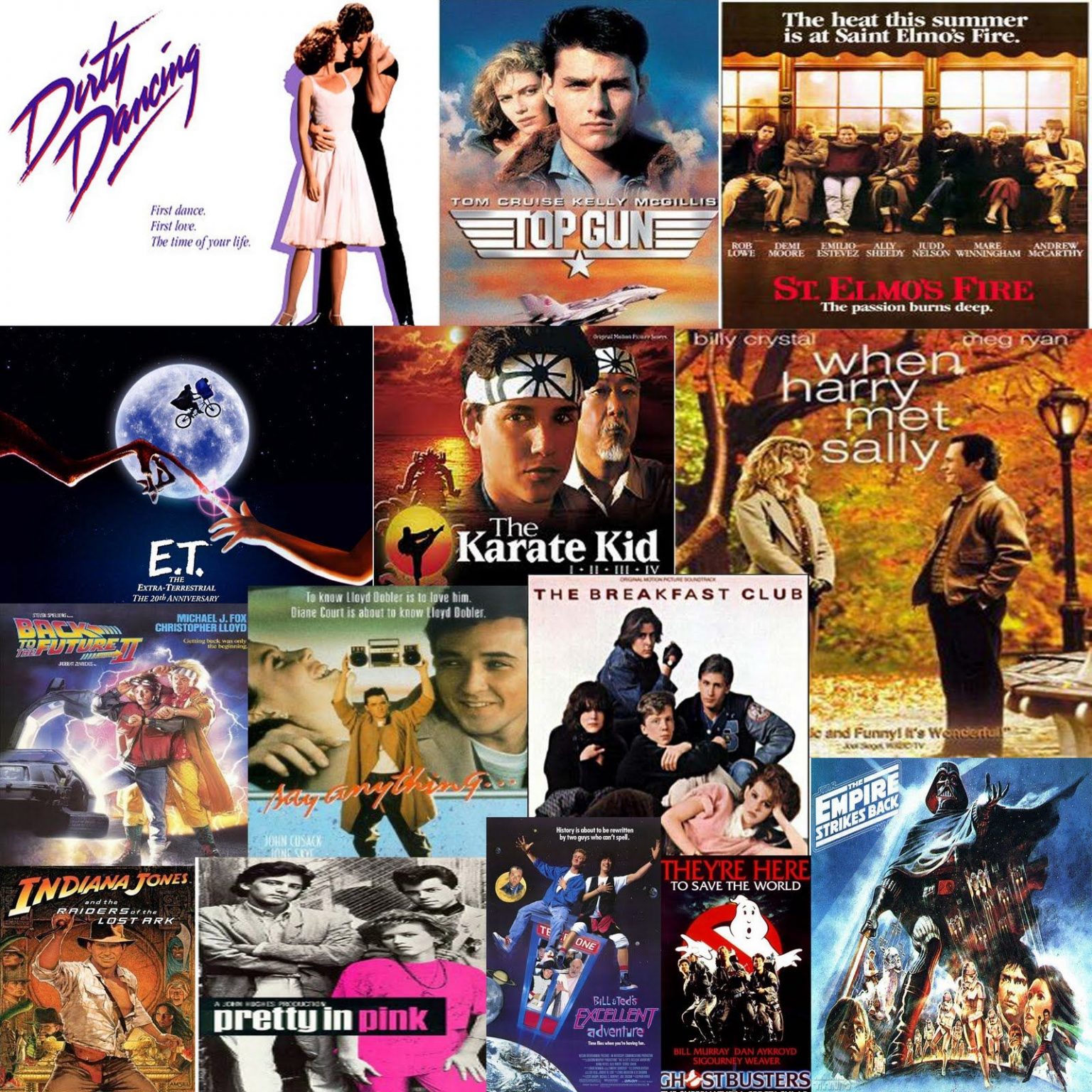 Blast from the Past: 10 Classic Movies We Want to See in Theaters

As states move forward with reopening, the fate of movie theaters continues to hang in the balance. There’s been plenty to discuss when it comes to the life and death of movie theaters. But rather than speculate on whether or not Amazon will own everything, I propose a more fun question:

If movie theaters were to reopen tomorrow with no new movies set to release for months, what films would you want to see return to the big screen?

I love this question. There are so many classic films I missed in the theaters. While I can watch most of them at any time from the comfort of my own home, there is something truly special about seeing a film on the big screen for the first time. So let’s take a look at 10 films we would want to see on the big screen. These choices were polled from social media and are in no particular order. Got your popcorn? Candy? Soda? Alright! Lights, camera, action!

“Pulp Fiction“ stirred up quite the controversy upon its release but remains one of the director’s most critically acclaimed films. One of the most quotable films in the Quentin Tarantino catalog, it helped to put non linear storytelling into mainstream film. Far from Tarantino’s first outing, “Pulp Fiction“‘s outrageous characters and sharp dialogue has become the standard of what we expect from the director. Who wouldn’t want to to see Samuel L. Jackson deliver his famous bible monologue on the big screen again?

Did you know that “Total Recall” was originally rated X? It was one of the last films to receive it, and was reedited to tone down the violence to get an R rating. Total Recall was a game changer for Science Fiction films and pushed the limits for what the genre could be. With award winning visual effects, a nuanced performance from Arnold Schwarzenegger and unforgettable scenes (you know what I’m talking about) “Total Recall” is a one of kind Sci-fi experience that deserves the full movie going experience.

Turns out Arnold Schwarzenegger could do no wrong in the 90s. He makes the list twice, this time with “Terminator 2: Judgement Day.” I was 9 years old when I saw this film for the first time. It was the first R rated movie I ever saw. It is arguably the best in the franchise, and much like “Total Recall,” pushed the limits of technology for film. Even now, most of the special effects still hold up. You’d be hard pressed to find a cinephile that wouldn’t want to experience “T2” with Dolby Digital Surround Sound.

While this list is not exclusively science fiction action films, the people have spoken. Classic fci-fi films have left a profound effect on a number of movie buffs, which is why “Aliens“ is next on the list. Blending sci-fi and horror, James Cameron took a stand alone “trapped in space” story and transformed its sequel into a cultural phenomenon. With unforgettable quotes, haunting suspense and top notch visual effects, “Aliens” deserves to be seen on the big screen.

Of course, no classic list would be complete without a little love story. Luckily, “The Princess Bride” covers all of the bases; true love, adventure, fencing, rodents of unusual size and more! Packed with humor, action, and romance, “The Princess Bride” is truly one of a kind. One of the most quotable films out there, a theatrical release would be as close to a sing-a-long without music as any film can get. It is one of the best adventure films and deserves its spotlight in the theater again.

The original “Die Hard” is one of my favorite Christmas movies. I don’t care what Bruce Willis says, he’s wrong. The Christmas debate aside, “Die Hard” is high on the list for classics that deserve a movie theater viewing. “Die Hard” solidified Willis as an action hero, and introduced a larger audience to the late Alan Rickman. Rickman’s Hans Gruber is one of the best villains in cinema, further elevating “Die Hard” to a film that would be a blast to see on the big screen.

Surprising no one, “Star Wars: A New Hope” makes the classic list. There were quite a few votes for the whole trilogy, but many opted to start with where it all began. The voters were very specific- the original 1977 version, NOT the updated ones available now. It is actually difficult to find original copies now, unfortunately. Unless you owned them prior to Lucas making his new versions exclusive, most of us have the less enjoyable updates. So if we’re going to bring back classics like “Star Wars,” it needs to be the actual Star Wars classic.

“Jurassic Park” will forever be an example of why blending practical and digital effects is the key to success. It seems no matter how far we get with technology, many filmgoers always reference the creativity and brilliance of “Jurassic Park” as the standard for visual effects. Seeing dinosaurs come to life for the first time is an experience like no other, and to see it in theaters would be a real treat for fans.

Back to the Future

As we said in our recasting article, “Back to the Future” is an untouchable classic that many fans will fight tooth and nail to preserve. It is never to be remade, updated, changed, or altered, else fans would riot in the streets of Hollywood. Like “Star Wars,” there were a number of votes for a full trilogy viewing, but if there can be only one, the original “Back to the Future” takes the win. It holds a special place among moviegoers and seeing it in theaters would be spectacular.

Last but certainly not least, “Jaws” rounds out the top 10 list. “Jaws” received the most votes of all the films on the list. One of the oldest in our top 10, it changed the way we experience monster films. Built mainly on the suspense of the unknown, “Jaws” preys on some of our darkest fears and creates new ones. It’s completely irrational, but for most of my childhood I had a fear of sharks attacking me in the pool. I blame “Jaws” for this, and I don’t think I’m alone. Despite that, I would love to see it on the big screen for the first time.

So there you have it, top 10 classic films we would want to see in the theaters. There were a lot of suggestions and not all of them could make the list. Some honorable mentions are “Raiders of the Lost Ark,” “The Godfather,” “Tombstone,” “Top Gun,” “Labyrinth,” “Saving Private Ryan,” and “Close Encounters of the Third Kind.” There are so many classics that would be fit to relive the glory days in theater.

What films would you want to see on the big screen?