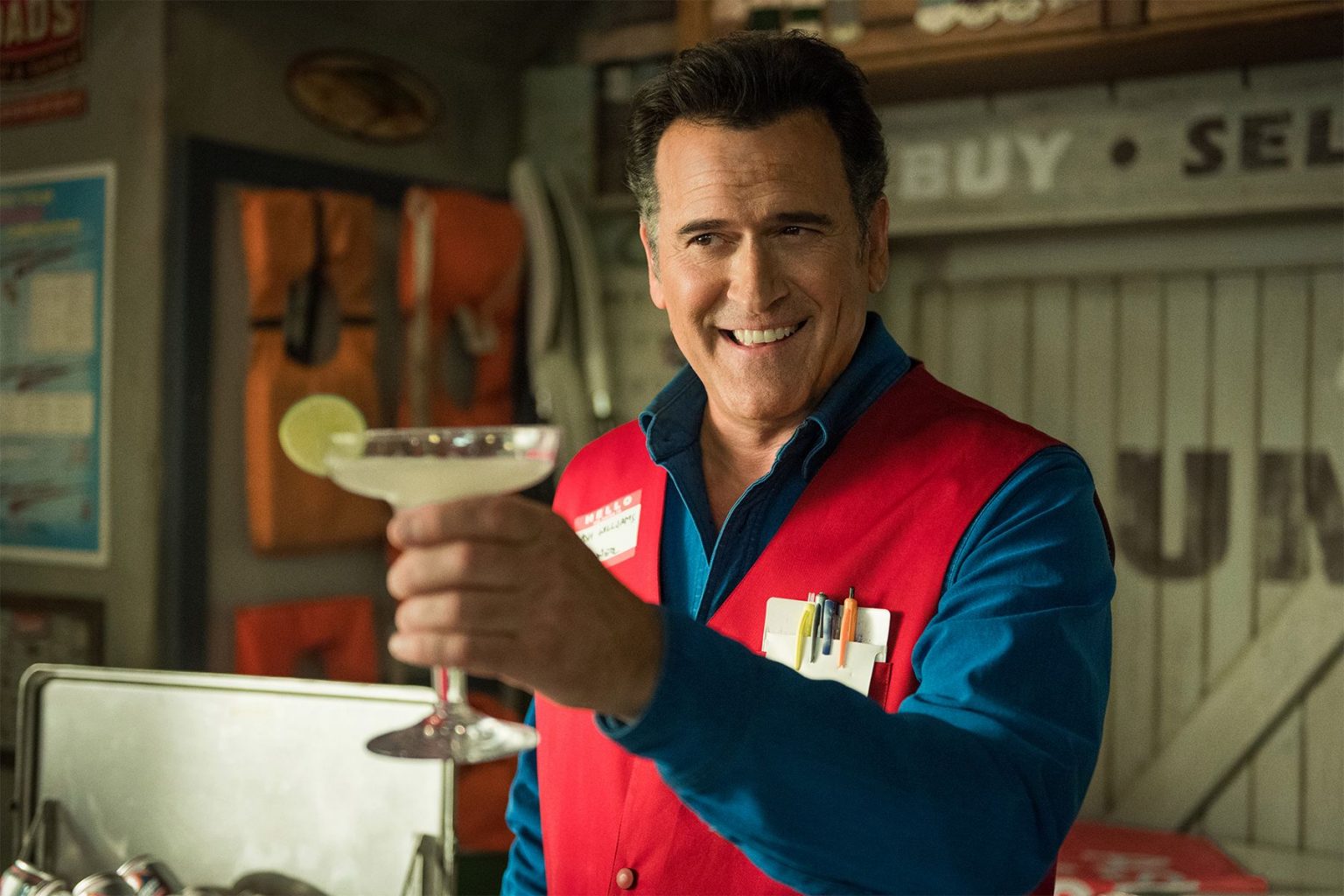 Likelihood of Bruce Campbell in “Doctor Strange 2” Goes Up?

Pretty much as soon as Sam Raimi was announced as taking over the reigns on Marvel Studios’ upcoming “Doctor Strange 2,” we were all expecting a possible Bruce Campbell cameo. Seems pretty likely, right? Not like Campbell hasn’t shown up in a Raimi-directed Marvel Comics property live-action before, right? (He shows up in all 3 of Raimi’s “Spider-Man” films.)

So, with that in mind, it seems highly likely we’ll be seeing the one and only Bruce Campbell in “Doctor Strange and the Multiverse of Madness.” The only question is, as who?

The “Evil Dead” star just posted an update to his Twitter indicating that he was working on a pretty hush-hush project, while filming in London.

There was also this….video….that Bruce posted. Which really just leaves us with more questions?

What we DO know is that the production was scheduled to film in London around this time, so it’s possible.

We also know that so far, Disney and Marvel Studios still have the sorcerer supreme sequel dated for release in March of 2022, but we’re expecting that to change. Oh, and that Danny Elfman will be scoring the flick.

We’ll let you know what we hear about this and other notable MCU news.