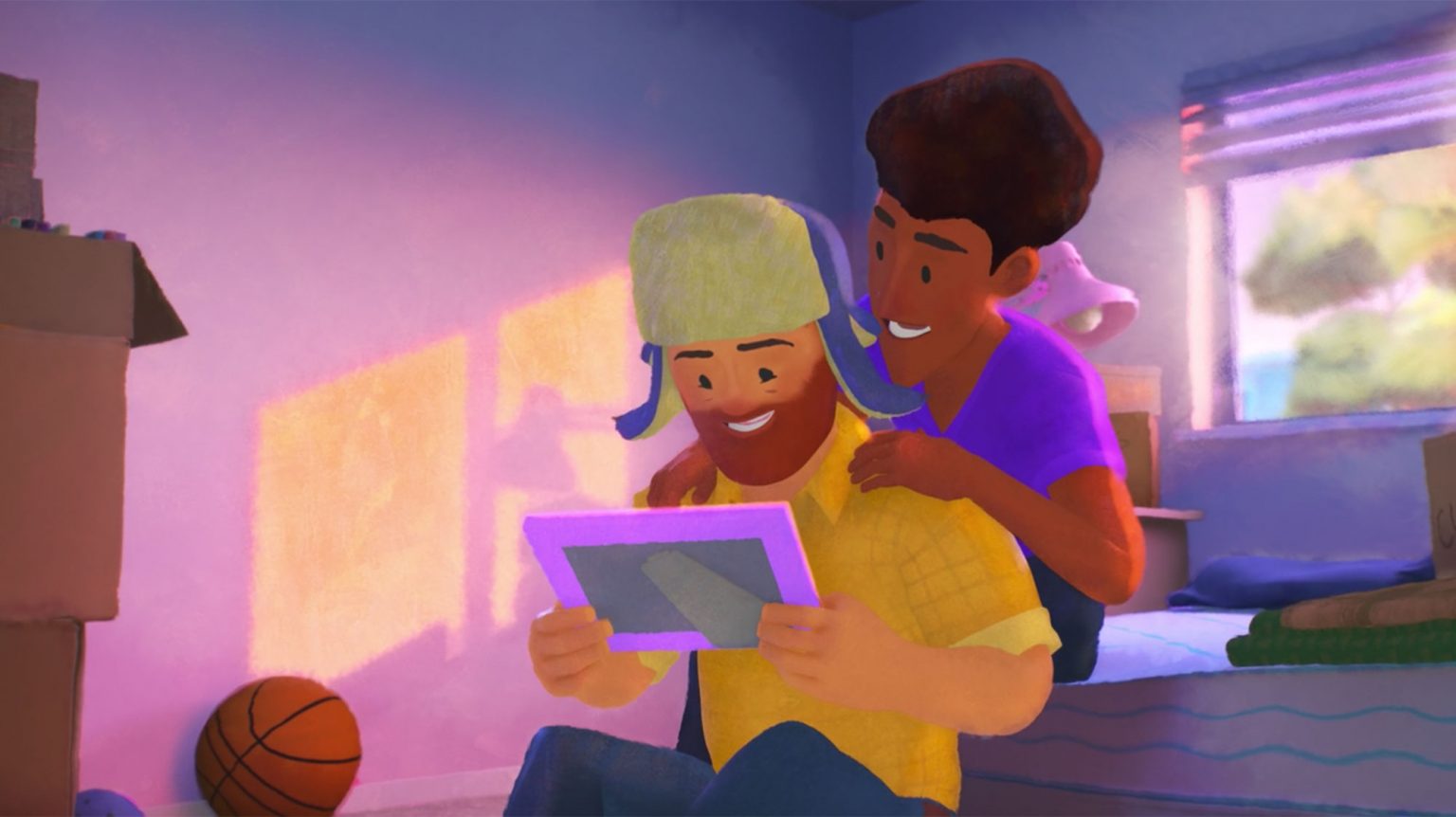 Need to Cry? Pixar SparkShorts “Out” on Disney+ Right Now

A beautiful heartwarming tale of Greg, who struggles to come out to his mom and dad as he gets ready to move to the city with his boyfriend, Manuel. Greg’s inner turmoil rises as his parents surprise him and come to help him pack. In a magical turn of events, Greg switches bodies with his dog Jim, and as he tries to hide evidence of his relationship, he soon realizes he shouldn’t hide who he truly is from his parents.

Pixar creators use SparkShorts to showcase independent projects like “Out.”

“Out” was directed by Steven Clay Hunter, whose previous Pixar credits include “Finding Nemo” and “WALL-E.”