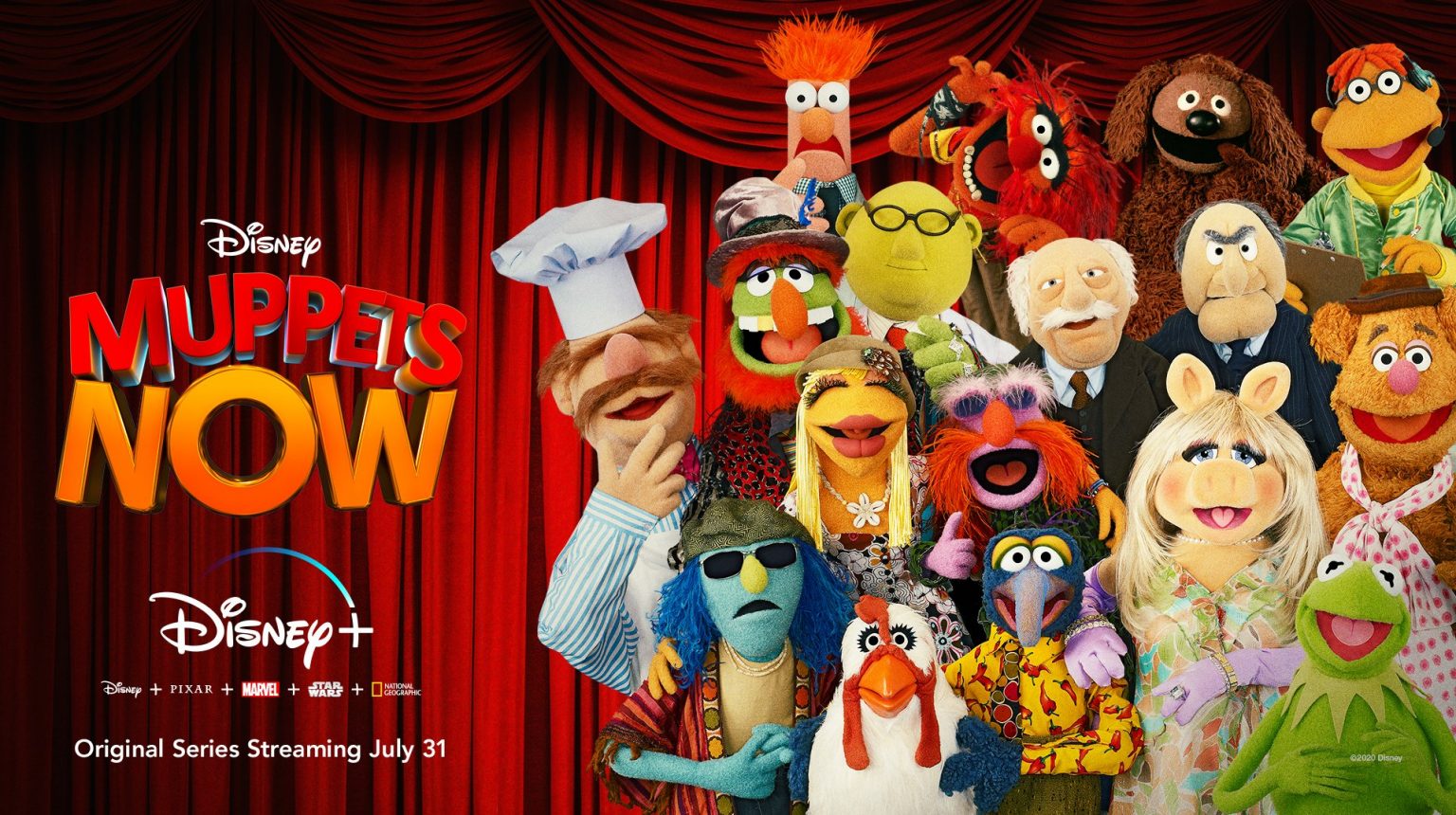 We’re ready to light the lights for a brand-new “The Muppets” series coming to Disney+ this summer! The six-episode series titled “Muppets Now” was officially announced this morning by the streaming service.

This particular title has been teased more than once, most recently at D23 Expo last year.

“Muppets Now” will center on Scooter as he does what any good producer is doing in this day and age- rounding up the Muppets for their first streaming show.

We’ll let you know what else we hear about shows coming to Disney+. Who knows, maybe this means we’ll finally get all of “The Muppet Show” too.