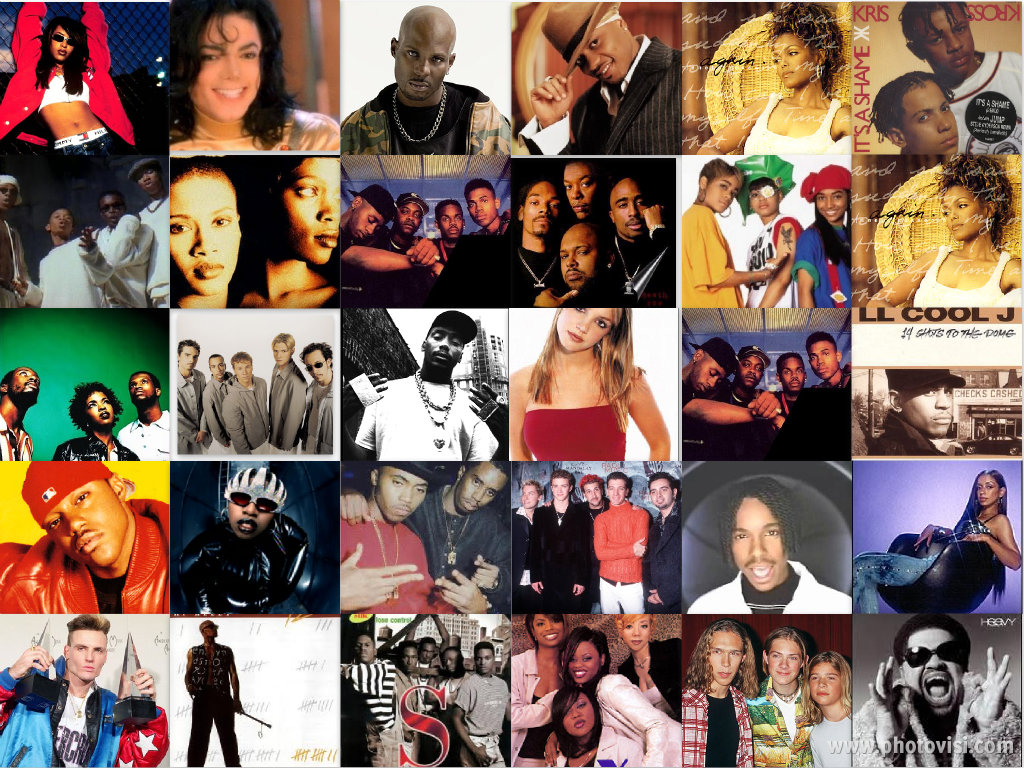 An [Unpopular] Infinite Playlist: 10 Songs I Love From Artists I Don’t

We all have our guilty pleasures, be them artists, bands or songs. I for one am very candid about my love of cheesy pop and my acceptance of Nickelback. But aside from the one hit wonders and the secret jams, there are songs that we just can’t get enough of from bands we would otherwise ignore. These songs stand out from the rest because they are usually from artists that are popular and have long standing careers. Many of them have more than one hit and more than one album, but for some reason the rest of their catalog just doesn’t sound the same.

So that’s the list we will explore here; 10 songs I love from artists I don’t. I should preface this by reiterating my love for cheesy pop. You’ll find this list missing popular choices like Justin Bieber, Ke$ha, and great pop hits generator Taylor Swift. They are absent because I actually enjoy most if not all of their music and I am not ashamed to say so. These songs are from artists that most people would argue have much more than one good song. There were a lot of choices, but I think the ones on this list most accurately reflect this strange playlist.

“Into the Ocean” by Blue October

“Into The Ocean” by Blue October is one of my favorite songs, period. The melody, the lyrics, and even the video are all great and I have added the song to multiple playlists. Nothing else from Blue October makes the cut like “Into The Ocean.” Fans of the band have made numerous attempts to get me to check out their other songs and none of them have made it past a single listen. I will never buy a Blue October album, but Into The Ocean will forever be a staple of great music for me.

“Before He Cheats” by Carrie Underwood

While comprising this list I wanted to try and represent as many genres of music as possible. That’s how “Before He Cheats” by Carrie Underwood made the cut. Of all the music genres out there, country is my least favorite. It is very difficult for me to enjoy any country song, including every other award winning hit and album Underwood has had in her career. But the cheeky, girl power revenge track bypasses all of my bias and sneaks its way into my playlist rotation. It’s a great song and has won over a country music hater like myself.

If I was held at gun point, I couldn’t name one Yellowcard song that isn’t “Ocean Avenue.” I don’t think I have ever heard another one of their songs and if I have, I had no idea it was them. Ocean Avenue is a staple of early 2000s pop punk and its hook is infectious. I’m sure Yellowcard has a number of other solid pop punk songs, but I’ve never wanted to try the rest of them out. I’m stuck in 2003 listening to “Ocean Avenue” from an old break up mix tape I forgot I made, and that’s enough.

There is an audience for Rick Ross, Chrisette Michele is a powerhouse R&B artist, and Drake is a demigod of singing rap, and I dislike all three of them. I do not and have never owned a single album by any of these artists, and most of their singles I have heard I don’t care for. But some producer sat back and said “let’s put them all on a track and see what happens.” And that gave us “Aston Martin Music.” This is an ultimate cruising track; windows down, music up and the open road ahead. It’s a great song, and while I don’t care for anything they do individually, them coming together for this song is musical magic in a bottle.

“Weightless” by All Time Low

Another Pop Punk song that makes the list is “Weightless” by All Time Low. Unlike some of the other choices on the list, This is a band that I outright do not like. I had the unfortunate experience of seeing them live and they were awful. But a few years ago I was really into the drums on the RockBand video game and this song was easily one of the most fun to play. The more I played it, the more the song ended up growing on me. I still dislike All Time Low and all of their music, but Weightless is a great track that I listen to often.

For most pop artists I can find more than one song I enjoy, especially if they’re a billboard chart chasing artist with a plethora of singles to choose from. “Come Clean” by Hilary Duff is the exception. This song is in my top 5 favorite of all time. It fits the bill of everything you would expect from a cheesy pop hit by a Disney Channel artist, but it rises above the rest for me and makes it way into my top played songs of all time.

A new up and coming artist, blackbear hit the airwaves with his hit “Hot Girl Bummer.” It’s an infectious modern day anthem that gets stuck in your head the minute you hear it. Unfortunately, the rest of his catalog doesn’t have that same magic. This is one of the few artists I actually tried to listen to more of their work, hoping it would be similar to the song I’d come to love. After a few samples throughout the latest album, I was very let down. I ended up settling for Hot Girl Bummer Summer and nothing else.

“A Thousand Miles” by Vanessa Carlton

I could write an entire article laden with fun facts about the creation of “A Thousand Miles” by Vanessa Carlton. You’d be hard pressed to find someone that doesn’t get a little excited when they hear that opening piano melody. This song is fantastic, and while I don’t dislike Carlton as an artist, I don’t think anything comes close to “A Thousand Miles.” Whether you’re shouting it at the top of your lungs after a few drinks or cruising down an early 2000s memory lane, “A Thousand Miles” can be found on a number of playlists even if her other songs do not.

“All Around the World” by BRKLYN feat. Lenachka

“All Around the World” by BRKLYN feat. Lenachka is a surprise musical discovery from a Toyota commercial, of all places. Once I tracked down the song, I thought the artists must have other songs that I enjoy. Unfortunately, neither artist had anything that caught my eardrums the way All Around the World did. While their catalogs aren’t nearly as vast as some of the others on the list, it seems this advertising anthem is as good as it gets for me.

“Everlong” by The Foo Fighters

Last but not least and perhaps the most controversial choice, we come to “Everlong” by The Foo Fighters. This is a true example of an incredibly successful band with a number of chart topping hits that just don’t quite do it for me musically. That’s not to say I dislike the Foo Fighters and I could name quite a few of their other songs, but none of them hold a candle to how much I love “Everlong.” I enjoy all the versions too; the radio edit, the acoustic, even the beautiful acoustic with violins. This is a song that stands the test of time for me, and while most of their other work doesn’t quite make the cut, “Everlong” will always end up on my playlist.

There you have it, 10 songs I love from bands I don’t. Sometimes the creation is better than its creator, and sometimes we’re ok with settling for a small fraction of their work rather than consume everything they have to offer.

What are some songs that would make your list?