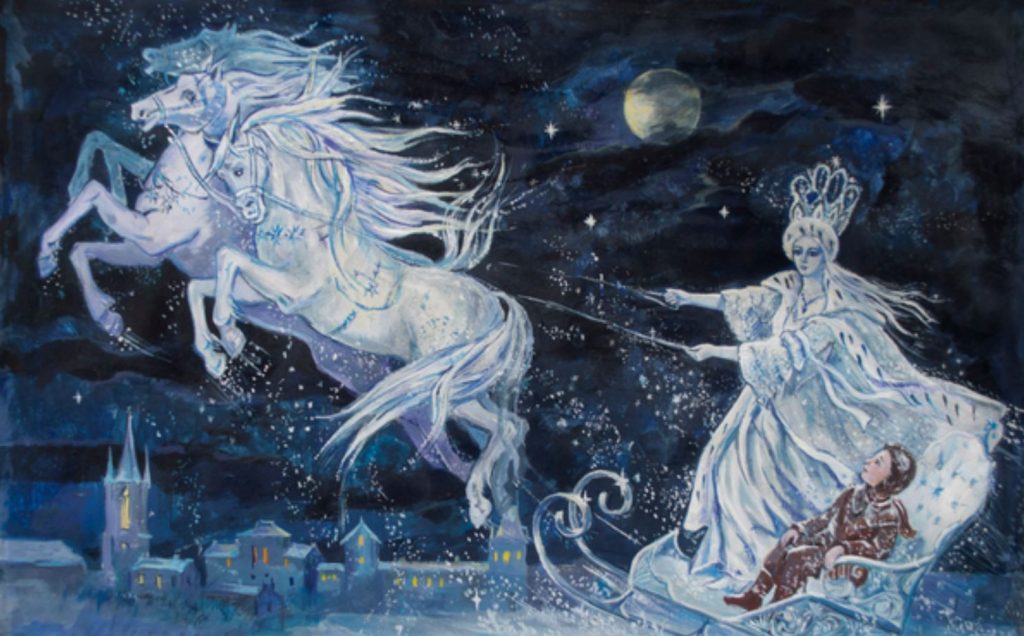 According to DisInsider the next Disney adaptation we can be looking forward to will be Hans Christian Anderson’s “The Snow Queen”. The Snow Queen was already adapted into their hit movie Frozen but according to them this will be a live action version of the book and much closer to the source material.

They stated that the project is being adapted for a theatrical release and they have Kristin Burr (Cruella, Christopher Robin) on board to produce. If they do aim for theatrical we should be able to expect it to have a release date in the next four to five years.

Disney has also previously tested the waters by adapting The Snow Queen for television. She was featured in their show Once Upon a Time and was played by Elizabeth Mitchell. She turned out to play the role of Elsa and Anna’s maternal Aunt in the fourth season.

“The Snow Queen” was first published 21 December 1844 in New Fairy Tales. It centers on two friends Kai and Gerda and also involves and evil troll and a magic mirror. It would be interesting to see if they would make this a more adult film given the scary undertones of the original story. There is no word yet on how much of the original story they will include but if they do follow it more closely we could be in store for a very dark film. Think along the terms of Maleficent and you should have a pretty clear idea of what they may be going for.