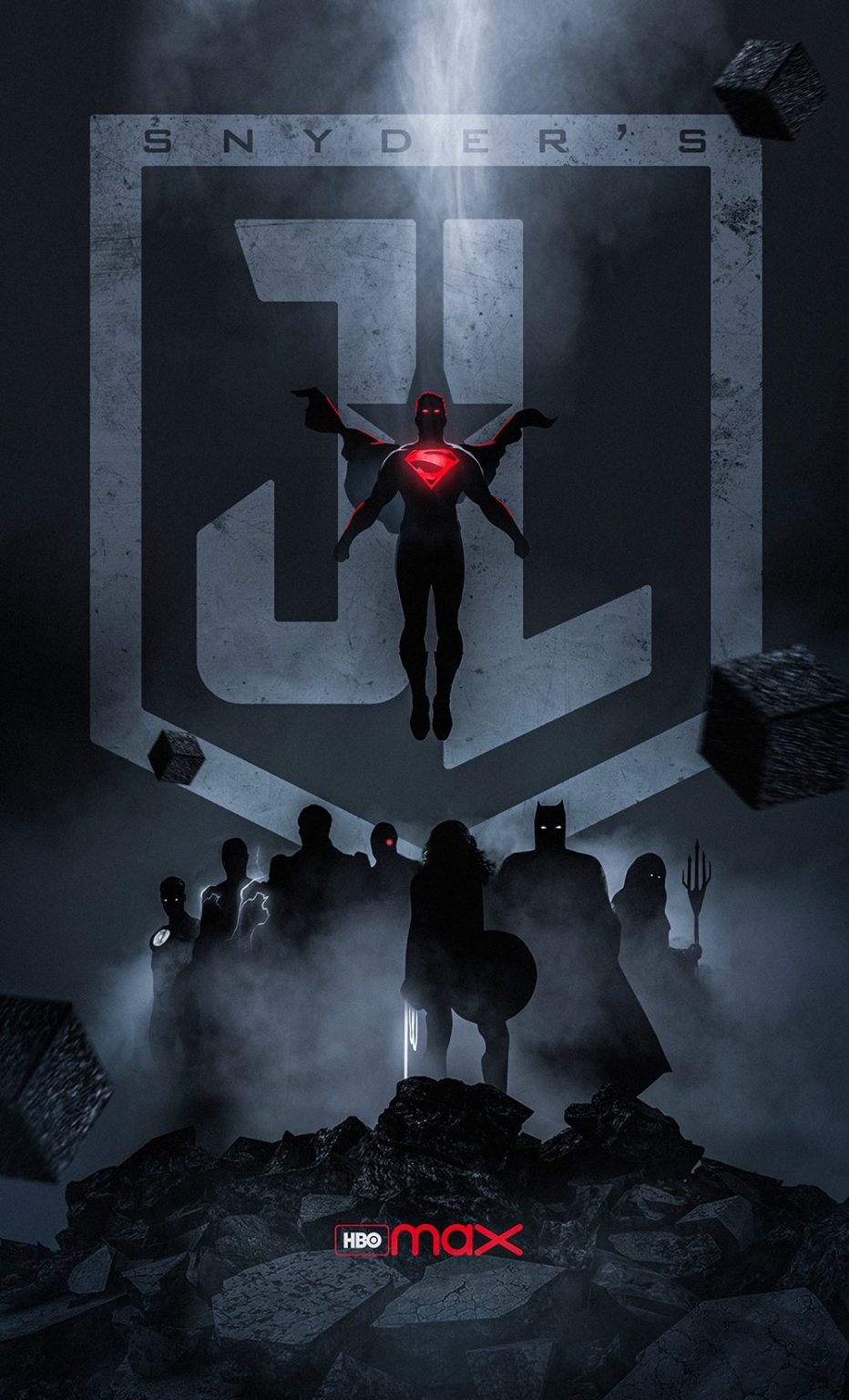 An incredible piece of art created by one of our favorites, BossLogic
Movies

This is one of those times where we figured maybe, just maybe, folks would figure this one out on their own, but that doesn’t seem to be the case. Ergo- we let you know about a thing before you share it from one of those sites that shall not be named.

No, the cast of Warner Bros. Pictures’ “Justice League” is not ‘coming back for reshoots’ to augment Zack Snyder’s director cut.

Understandably, this particular rumor could have made sense, but the term “reshoot” gets thrown around a lot these days. In this case, the cast WILL be returning to do some additional voice over dialog.

Umberto Gonzales confirmed this during a recent episode of The Wrap‘s podcast saying:

“There’s not going to be any reshoots of any kind with any actors. It’s just additional dialogue.”

That makes sense to us, completely.

Gonzales went on to drop a pretty big piece of info though, that Snyder *did* want “additional photography,” saying:

“Here’s something that hasn’t been reported yet: [Snyder] did want to shoot and he wanted to do additional photography but HBO Max said no, that’s not happening. We’ll give you money for post-production, for special effects, for scoring, and even ADR but no reshoots of any kind on this movie.”

We can understand that decision, too. Too many unknowns for that to really work.

And what about that other persistent rumor that there could be additional spinoffs in the Snyderverse? Don’t count on it:

“This movie is basically one and done. This is to…close the loop, to finish the story. Maybe not the whole story, cause he did have like a three to five-picture plan. But this Snyder-verse, I’ll call it, will end with the Snyder Cut. Don’t expect any spinoffs for Batman or with Ben Affleck as Batman or any of that.”

We’ll let you know what other info we hear about “Zack Snyder’s Justice League,” and all things Nerdbot worthy.