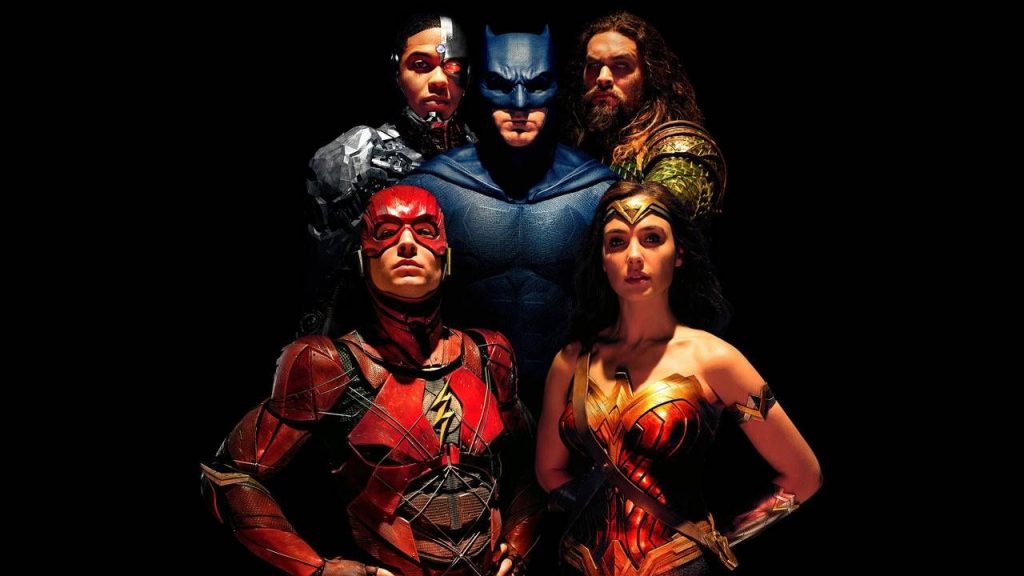 Today’s news of an actual #SnyderCut of “Justice League” finally being released is a bombshell. For more than 2 years fans have rallied for the cut to be released, even purchasing a billboard in Times Square demanding the cut be shown.

Many (myself included), believed it didn’t exist, that it was fan conjecture being kept alive by unyielding devotion. But like most of 2020, things keep getting stranger and more unpredictable with every passing day. The announcement is huge news on its own, but what it will be and where it’s being released is worth discussing. Releasing the Snyder Cut on HBO MAX has long lasting implications that continue to change how we view movies.

In order to fully understand these implications, we must first take another look at how the pandemic has changed the movie going experience already. We have already discussed the potential of Amazon buying AMC theaters, the battle of VOD releases with Universal and theater chains, and the massive influx in streaming popularity. These are all major changes to the film industry, and there’s no telling how they will shape the industry when the dust settles.

That is why it is shocking that something as coveted as The Snyder Cut is being released exclusively on HBO MAX. Warner Bros. is inadvertently drawing a line in the sand between streaming and theaters, taking a leg out from under the latter. The film project isn’t set to be released until 2021. More theaters should be open across the country by then, at least enough to warrant a sizable box office. The option to take the ballpark offering of $20 million to make it exclusive to a brand new streaming service is telling of where things are headed.

The Snyder Cut is a massive undertaking in and of itself. Snyder shared some details about what they are planning to do with it and how it’s different. The film will be roughly 4 hours long and may be split into episodes and/or chapters. It will also bring back all of the postproduction crew, get a visual effects rework, and possibly bring back some of the cast to record additional dialogue. In short, they are making a new movie and skipping the theater altogether.

This isn’t like a Netflix original, either. Streaming is no stranger to original content and exclusive releases, but this feels different. The Snyder Cut is unique because it already has a rabid movie going fan base demanding it. Movie goers would line up for private and midnight screenings. There would be premieres and marketing and special events. The release itself would be a cultural event, as pressure from fans brought to light what many thought didn’t exist. Instead, those same fans need only subscribe to a streaming service to make their dreams come true.

It is in this subscription release where we see the writing on the wall for theaters. While theaters will never fully go extinct, releasing one of the most anticipated film projects exclusively on a new subscription service does not bode well for its survival. The world is changing, and the movie going experience may never be the same. The Snyder Cut being released on HBO MAX is like an infinity stone for the streaming gauntlet. If we’re not careful, they may get all six and snap 50% of the whole movie theater experience out of existence.