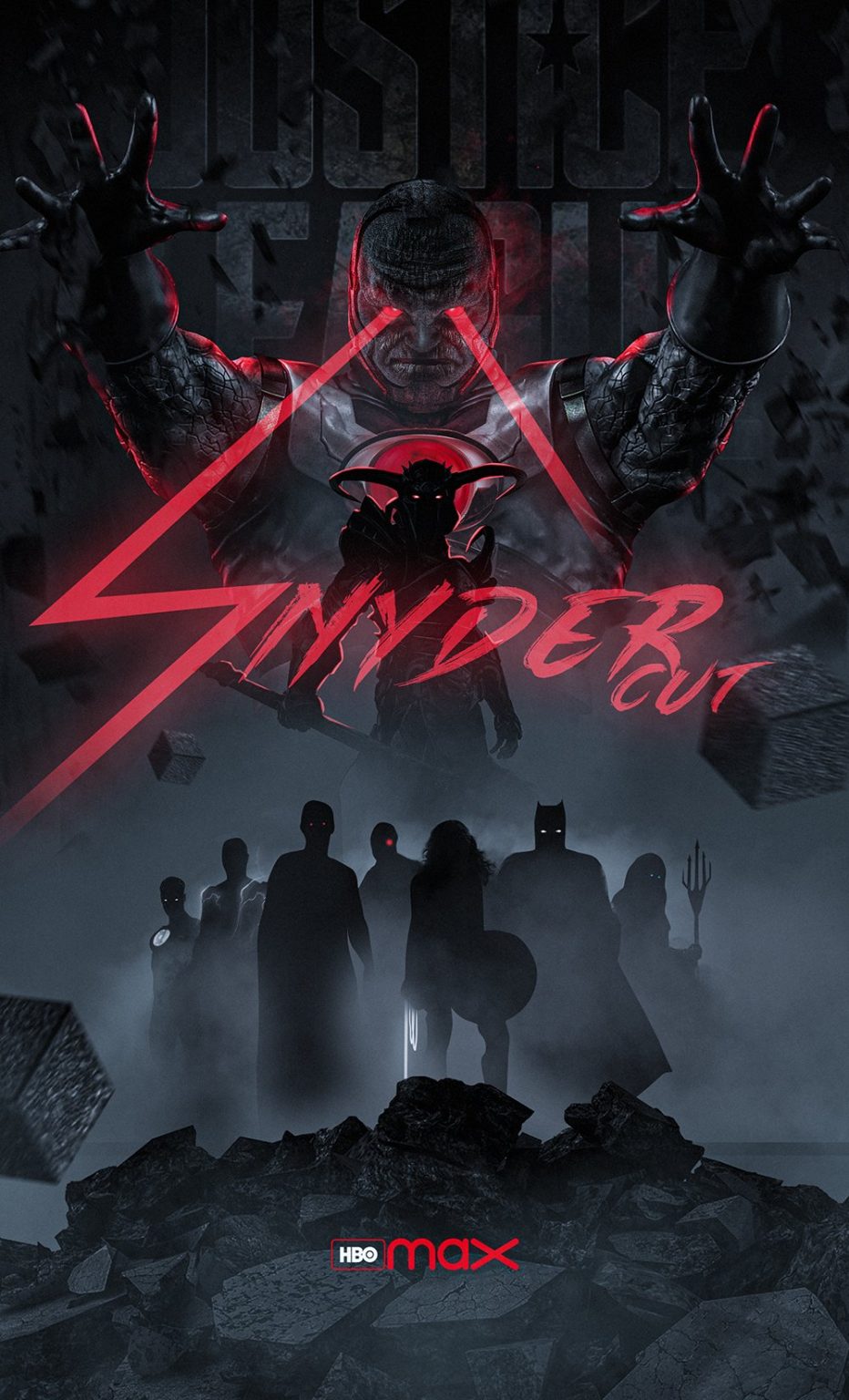 An incredible piece of art created by one of our favorites, BossLogic
Movies

Just when you thought we were done writing about Zack Snyder‘s fabled “Snyder Cut” of Warner Bros. Pictures superhero team up film “Justice League” finally seeing the light of day, a new crop of information happens.

If you missed the big news yesterday, Snyder himself announced during a livestream of “Man of Steel” that HBO MAX will be airing some form of the director’s cut on the streaming service next year. Exactly what this’ll be is still up in the air, as it could be a 4-hour or longer movie, or the more HBOish route of a 6-episode mini series.

One of the big surprises of this announcement was that we’d actually be getting DC baddie Darkseid in some respect. This inclusion had long been rumored in the earliest days of the #ReleaseTheSnyderCut madness, and we’re definitely interested to see what happens there.

Ray Porter actually took to his Twitter to confirm that HE played Darkseid.

Oh, and this is apparently happening right now over the Warner Bros. lot in Burbank.

The cast of “Justice League” were quick and eager to react to the shocking news, chief among the first was Jason Momoa.

“WE WANT finally it’s happening. your welcome. justice served. all my aloha to everyone who made this happen. all the fans. we love you. ALOHA J,” the “Aquaman” star’s post reads. Yeah, we’re pretty sure he means “We won” at the beginning there.

Ben Affleck, who played Batman in both “BvS: Dawn of Justice,” and “Justice League” went with a short and sweet post of the announcement.

Ray Fisher, who played Cyborg, launched an Instagram for the occasion.

Neither Ezra Miller, who played The Flash, or Gal Gadot have offered their reactions on the news yet. Gadot is of course is more than likely focused on the impending release of her follow up solo film, “Wonder Woman 1984.”

We will of course let you know what else we hear about “Zack Snyder’s Justice League,” as we’re sure this isn’t the last of the news. It’s a long time between now and 2021.