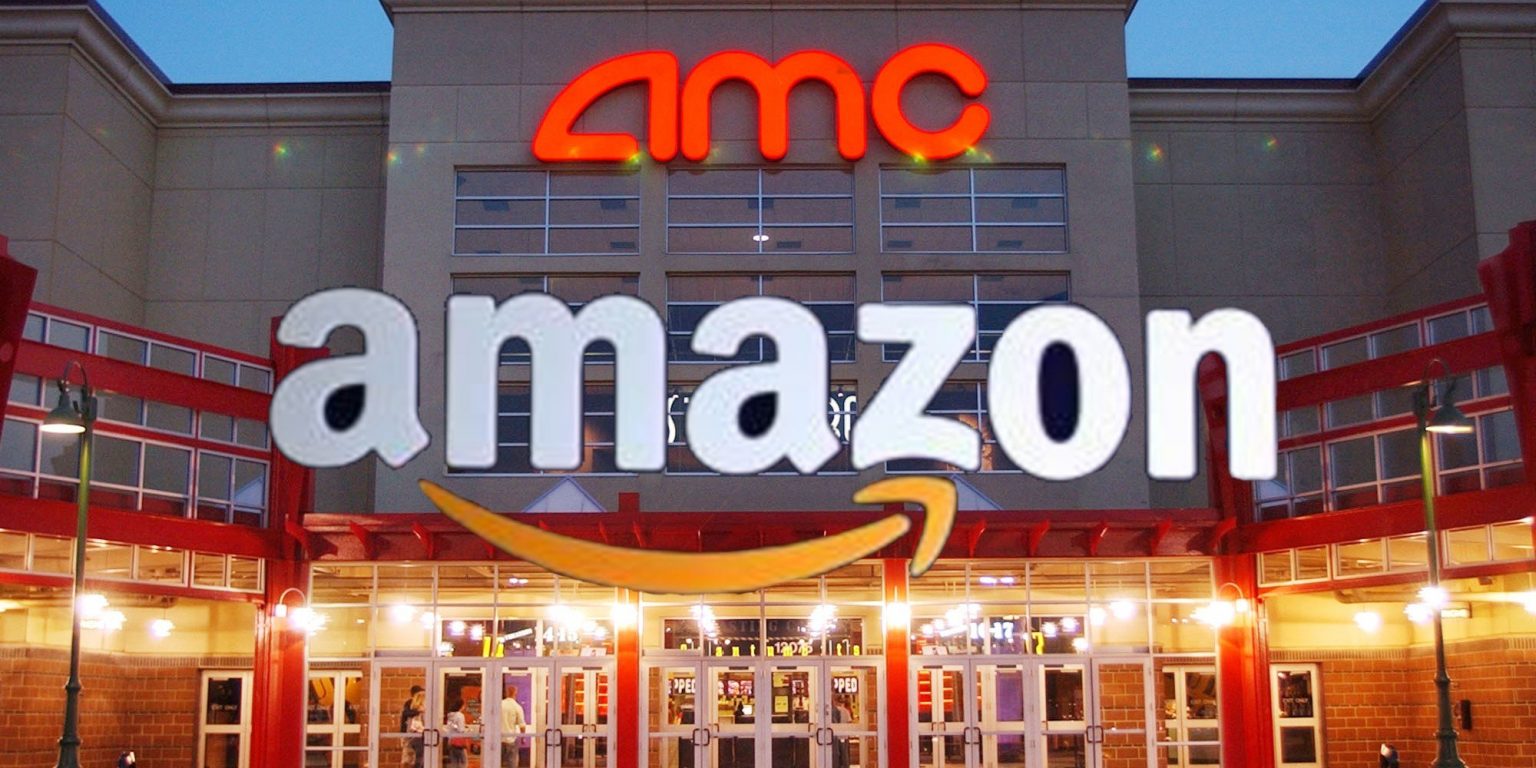 Amazon Rumored to Buy AMC: What Now for the Movie-Going Experience

As theaters continue to be shut down, there is a lot of speculation about its survival. AMC has already been said to be on the brink of bankruptcy. Landmark has been in talks with numerous tech giants and streaming services. And while Regal Theaters seems to be ok for now, there is no telling what the continuation of the pandemic will do to the industry. In short, the movie theater industry is poised for a major, once is a generation change.

As companies like Disney currently dominate the theatrical release market, the rise of streaming threatens the very fabric of the movie going experience. As we’ve seen in recent weeks, AMC took a hard line stance against Universal when they stated that they are looking to move forward with VOD in tandem with theatrical releases. AMC claims that this violates the 90 day contract, and will no longer carry any Universal releases. Regal also sided with AMC, saying that any film that violates the 90 Day agreement will not be shown in their theaters.

It should come as no surprise that with the theater industry on the ropes, tech giants like Amazon would be interested in swooping them up for cheap. Amazon has thrived during the pandemic, and amassed a whopping $4 billion in earnings in Q1. They certainly have the capital, but what does it mean for the industry if a conglomerate like Amazon now dictates film releases across the world? While these are merely rumors and the companies are nowhere near reaching an actual deal, the simple interest is worth taking note of. Imagine a company who not only owns a streaming service with original content, but also has complete control over a large portion of the films that are released across the country?

Amazon isn’t the only major company looking to expand their stronghold in the industry. Apple and Netflix have both expressed an interest in purchasing a theater chain, putting their names in the conversation for Cinemark and AMC as well. Suddenly, the company that owns the streaming VOD will also own the theatrical release, which has implications for the consumer we can’t even begin to understand yet. Imagine if Disney owned the theater, the movie, AND the stream. It would be unprecedented control over the industry and would change the landscape as we know it.

There’s a lot of discussion and projections about numbers and stock market implication of these talks. The rumors actually caused the Cinema chain’s stock to surge in the wake of consistent financial failings. While they are important to mention, they don’t affect the moviegoer as much as the speculation of how it changes our experience of the movies as we know it. Our world is changing, and if these rumors come to fruition it may change how we view movies indefinitely.