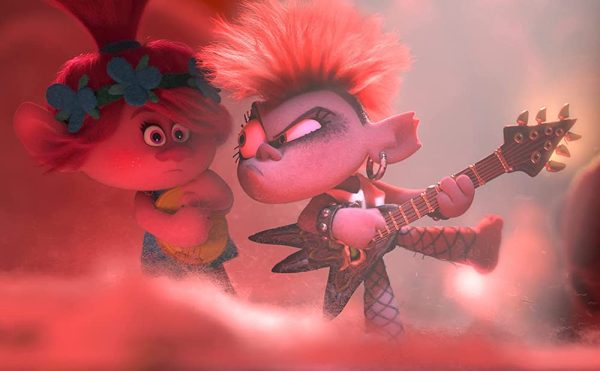 In the wake of Universal Studios deciding to drop Trolls World Tour to video on demand AMC has decided that they will no longer play the studio’s films in their theaters. This is because recently Jeff Shell, CEO of NBCUniversal announced that they would continue to release movies in this format. Meaning they would have a theatrical release as well as releasing the movie on VOD.

“Trolls World Tour” took in $100 million in premium VOD rentals in its first three weeks of play in North America. That is a huge deal for Universal who is also set to release Scoob! straight to video on demand.

“The results for ‘Trolls World Tour’ have exceeded our expectations and demonstrated the viability of PVOD,” Shell told the Wall Street Journal. “As soon as theaters reopen, we expect to release movies on both formats.”

AMC wrote a very strongly worded letter to Universal Studios which you can read by clicking here. It’s understandable that theaters would be upset. This could really hurt the theaters bottom line. But for AMC to boycott the studio is a very bold move. Especially if they stand alone in this decision. AMC is already in the news for barely being able to hold on during the pandemic and has had its credit rating lowered. So that means that it’s going to be harder to operate with their creditors.