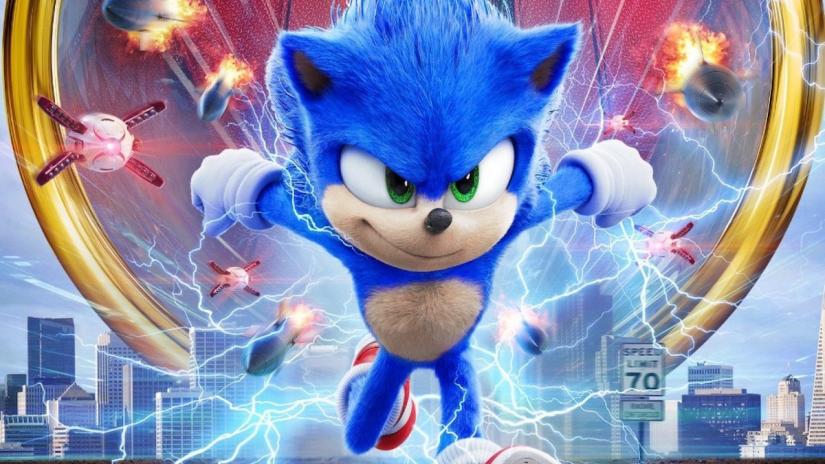 When they first announced Sonic we were pretty thrilled. That is until that scary version of Sonic was revealed, but we won’t talk about that too much. It would seem that since the studio behind it took the time to redesign him fans rallied together to support the film. People dressed up in cosplay and little kids brought their Sonic stuffed animals and wore their Sonic shirts. I know one little girl that even wore her tails her mom made her(she was my kid). Now thanks to the fans the rotten tomatoes score which we hate when we disagree and love when we do has the audience score sitting at near perfect. And it also has an A for Cinemascore.

The film made over $21 million Friday blowing Birds of Prey out of the water. And why do you ask? Because they did a great job on this movie. Everything from the animation to the story was good. The jokes were funny and if you weren’t going in expecting something epic then you were probably pleasantly surprised. After four days of being out the film has made over $64 million. Which is more than even Detective Pikachu made at $54.3.

I’m not going to lie this movie is made for fans and for kids. Especially the latter. Taking the kid to see this Valentine’s day made for the perfect outing. And even if you don’t have kids it was one to remember.

What did you think of the new Sonic movie? And if you haven’t seen it yet, Why Not? Read our spoiler free review of the movie here.