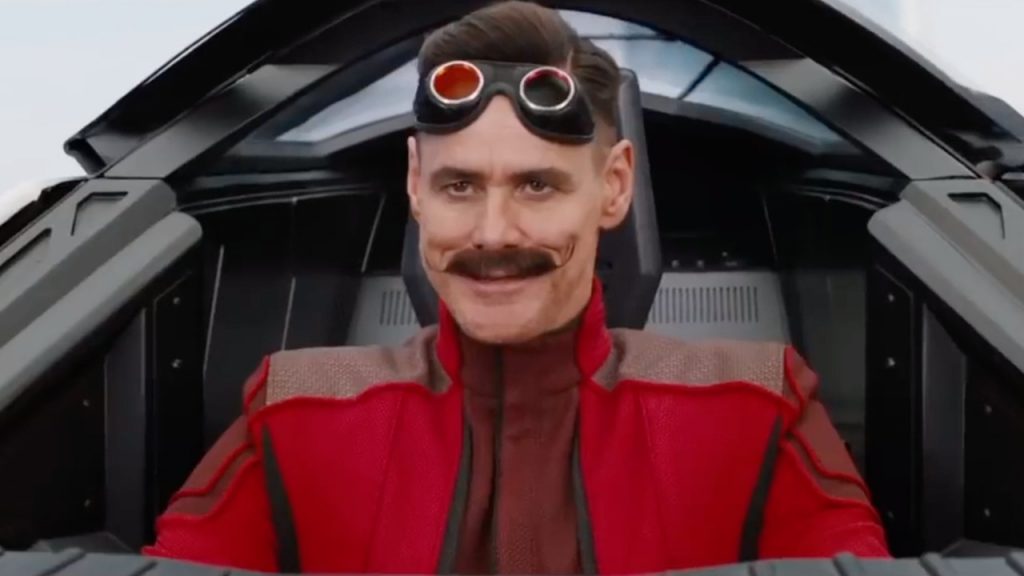 When I was given the opportunity to see an advanced screening of Sonic the Hedgehog a few weeks ago I had mixed emotions. On one hand I had grown up playing Sega games and Sonic was no exception. I always loved Sonic and the kid in me was super excited to see him on the big screen. On the other hand, I’ve seen way too many badly done video game adaptations to expect anything more than mediocrity at best. I had also seen the abomination that was the first version of Sonic from the early teasers. As much as I wanted this to be the best video game movie ever, I couldn’t help but assume that the same effort went into the script as did those early sonic animations. However, I went in with an open mind and allowed the movie to speak for itself, with no preconceived notion of what I was to expect. This is going to my fair, unbiased, and spoiler-free review of Sonic the Hedgehog.

The movie started and I got to hear that oh so familiar SEGAaaaa start up music. It was quite nostalgic. Then the Paramount logo. As the studio sometimes does, the stars at the top of the logo were replaced with something appropriate to the movie: Gold Rings! I was super excited already and the movie hadn’t even begun.

The first scene was already a huge action sequence. This was exciting! Then the action stopped. And the narration began. I don’t know about most people, but I am not a fan of movies that start somewhere in the middle, then have to tell us, “how we got here…”. To me that can ruin the first act of a movie. Removing any weight from the situations the characters find themselves in, at least up to the point where the movie started because we know they make it at least to here. I was still hopeful. This was a Sonic Movie starring Jim Carrey! It has to be good. Right? Right?! More on that later.

So, the movie goes into an origin story that I honestly can’t remember ever being in the games. Or maybe it was in the cartoon. Either way I don’t think it was very necessary to the story the movie is trying to tell. Technically speaking the movie is well made. I was quite surprised at how pretty the visuals were. The animation was done well, especially considering that Sonic had to pretty much be redone. The landscape is as pretty as it can be and Sonic fits relatively seamlessly into the real world environments. There are some really creative shots throughout the movie. The CGI is convincing enough that it isn’t distracting. Sonic looks like I expect him to look. The movie is pretty well made. There’s just something about it I couldn’t put my finger on.

The cast is pretty decent. James Marsden (X-Men series, Enchanted) gives a solid performance in the role of “guy tired of his boring life even though most people would kill for the house he lives in”. It’s not the Xavier School but it is a really nice house. Ben Schwartz (Parks and Recreation, so many cartoons I can’t list them all) sounds exactly how I expected Sonic to sound. He really brings the character to life and some of the interactions between him and Marsden are quite emotional. Tika Sumpter (Ride Along, Southside With You) delivers what is probably the best performance of the movie. She feels like a genuine person.

Then there’s Jim Carrey. I love Jim Carrey. I have loved most things I have seen Jim Carrey in. I love” The Mask”. I love “Ace Ventura”. I loved “Once Bitten” and “In Living Color”. This performance had all of that and more! Carrey’s Dr. Robotnik was basically every character he has ever played. I’m not saying that is necessarily a bad thing. It was really fun watching Jim Carrey scroll through his greatest hits in one movie. If you’re not a huge fan of Carrey you may not enjoy this as much as I did.

Sonic the Hedgehog has a lot going for it. It looks good. It sounds good. It hits all the appropriate nostalgia buttons. It has its share of Easter Eggs for real Sonic fans, including a couple exciting mid and post credits scenes. It has all the makings of a good video game adaptation. Somehow it falls flat for me. It felt predictable. Some of the emotion felt forced. One of my favorite comedic actors was playing a parody of himself. I couldn’t tell who the intended audience was for this movie. As I had feared, the movie was pretty much made for Kids. Given some of the video game adaptations I have seen in the past, that’s actually pretty good. For a video game movie.