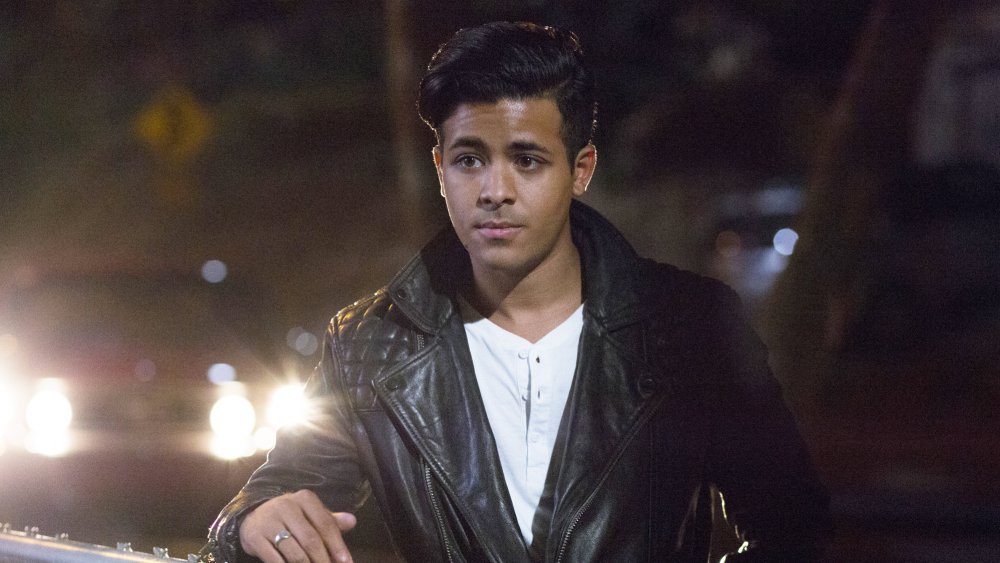 13 Reasons Why star Christian Navarro has officially auditioned for the role of Prince Eric in the upcoming live action remake. Disney contacted him after seeing a tweet where he mentioned how cool it would be for a Black Ariel and a Latino Prince to sing together.

Harry Styles was offered the role but respectfully declined leaving an opening for others to audition for the role. If cast Navarro would join Halle Bailey as Ariel, Awkwafina, Jacob Tremblay, and Javier Bardem. Ursula is reportedly being played by Melissa McCarthy.