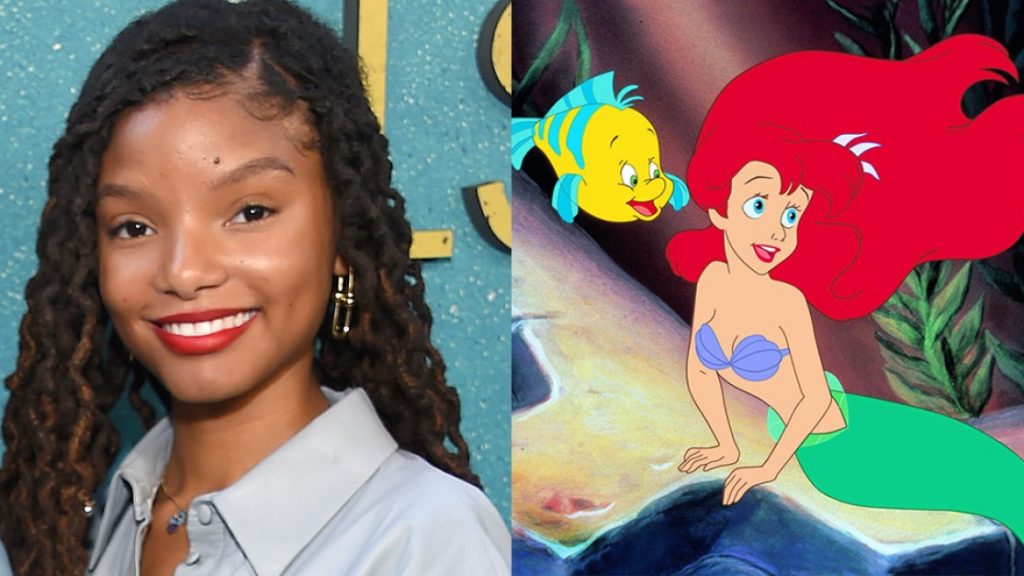 There are plenty of fish in the sea, but only one can be cast as our favorite mermaid: Ariel. And it looks as though they reeled in Halle Bailey.

Halle Bailey is an R&B singer (who formed her music group Chloe x Halle with her sister Chloe in 2015) who had been in the running for quite some time after having made an excellent impression.

“After an extensive search, it was abundantly clear that Halle possesses that rare combination of spirit, heart, youth, innocence, and substance — plus a glorious singing voice — all intrinsic qualities necessary to play this iconic role.”

The Little Mermaid will be sure to include original songs from the 1989 animated movie, as well as new tunes from the original composer Alan Menken and “Hamilton” creator Lin-Manuel Miranda.

The original 1989 animated hit followed the mermaid princess Ariel as she sought to fall in love with a human prince on land. Menken wrote the film’s original music, including the songs “Under the Sea,” “Part of Your World” and “Kiss the Girl.”

As for Halle, she and her sister started by posting YouTube covers of Beyoncé until they were eventually discovered by the R&B superstar and her record label. The duo has signed a record deal with Parkwood Entertainment and has opened for Beyoncé on her “Lemonade” tour. So be sure to check them out to get the scoop on Halle’s voice for yourself.