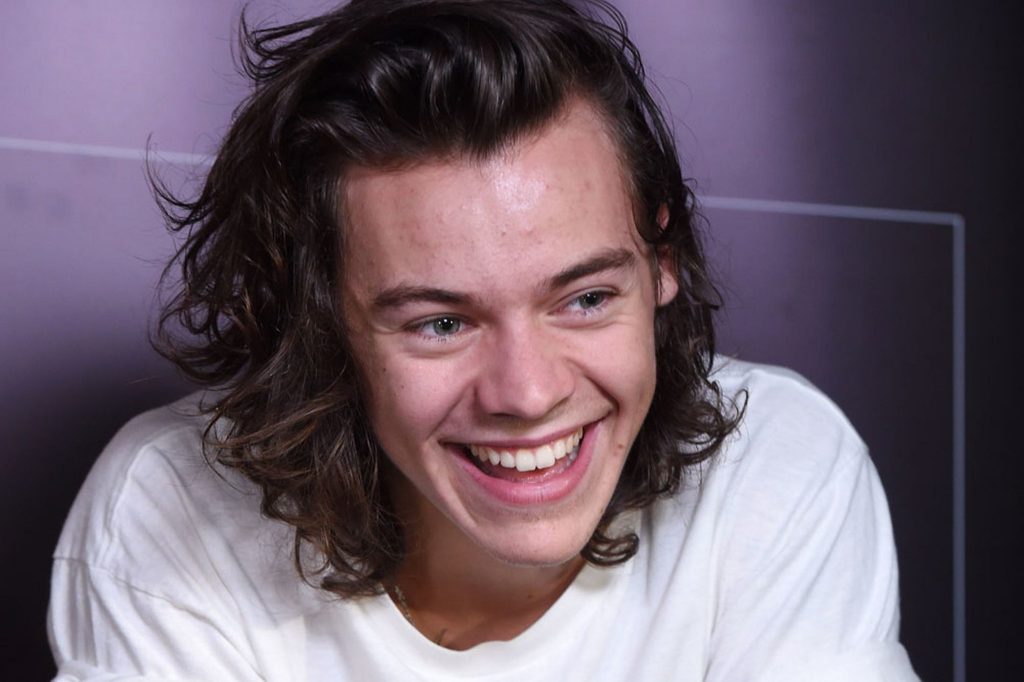 Harry Styles May Play Prince Eric in “The Little Mermaid”

While a few had issues with Disney’s casting of R&B singer Halle Bailey as Ariel in its live-action The Little Mermaid, most supported the choice, including the voice of the original animated Ariel, Jodi Benson. A musical focus to the casting continues as Disney is in talks with singer/songwriter/actor Harry Styles for the role of Prince Eric, Ariel’s love interest. Eric did not sing in the original animated 1989 film, but the Broadway musical includes several songs and two solos for the character. So Styles may have an opportunity to exercise both his singing and his acting talents. Styles was a member of the boy band One Direction from 2010-2015 before starting his solo career in 2016. He made his acting debut in Christopher Nolan’s Dunkirk (2017). His casting in The Little Mermaid may take away some of the sting of recently losing the role of Elvis Presley in the new Baz Luhrmann film to Austin Butler

Styles was raised in Holmes Chapel, Cheshire, and as a child was the lead singer in the band White Eskimo, which won a local Battle of the Bands competition. He later auditioned as a solo contestant on the British singing competition show X-Factor. Although he did not succeed as a solo singer in the “Boys” category, he was paired with four other contestants to compete in the “Groups” category. That band, One Direction, finished third in the competition and was signed to a record contract. The band went on to sell 7.6 million albums and 26 million singles in the U.S. before it broke up.

Other casting rumors for The Little Mermaid include Melissa McCarthy as Ursula, Jacob Tremblay as Flounder, and Awkwafina as the voice of Scuttle the seagull. Terry Crews has put himself forward as a candidate for the role of Ariel’s father, King Triton.

The Little Mermaid will be directed by Rob Marshall (Mary Poppins Returns) and produced by Marshall, Marc Platt, John DeLuca, and Lin-Manuel Miranda. Miranda will write lyrics for new songs for the movie in conjunction with Alan Menken, who composed the original Oscar-winning score for the 1989 animated film.

Rumors are that production on The Little Mermaid will start in April 2020, so the release of the film will most likely not occur until 2021.