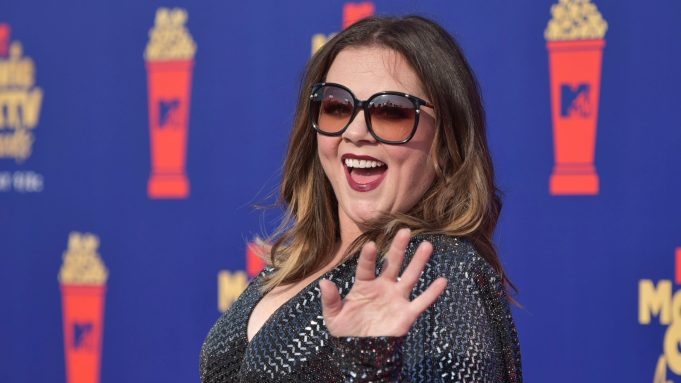 Disney May Have Found Their New Ursula in Melissa McCarthy!

Disney has really been raking in the cash recently with the live action adaptations of their animated classics and they won’t be stopping any time soon! With The Lion King very close on the horizon and Mulan in the works, Disney is looking to follow up these timeless classics with the live action adaptation of one of it’s biggest titles yet, The Little Mermaid, and it looks like the film may have just found it’s cackling, eight legged villainess in the talented Melissa McCarthy!

That’s right! Melissa McCarthy might be our new Ursula. Here’s what else we know about the film:

It will include songs from the original, animated classic, in addition to some new ones, all composed by Alan Menken and Lin-Manuel Miranda, of Hamilton fame, and Miranda will also be producing.

The Little Mermaid does not currently have a set release date.