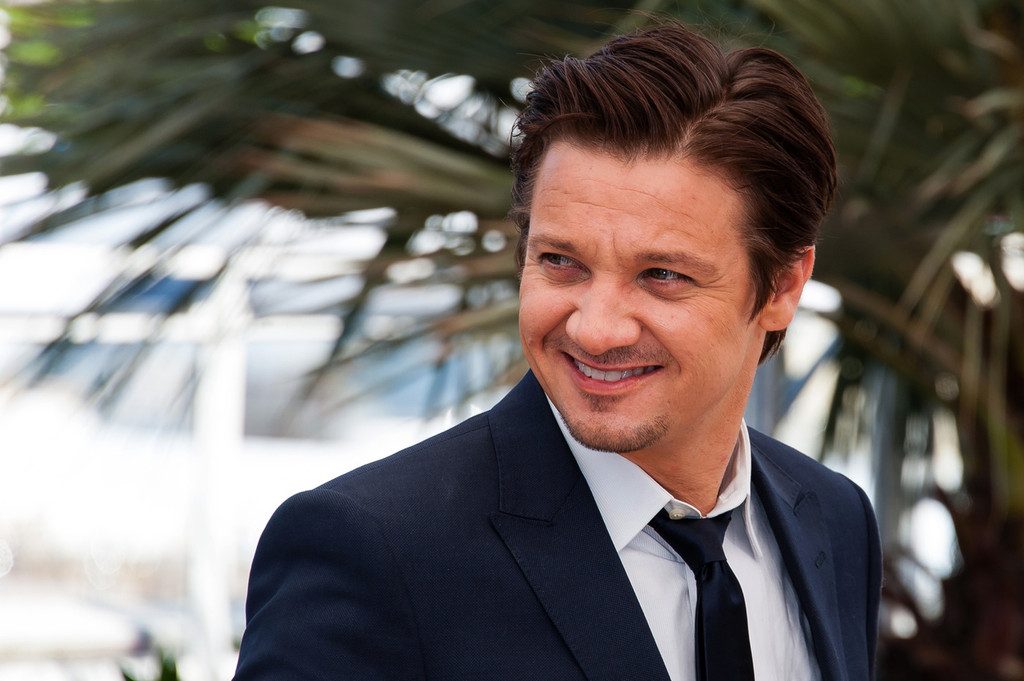 The Jeremy Renner App Infiltrated by Trolls Promptly Shuts Down

Jeremy Renner had an app where people who are fans of his could make friends and discuss things. He has now shut it down due to being infiltrated by trolls. While some people who used this app are devastated others like myself are just finding out it existed. And are a little disappointed that we didn’t know about it sooner.

Renner has shut it down after he was thoroughly upset over what happened. There were people who were photo shopping him into lewd pictures. Others were impersonating him as well as imitating other fans on the platform. Here is his official statement on the matter.

“Goodbye…The app has jumped the shark. Literally. Due to clever individuals that were able to manipulate ways to impersonate me and others within the app I have asked ESCAPEX, the company that runs the app to shut it down immediately and refund anyone who has purchased any stars over the last 90 days. What was supposed to be a place for fans to connect with each other has turned into a place that is everything I detest and can’t or won’t condone. My sincere apologies for this to have not turned out the way it was intended. To all the super-fans who have supported me with your words of encouragement, amazing art, stories and time shared on the app, a genuine THANK YOU and I hope to see you on Instagram, Twitter, youtube and facebook. JR”

The app was launched in 2017 as a way for him to personally connect with fans. Which is a really sweet intention. There would be fanart posted that he could see and kind words. It was an ideal place to get noticed by the star instead of tweeting @ someone in hopes of being read. You would also be able to see exclusive behind the scenes, and win prizes like original music and photographs.

Also thanks to twitter we can get a glimpse into what was being posted to shut it down.

What do you think of all this? Do you know anyone who had it?