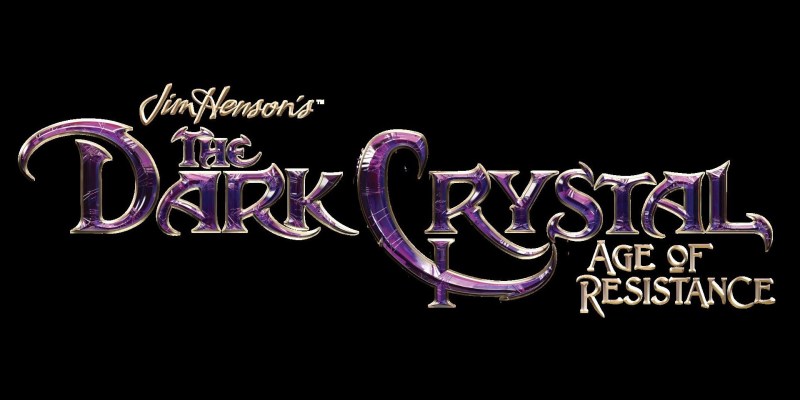 ‘The Dark Crystal: Age of Resistance’ Adds to Its Already Epic Cast

As exciting as these new additions are, there is one name that will stand out to those Jim Henson fans: Dave Goelz. This voice actor and puppeteer was in the original 1982 feature, best known as The Great Gonzo, Dave played the role of Fizzgig. While he will not be reprising this role, he will be performing a new character called Baffi.

Are you excited about these new editions? What about the series in general?