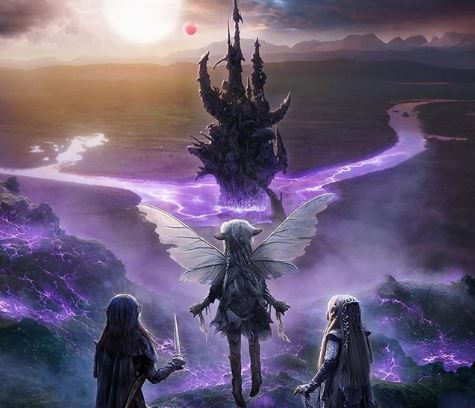 “The Dark Crystal: Age of Resistance” Trailer Is Here – and It’s Amazing

Up to now, we have been teased with images from the upcoming The Dark Crystal: Age of Resistance series. The series will be 10 hour long episodes that will serve as a prequel to the movie The Dark Crystal (1982). It will premiere on Netflix on August 30.

Age of Resistance comes from the Jim Henson company and will be produced by traditional puppetry; it also features some big-name voice talents. The series tells the story of three Gelflings who uncover the dark secret of the Skeksis and embark on a quest to save the world of Thra.

A new poster for the series was just released on Instagram and the trailer was released later in the day. It features some amazing scenes of the fantastic world of Thra.